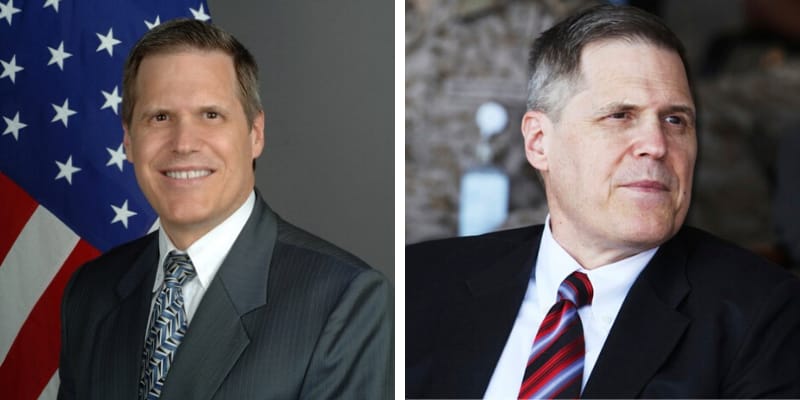 Matthew Tueller was born in 1957 and from the USA. He is an American diplomat who currently serves as the United States Ambassador to Iraq and he condemned US strikes in Iraq that killed top Iranian commanders.

Iraq condemned the diplomat over the killing of Qasem Soleimani, the commander of Iran’s Revolutionary Guards’ Quds Force when a U.S. drone struck his convoy outside Baghdad’s airport on Friday. 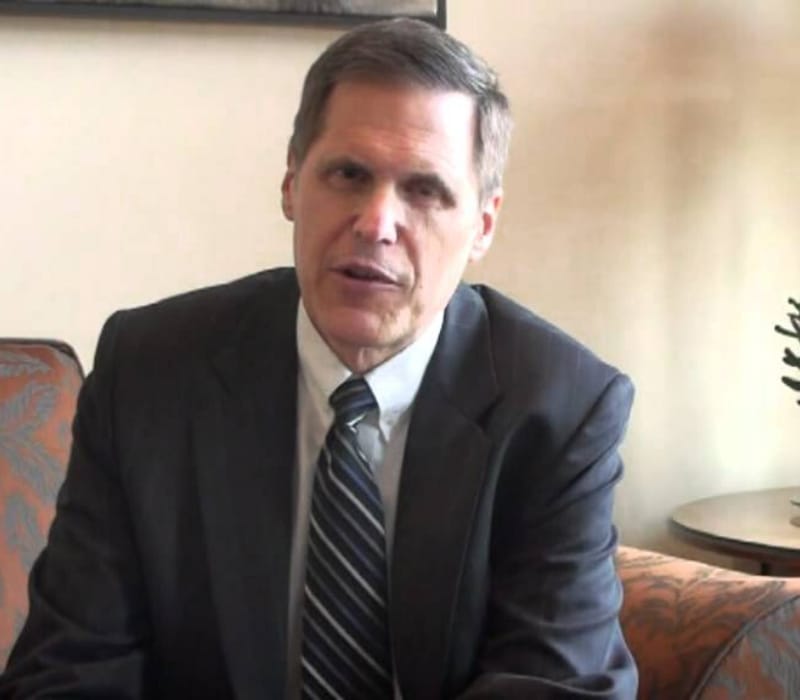 The Foreign Ministry said this was a blatant violation of Iraqi sovereignty and contradicts the agreed-upon missions of the international coalition. Tueller was told the attack was against the bilateral agreements and the Iraqi territory should not be used to attack other countries.

Qasem Soleimani, the architect of Tehran’s overseas clandestine and military operations as head of the Revolutionary Guards’ Quds Force, was killed on Friday in a US drone strike on his convoy at Baghdad airport. Iran-backed Iraqi militia leader Abu Mahdi al-Muhandis was also killed in the attack.

Ambassador Tueller holds a B.A. from Brigham Young University and an M.P.P. from Harvard University’s John F. Kennedy School of Government. He was confirmed by the Senate to be Ambassador to Iraq on May 16 and presented his credentials to the Iraqi government on June 9, 2019.

The U.S. Embassy in Baghdad is still on lockdown and U.S. citizens are advised to leave the country immediately. “Due to Iranian-backed militia attacks at the U.S. Embassy compound, all public consular operations are suspended until further notice. U.S. citizens should not approach the Embassy,” embassy officials said.

Carl Bildt who is a Co-Chair European Council on Foreign Relations tweeted “US forces in Iraq have now paused all operations against Daesh as well as training of Iraqi forces and are focusing solely on protecting themselves and their bases.”

US forces in Iraq have now paused all operations against Daesh as well as training of Iraqi forces and are focusing solely on protecting themselves and their bases. pic.twitter.com/TOLjgKpUFX

How old is Matthew Tueller? He was born in 1957 and from the USA and he is 62 years old as of 2019. His father, Blaine Carlson Tueller, was a Foreign Service officer and as a result, Tueller grew up in Europe, North Africa, and Latin America, including four years in Tangier, Morocco where he learned Arabic

He is married to DeNeece Gurney and they have five children together.

Estimated Net Worth of him is under review. He stands 6 feet 1 inch tall and weighs around 79KG. 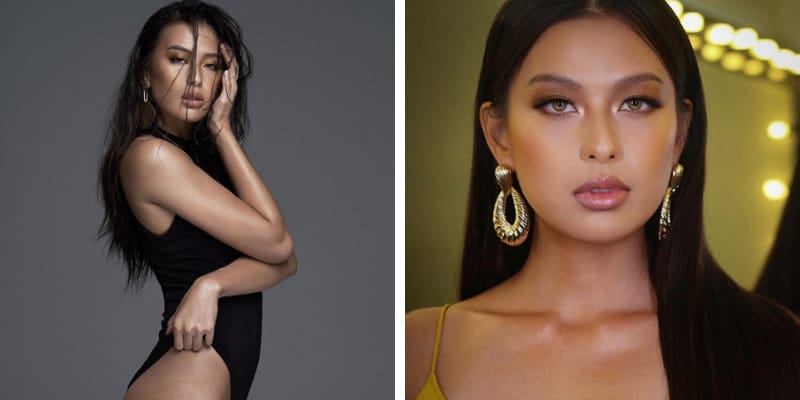 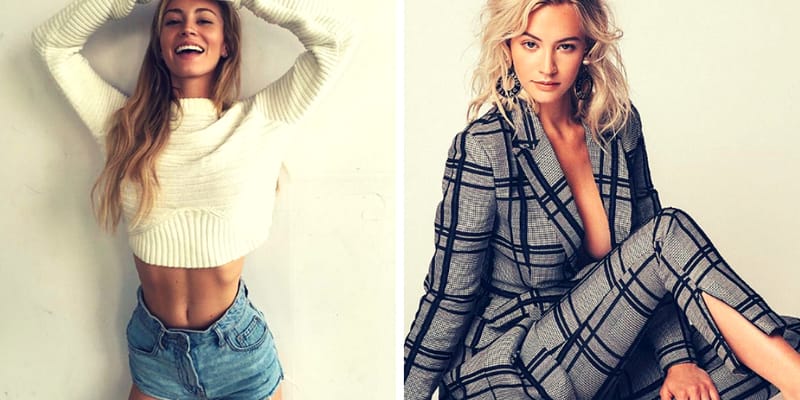