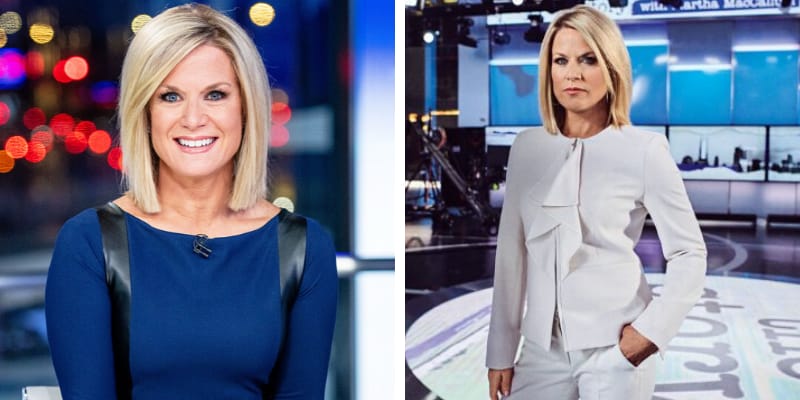 Martha MacCallum aka Martha Bowes MacCallum was born on January 31, 1964, and from Buffalo, New York, U.S. She is a news anchor for Fox News and the host of The Story with Martha MacCallum.

Since 2004, she is one of the well-known faces of Fox News and in her career, she has interviewed President Barack Obama, General David Petraeus, John McCain, New Jersey governor Chris Christie, and Laura Bush. 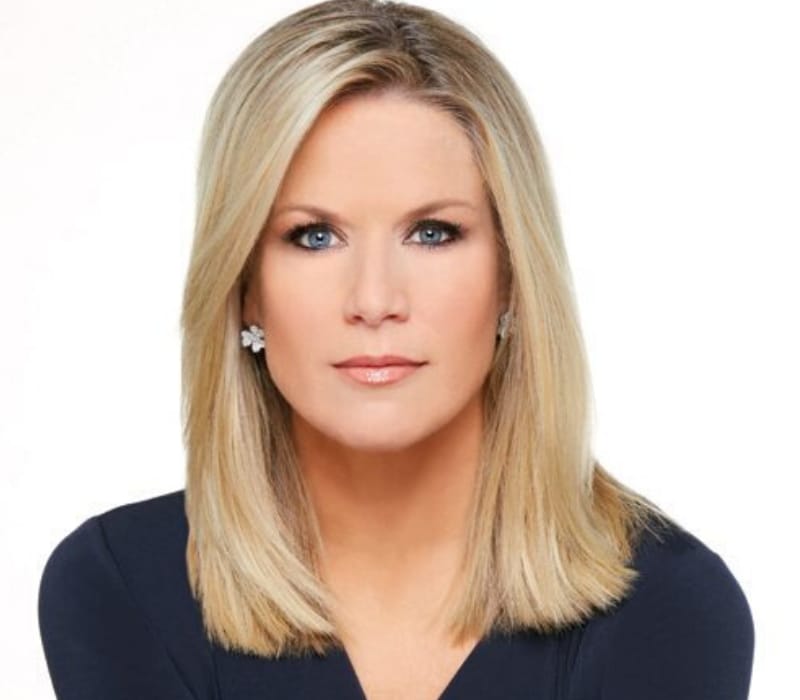 Later, she joined WBIS-TV and served there as an anchor and reporter. Then, she worked at r NBC/CNBC and frequently contributed to The News with Brian Williams, Today, NBC affiliate news programs, and CNBC World before being assigned to co-anchor CNBC’s Morning Call with Martha MacCallum and Ted David.

She joined the FOX News Channel in January 2004, Fox said. She moderated two presidential debates for the network (and, unlike Kelly, did not cause great controversy in doing so). Martha also covered such stories such as the Michael Brown shooting in Ferguson, Missouri; the 2011 Royal Wedding of Prince William to Kate Middleton; and the threat of ISIS.

In 2017, MacCallum was named the host of a new program, The First 100 Days, on Fox News Channel, which debuted January 9, 2017. On April 28, 2017, the show was rebranded as The Story with Martha MacCallum. In her Reporting career, she has many awards and she is a two-time recipient of the Gracie Award for Women in Journalism and as well as a recipient of the Soldiersocks Commitment To Serve award.

How old is Martha MacCallum? She was born on January 31, 1964, and from Buffalo, New York, U.S and she is 55 years old as of 2020. She is the daughter of Douglas C. MacCallum Jr. (Father) and Elizabeth B. MacCallum (Mother). Her father was the manager of corporate-industry relations for the International Business Machines Corporation in Montvale, N.J. and her mother was a New Jersey realtor.

She completed her education from Ramapo High School in Franklin Lakes, New Jersey and earned her bachelor’s degree in political science from St. Lawrence University and also studied at the Circle in the Square Theatre School. 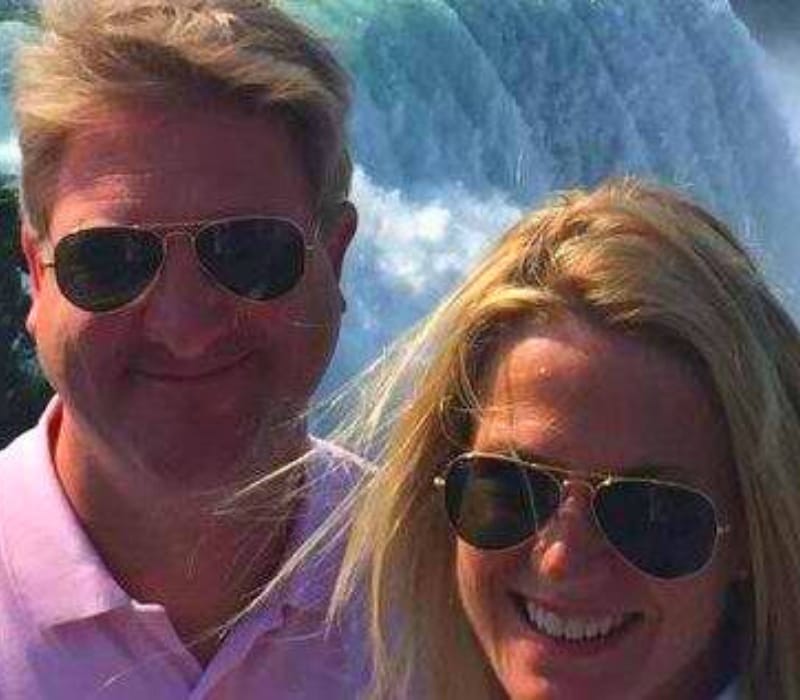 Their daughter Elizabeth is following in her mother’s footsteps by working in politics, but following her father by attending Villanova.