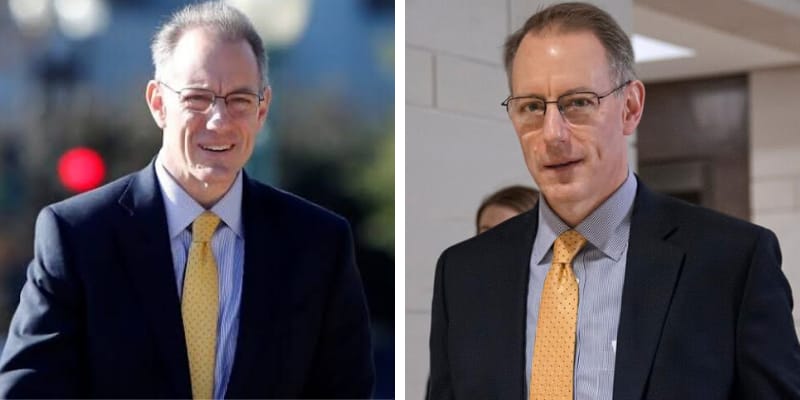 Mark Sandy was born in 1964 and from the USA. He was the Deputy Associate Director for National Security Programs and acting director of the Office of Management and Budget from January 20 to February 16, 2017.

Mark Sandy will become the first OMB official to meet with investigators after others have refused. CNN reported that he is senior enough that he led the agency as acting director in the early weeks of the Trump administration before political appointees could be put in place. He previously worked under both Republican and Democrat administrations. 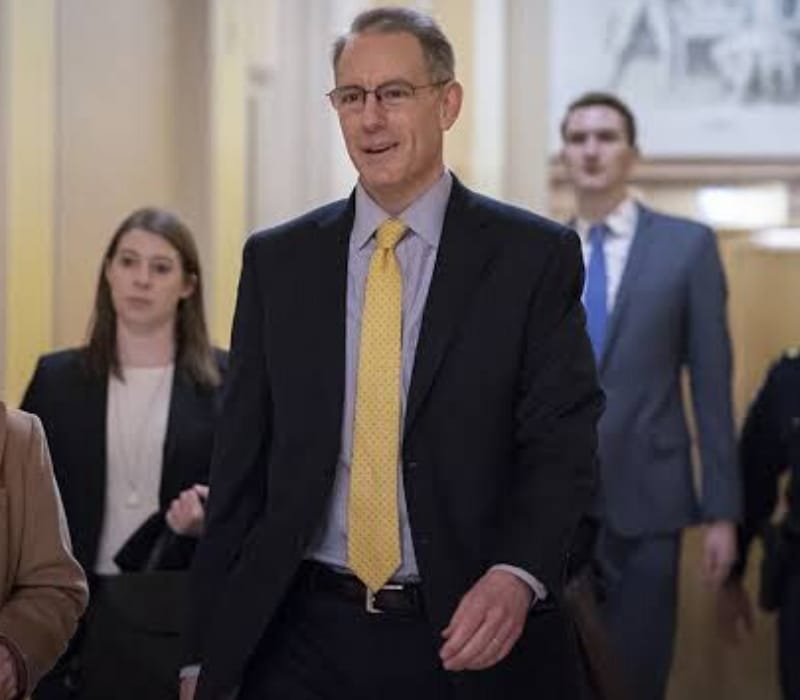 “He’s a longstanding public servant with an excellent reputation,” said Sam Berger, a high-ranking OMB political appointee from the Obama administration who worked with Sandy.

On Saturday, Democrats wanted to learn more from Sandy about how the process of disbursing military aid normally works and why suddenly this process was different.

He completed his education from Davidson College and earned a bachelor’s in politics and economics in 1987 and was president of the student government association. Later, he earned a second bachelor’s in philosophy, politics, and economics at the University of Oxford on a Marshall Scholarship that he’d won in 1985.

He then earned a Master of Public Administration from the Woodrow Wilson School of Public and International Affairs at Princeton University in 1991 on a Truman Scholarship. From 1991 to 1992 he was nominated for a Henry Luce Scholarship for a placement at the Institute for International Policy Studies in Tokyo.

In 2019, Sandy was a signatory on at least one “apportionment letter” that delayed the release of military aid to Ukraine.