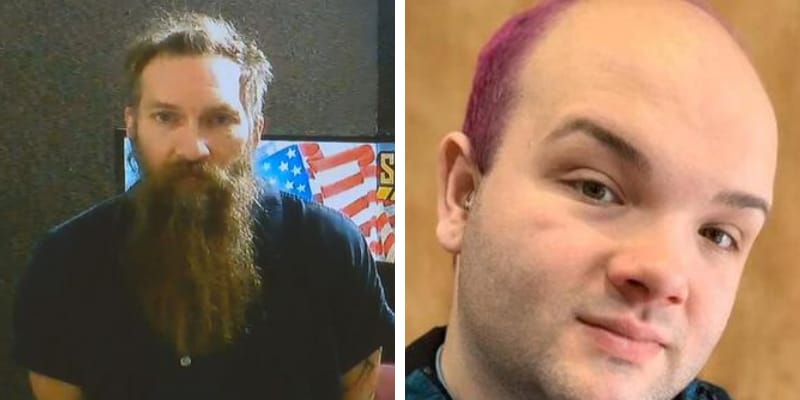 Mark Latunski is charged in Bacon’s murder and mutilation. On December 28, Police have released the gruesome details in the Christmas-week slaying of hairstylist Kevin Bacon, whose body was found at the Michigan home of suspect Mark Latunski.

Who is Mark Latunski?

Curently, he was working as Chemist at Self-Employed and according to his Linkedin page, Mark D. Latunski received a B.S. in Chemistry from Central Michigan University. He worked in the barrier resins division of The Dow Chemical Corporation in Midland, Michigan characterizing the rates of decomposition of polymeric materials.

He obtained an M.S. in Chemistry from Iowa State University of Science and Technology while studying Physical Organic Chemistry and the mechanisms of free radical processes. Mark Latunski embarked on industrial chemistry as a formulary chemist developing environmentally-friendly inks and coatings.

Embarked on industrial chemistry as a formulary chemist developing environmentally-friendly inks and coatings. As a Research Chemist for Flint Ink, he holds multiple patents for lithographic inks. In 2007, he joined American Chemical Technologies as their Lab Manager and focusses his technical efforts on all aspects of the tribology of biodegradable and fire-resistant lubricants.

According to this roommate to authorities that, Bacon met him through dating app and he was last seen of Christmas Eve when he told his roommate he was leaving to meet a man he had connected with on Grindr, the popular gay dating app. 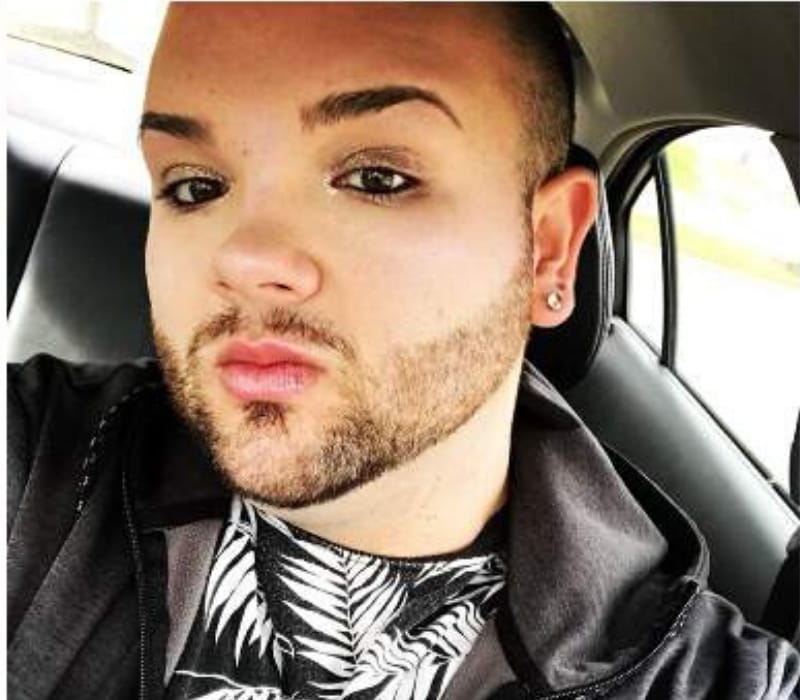 Later that night, the roommate received a text from Bacon saying he was having fun and might not make it home that night. When Bacon did not appear at his parents’ house on Christmas Day, he was reported missing.

Kevin Bacon worked at Diplomat Specialty Pharmacy and was a former hairstylist at Vintage Beauty and JCPenney. If we look at his background, he studied Applied psychology at the University of Michigan-Flint and studied at Sharps Academy of Hairstyling and went to Swartz Creek High School and lived in Flint, Michigan.

Kevin Bacon was discovered Hanging from the Ceiling Rafters by his Ankles.

Police discovered when they arrived at Latunski’s home in Morrice, Michigan, 23 miles from Bacon’s home outside the city of Flint.

During the search, they found Bacon “hanging deceased and naked from the ceiling.” After the grisly discovery, they placed Latunski into custody, and during an interview, Latunski “admitted to the murder of Mr. Bacon.”

NBCNews reported “Mr. Latunski stated he used a knife, stabbed him in the back one time, then slit his throat,” according to the testimony of Detective Sergeant James Moore. “Afterwards, Mr. Latunski stated he wrapped the rope around the ankles of Mr. Bacon, and hung him from the rafters on the ceiling.”

Earlier, on Nov. 25, police reportedly went to Latunski’s home when a 29-year-old man wearing only a leather kilt was seen running from the house with Latunski chasing him.

Then, a neighbor reportedly said the partially nude man had blood on his face and was screaming for help. The man, however, declined to press charges, and a police investigation determined no crime had been committed.

In 2013, he was charged with kidnapping for allegedly taking two of his four children from his ex-wife, NBSNews report. 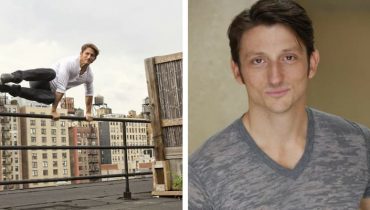