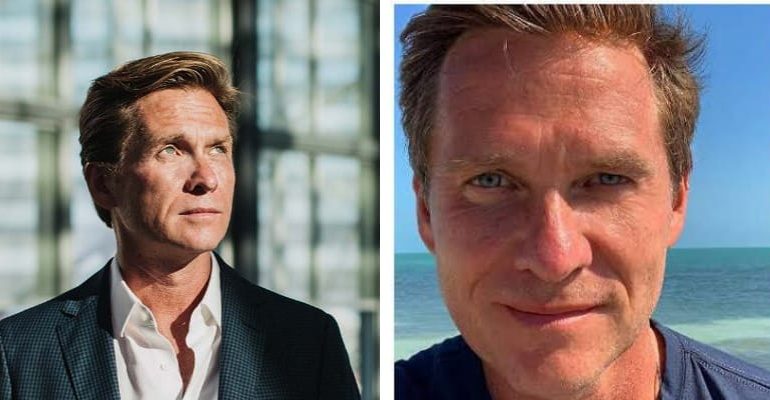 This is not the love triangle like the superintendent of Radnor Township police named Bill Colarulo said. Mark was having an affair with Bill Colarulo and she was the university marketing professional during that time and somehow Mark’s wife got the relationship his Husband and Meredith. 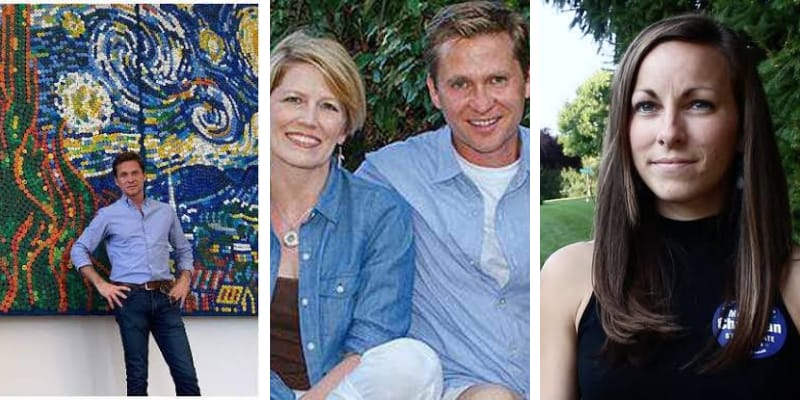 Moreover, Meredith Chapman was also a married woman and wife of a city councilman. On the other hand, Jennair was 47-year-old marketing professional from Delaware.

After Jennair shot Meredith and killed herself in the Radnor Township, Pennsylvania home of Meredith Chapman. Police arrived at the scene and superintendent of Radnor Township police, Bill Colarulo confirmed the news conference that “It’s not a love triangle. You had a man who was married that was having an affair with this other woman. The wife knew about it. And this was a calculated, planned attack. She broke into the house. She was lying in wait, and she shot her as soon as she walked in, and then she shot herself.”

Previously, Jennair found out that her husband Mark was having an affair with Meredith through Surveillance Devices and other Stalking Measures. Mark revealed in the Interview with 20/20, his wife secreted tiny recording devices into Mark’s jackets and also hired a company to access his phone and conversations with Meredith.

According to the report, Jennair wore a wig and trench coat and used binoculars to scope out Meredith’s home. It seems like she was prepared to kill Meredith. On the night of April 23, 2018, Jennair was supposed to meet her Husband Mark to discuss Divorce Agreements.

But she texted him that she wouldn’t make it and Mark was already present at the Restuarant. Later, within a few minutes he received a photo of a condom in the middle of a trash can outside Meredith’s home and Jennair next two messages clearly show that Jennair was prepared.

Here is the message she sent to Mark, “You ruined my life,” and “I hope you find never happiness” and “Bye, Mark.” This is the last message Mark received from his wife and he tried to contact Meredith but she unanswered. Later, he used to Meredith’s home but they both were dead.

Mark Gerardot spoke in great detail about the tragedy to 20/20 for its September 6, 2019 episode. He told the program that he’s writing and book and still trying to come to terms with the losses. He had married Jennair in 1993. “We were happy,” Gerardot said to ABC. “I couldn’t imagine not being with her for the rest of my life.”

After two years they got married on Oct. 23, 1993, and everything was fine until the financial crisis struck them in 2008. This couple moved to Greenville, South Carolina in November 2011 and both found new jobs. However, after a few years, Jennair lost her Job and was facing difficulty finding a new one.

Then, Mark decided to search for new opportunities that can benefit his career growth. One he found that there was a position of creative director in the Marketing department at the University of Delaware. Then, he met Meredith Chapman through an email exchange and Meredith was a supervisor in the University.

Curently, he lives in the San Diego area and works as creative director for AMResorts. He described how, after the murder/suicide, he was in great emotional turmoil. He also started traveling. “I had an emotional meltdown in Barcelona, drank myself into oblivion and woke up on the beach in Costa Rica,” he wrote.

Today, Mark says to ABC that he regrets how he handled it all. He wrote a letter to Chapman saying it should have been him who died, not her. He drove by her home. He says of Jennair, “I broke her heart and more than anything, [out] of all of this, my regret comes back to breaking her heart and making her feel like she had no other choice,” he said. “I wish I wouldn’t have hurt her because I loved her. I still love her. I wish I could take it back.” 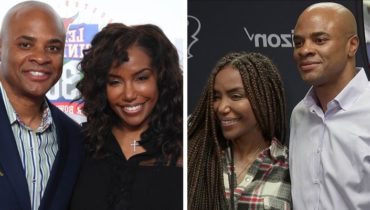 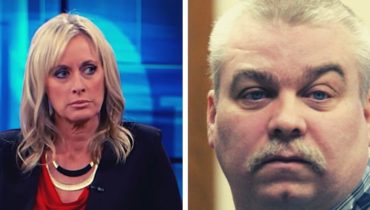