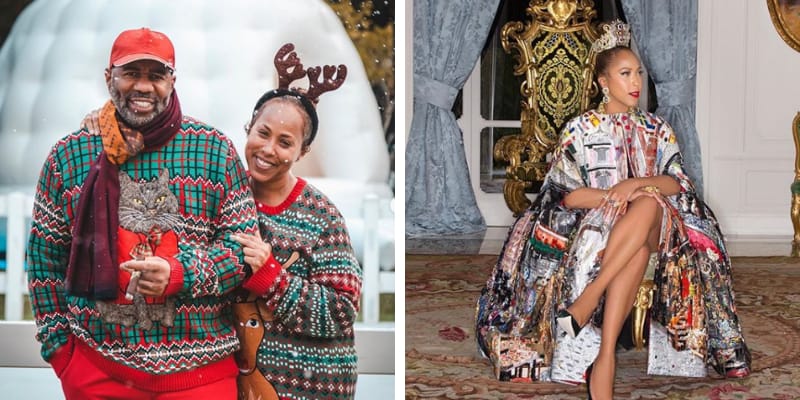 Marjorie Harvey was born on October 10, 1964, and from Chicago, Illinois. She is the wife of Steve Harvey who is a TV host, Author, Radio personality, Comedian, and Actor. Moreover, she is a Stylist, Instagram star, Celebrity wife, Fashion Designer, and Fashion Blogger.

Furthermore, she is the daughter of Doris Bridges (mother) and there is not much information about her father. Later, she graduated from reputed University and she belongs to multiracial ethnicity. Majorie owns a company called “The Lady Love Couture”. 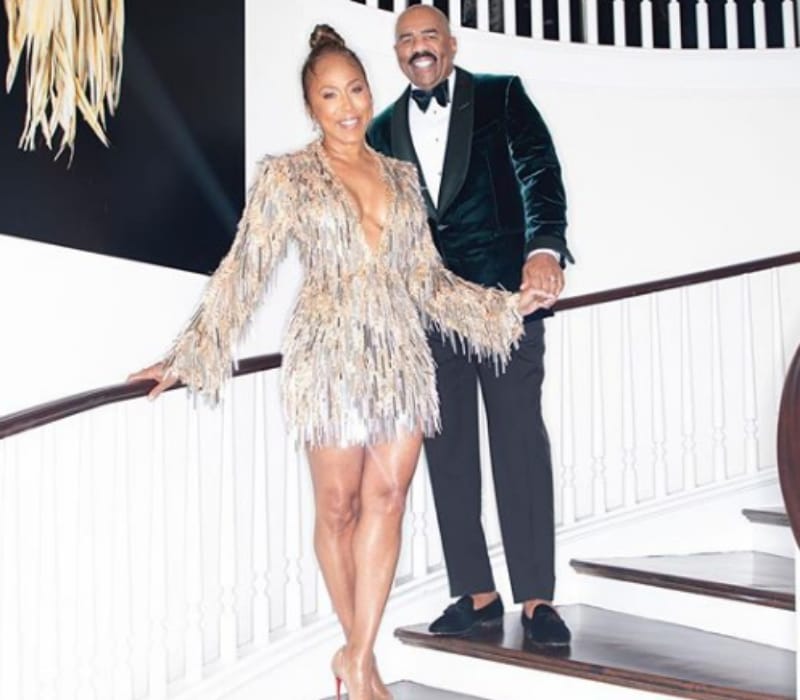 Additionally, her also company also owns an E-Commerce website and Instagram account where they sell their fashionable stuff and she also owns a blog encompasses skincare, food, travel, and lifestyle. In fact, due to her online presence, she opened her fashion venture by starting an online luxury fashion store and a line of Handbags.

Marjorie married Jim Townsend who was a Drug dealer and they also share three children together. In 1991, they welcomed their son named “Jason Harvey” and they have two daughters named Lori Harvey (1997) and Morgan Harvey (1987). Marjorie and Townsend decided to separate and got divorced from each other.

Moreover, he was sentenced to life in prison after trying to purchase 40 kilograms of cocaine. Furthermore, he served 26 years in the prison but in January 2017 he was released, later Townsend wrote two-thirds of the book in jail and penned down his memory. In fact, Marjorie was also involved in illegal activities and was about to get arrest in the 1990s.

Later, in 2007 she married Broderick Stephen Harvey and their marriage was held at a private ceremony and only close friends and family members were invited. This couple knew each other from their college days and they remained very good friends. 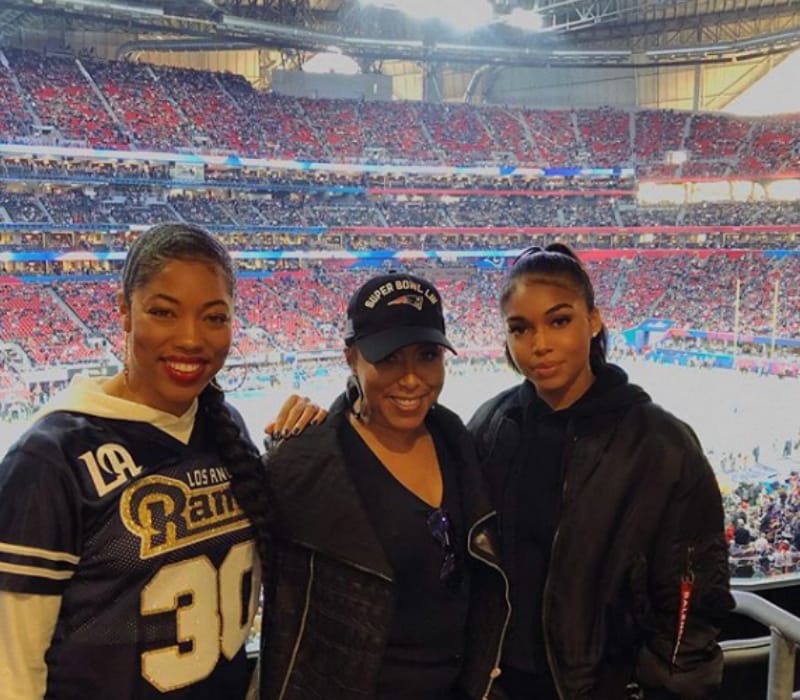 Earlier, Stephen Harvey has married his first wife named Marcia Harvey in 1980 and they share twin daughters named Karli and Brandi and one son Broderick Harvey Jr. In 1994, they separated after 14 years of staying together.

In 1996, Steve again married his second partner named Mary Shackelford and they have a kid named Wynton and in November 2005 they also divorced. Moreover, Steve gained success with the show called “The Steve Harvey Morning Show”.