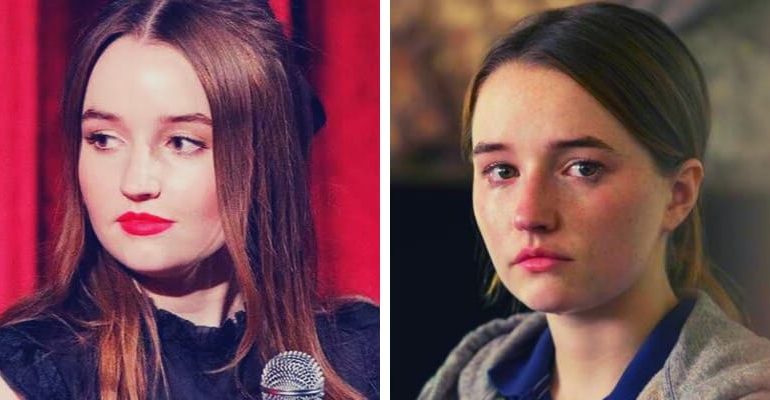 Marie Adler is an American citizen and a raped victim from Georgia. In 2008, she was raped by a serial rapist named Marc O’Leary in her apartment room when she was just 18 years old.

Currently, the real-life story of this raped victim being streamed in Netflix web series titled “Unbelievable” and the show will released in November 13, 2019. The role of the victim is played by Actress, Kaitlyn Dever and the show is inspired by the Pulitzer-winning article “An Unbelievable Story of Rape.” 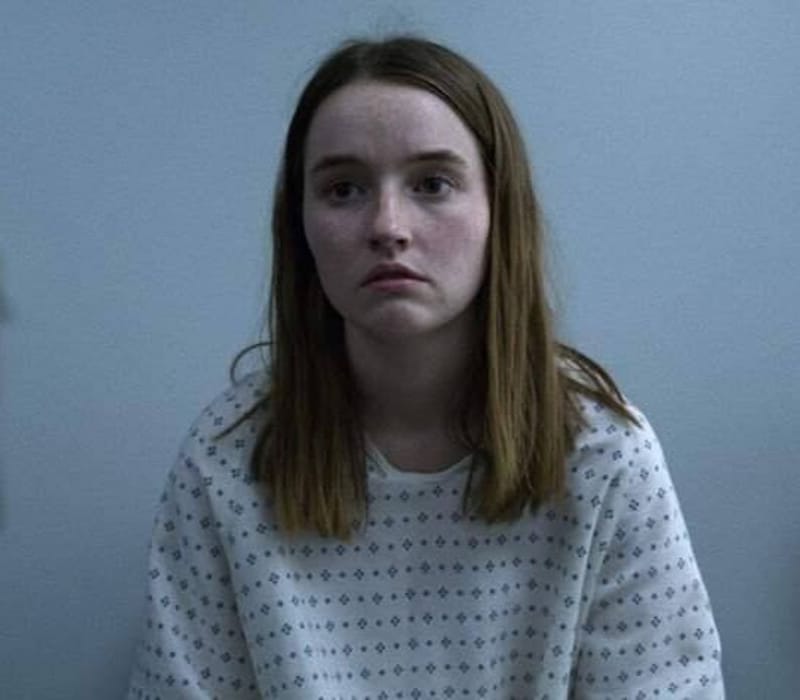 Some of the other star Casts in the Netflix series are: Toni Collette (as Grace Rasmussen), Venessa Bell Calloway (as Sarah), Merritt Wever (as Karen Duvall), Marc O’Leary role is played by Blake Ellis.

The childhood life of Marie is filled with a lot of troubles and uncertain twists. She has seen her biological father hardly once in her life and she is unaware of her mother. At her young age, she was physically and sexually abused by several people and this got her into depression and mental stress.

The depression led Ms. Adler in taking antidepressant medication and Zoloft drugs and this resulted to ruin her life. However, she later got help from some caretakers and Marie had changed several Foster homes. In one of the foster home, she was adopted by a family who sent her to school. When everything seems to change in her life the authorized person who has the foster care license and lost their license.

Later, she was adopted by a real estate agent named Shannon McQuery and after some months, Peggy Cunningham legally got Marie in her custody. As Adler started her education again she also made a boyfriend with Jordan Schweitzer, who used to work in McDonald.

This loving pair then started dating and eventually, Marie also moved to a 1 bedroom apartment in Washington.

When moved into her new apartment in 2008 she had made a couple of friends in school. One night Marc O’Leary got into her house and threatened her with his butcher’s knife. He later tied both her hands with shoelaces and later raped her brutally and he even captured pics from his camera.

After Marie complained to the police about the rape, the police officials started their investigation, but they found many inconsistencies in her statement during the investigation. Later the Lynnwood city court found her guilty of her reporting false claim and they fined her $ 500 USD. Further, the court also ordered her to undergo mental health counseling.

However, after two years, Marc O’Leary was arrested by the police after they found him guilty for raping Marie. But, the raped victim filed a case against the city of Lynnwood and the case got settled with $ 150,000 USD to Marie.

Where is Marie Adler Now?

Currently, Marie is working as a long-haul tucker and is happily living her life with her husband and children. However, we do not have many details about her residence. 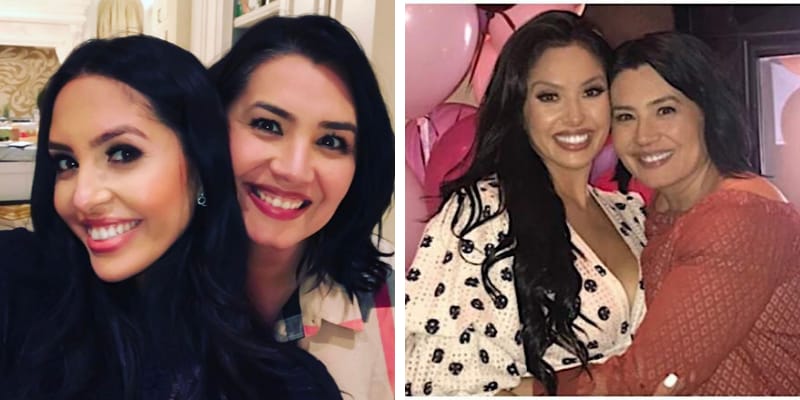