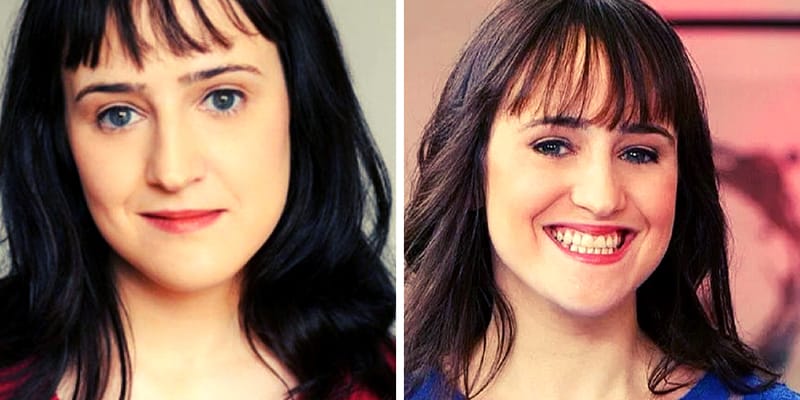 Mara Wilson aka Mara Elizabeth Wilson was born on July 24, 1987, in Burbank, California, United States of America. She is an American Writer and a former child actress who is best known for her roles in the films like Matilda (1996), Miracle on 34th Street (1994) and Thomas and the Magic Railroad (2000).

Mara has completed High School Education from Idyllwild Arts Academy in Palm Springs, California. She later enrolled in the New York University’s Tisch School of Arts and was graduated in 2009. Since her young age, she became interested in acting after watching her older brother Danny act. 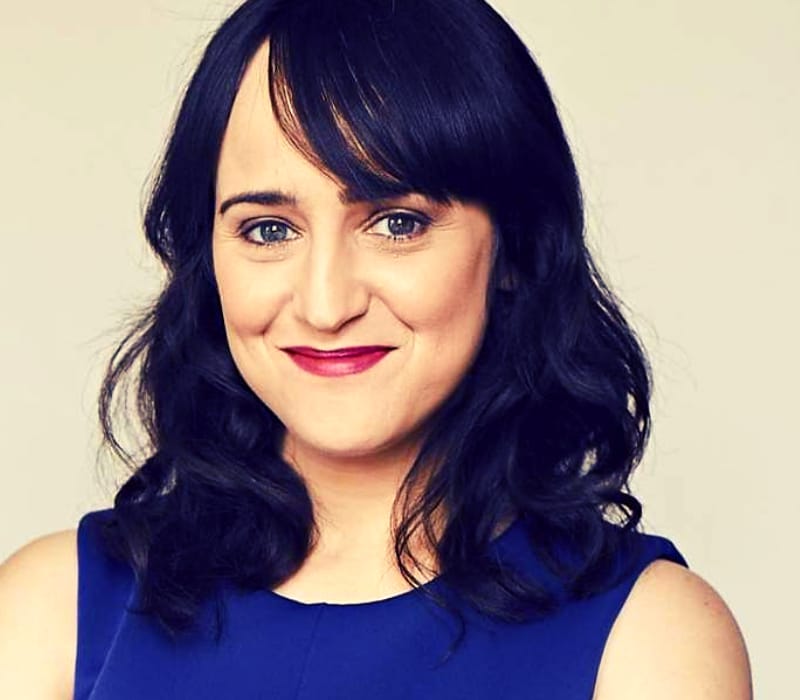 Mike Wilson being the father of Mara was a television broadcast engineer and her mother Suzie Wilson was a homemaker. The young actress was diagnosed with the obsessive-compulsive disorder when she was 12 years old.

The writer also has three older brothers named Joel, Jon and Danny and also a younger sister, Anna. During 1995, Mara’s mother was diagnosed with breast cancer and she died on April 1996. After losing her mother, Elizabeth Wilson her interest in acting.

As a child actress, Mara initially acted in the commercials for Bank of America, Marshall’s, Bank of America and Texaco. Finally, in 1993, she got an opportunity to act in the film ‘Mrs. Doubtfire’ where she starred in the role of Natalie Hillard.

Eventually, she acted in other films like Melrose Place (Barbara Barton), in the film ‘A Time to Heal’, Balloon Farm (Disney Channel Television film) and in the 2000 children’s fantasy adventure film ‘Thomas and the Magic Railroad’, which was Mara’s feature film until 2015.

After appearing briefly in one episode of ‘Missed Connection’ web series, she later decided to quit film acting and also explained that the film acting was not very fun. It involves doing the same thing over and over again until, in the director’s eyes, you ‘get it right’.

She also appeared in the podcast “Welcome to Night Vale’ as ‘The Faceless Old Woman Who Secretly Lives in Your Home”. However, in 2016 she again made her appearance in the episode of ‘Broad City’ as a waitress.

Wilson usually loves to be a writer and she has written an article for ‘Cracked.com’ an online magazine in 2013. She has also worked for ‘Publicolor’ a New York City-based Non-Profit Organization. During the 2013 New York International Fringe Festival, her play Sheepie was produced.

In an interview, Mara Wilson now stated that she will be quitting her career as an actress and focus on writing.  Her Book ‘Where Am I Now?’ speaks of True Stories of Girlhood and Accidental Fame was published in 2016.

After June 2016, following the Orlando nightclub shooting, Mara came out as bisexual in solidarity with LGBT community. However, there is not much information known about her Relationships or affairs as she has kept her personal life very private. 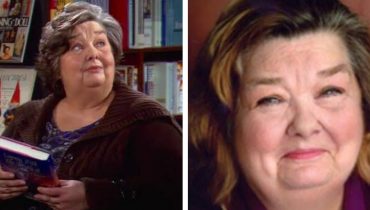