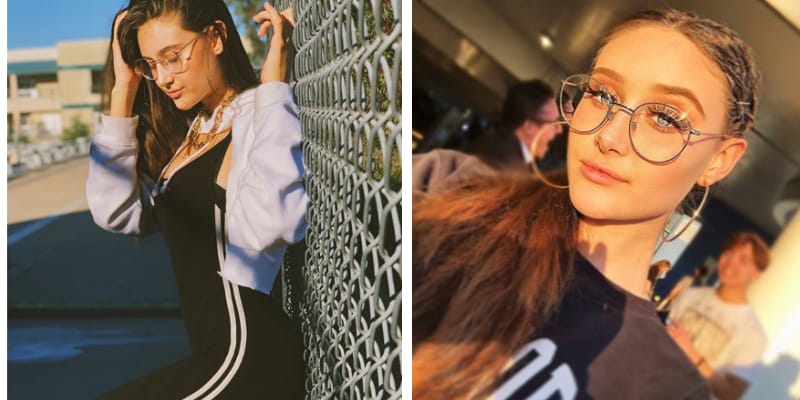 Makayla Phillips was born on July 8, 2002, and from Canyon Lake, California. She is an Actress, Model, Dancer, Singer and one of the contestants of America’s Got Talent season 13. She made through the semifinal and she cheered on her best friend Kodi Lee, who became the winner of the show.

In America’s Got Talent season 13 she received an outstanding response from Judges for the song Demi Lovato’s “Warrior” and Judge Heidi Klum gave her a standing ovation and said “I love you. I think you’re incredible.” 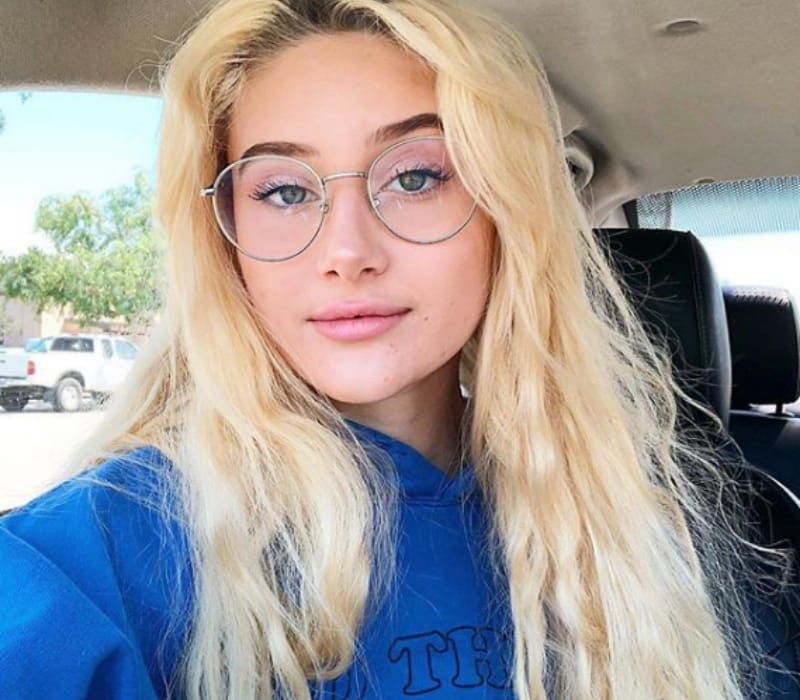 Later, she sang, “Issues” by Julia Michaels during the Quarterfinals on August 21, 2018, and tributed this song to her father and said, “My dad is absolute, 100 percent my hero because he’s a firefighter.”

However, she didn’t earn enough votes to make it the finals of AGT Season 13. Makayla, 17, is back singing on national TV and one of the contestants on the American Idol Season 18.

Apart from the singing career she also acted in movies like The Birthday Boys, My Crazy Ex and was also seen in Occam’s Razor. In August 2019, she released her first single, “Love Left Me Blind.”

Later, in December 2019, she collaborated with the singer Dallin McKay and released the single titled “Forming Great.” In Feb 2020, Makayla released her most recent new song entitled, “Fool Like You.”

Makayla also has a Youtube channel under her name and it has 43.4k plus subscribers. Additionally, she also works with the “Dream Talent Management” and loves to play Guitar and Ukulele. 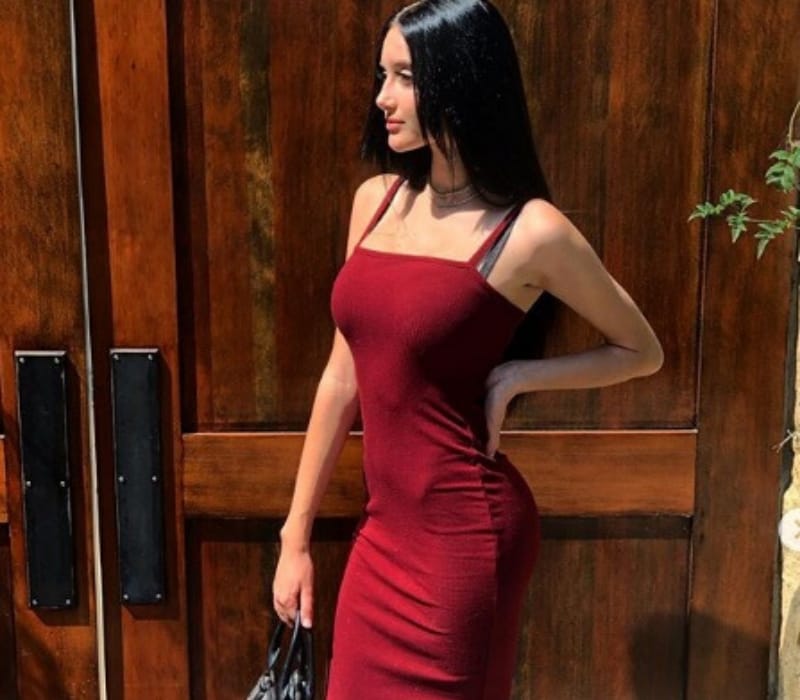 She started her singing career at the age of two and the singer can easily do the impression of Kermit the Frog and Shakira.

How old is Makayla Phillips? She was born on July 8, 2002, and from Canyon Lake, California and she is 18 years old as of 2020. She is the daughter of Todd Phillips (Father) and he is working as an Engineer at Cal-Fire Riverside County and now works as a firefighter for the Riverside County Fire Department in Mecca, California. 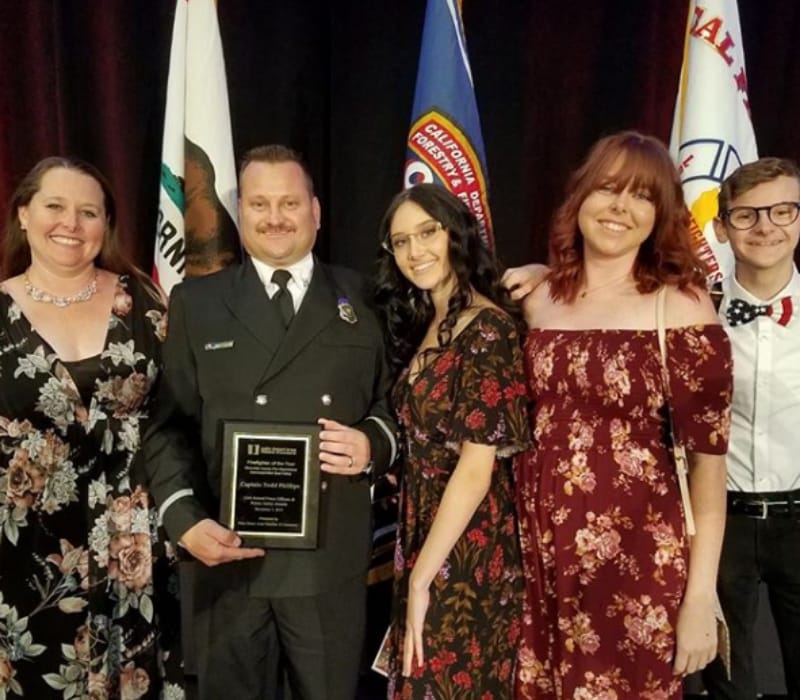 Her mother’s name is Regina Phillips and Makayla is close with her mother and has two siblings, a brother, and a sister. Her younger brother, Aiden, who just turned 15 in February and sister Whitney McDonald graduated in 2013 from Temecula Valley High School. 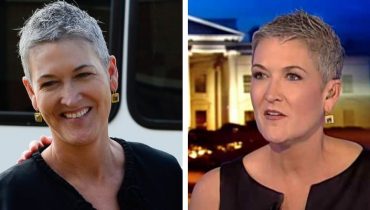 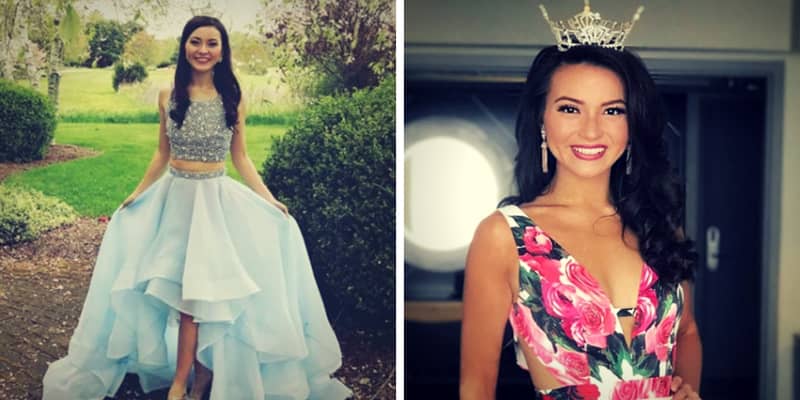