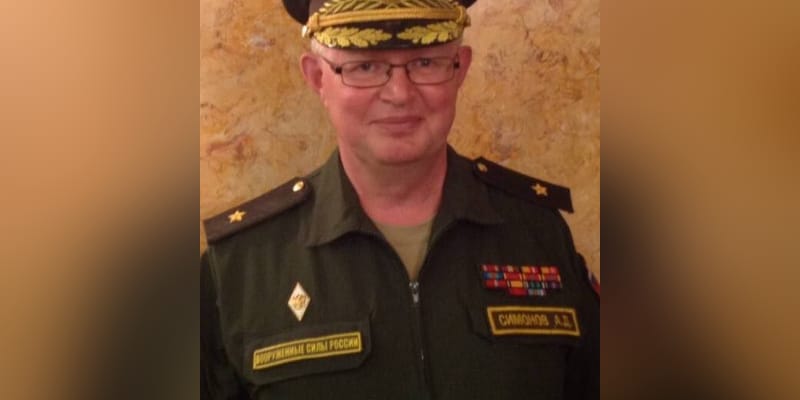 Russian Maj. Gen. Andrei Simonov was murdered in the city of Izyum in Kharkiv’s northeastern district, according to Ukrainian police. On April 30, National Guard forces reported seeing a field command post of the Russian 2nd Army in the vicinity and sent the locations to the military, which launched artillery at the positions.

The missile salvos allegedly hit more than 30 Russian military vehicles, including tanks. In a YouTube interview, presidential adviser Oleksiy Arestovych stated that some 100 Russian personnel were killed, including Simonov.

Since February 24, his death would be the tenth among Russia’s general corps in Ukraine. Footage published on social media purports to show a rocket salvo being launched during the operation. Over 30 Russian military vehicles, including tanks, were allegedly damaged in the onslaught.

Simonov was the 2nd Army’s commander of electronic warfare and used to be the Western Military District’s EW commander. In Putin’s war, nine Russian generals were killed, along with 36 colonels and 300 officers. In a shattering blow to Russian President Vladimir Putin, the number of his officers killed in Ukraine continues to grow.