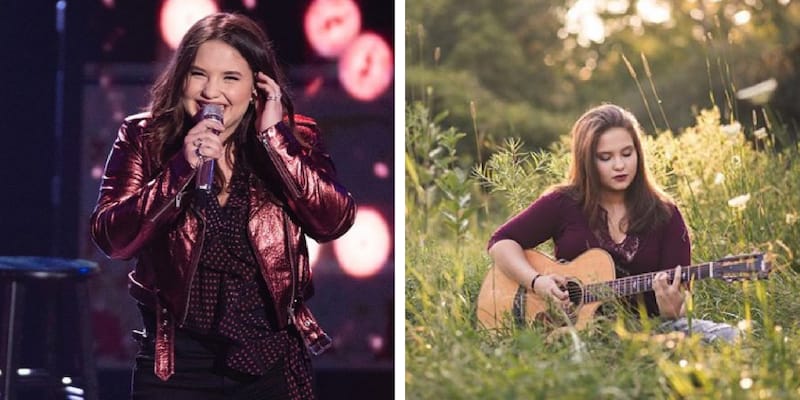 Madison VanDenburg was born in 2001 and from Cohoes, New York, United States. She is popularly known for appearing in the American Idol season 17 and moreover, she is being called “The Next Kelly Clarkson,” and he audition video has over 2 million views and she sang Dan + Shay‘s “Speechless” while playing the piano.

Furthermore, she is the daughter of Skip Vandenberg (father) and Denine O’Connor (mother). Madison father is the owner of Philly’s Bar and Grill where its a Restaurant in Latham, New York, and her mother is suffering from serious traumatic fear of flying. 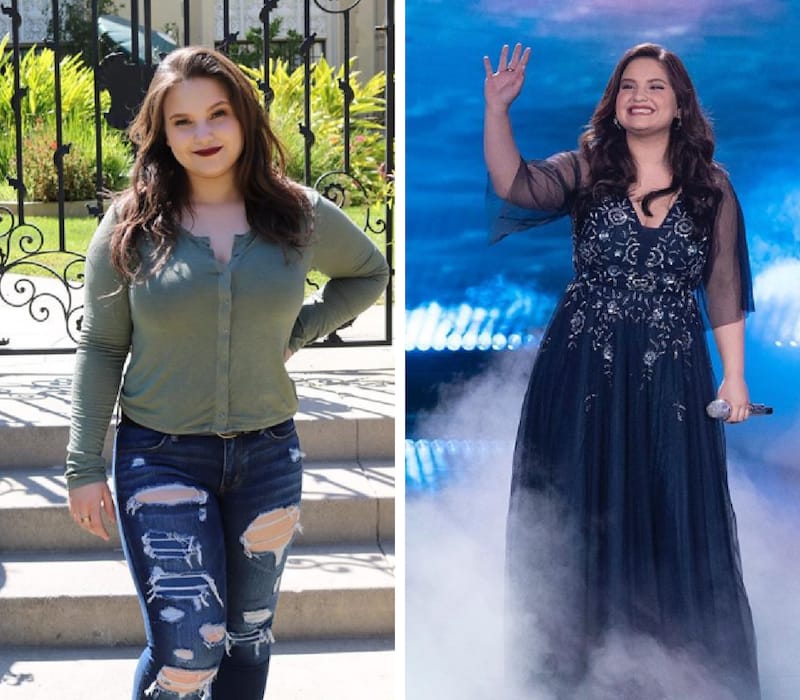 Madison completing her education from Shaker High School and during her school days she was the lead role of Shaker’s high school musical version of Annie and recieved a standing ovation. Earlier, she won the Capital District Soap Box Derby in Albany, New York when she was just 8 years old.

Later, she also competed at the All-American Soap Box Derby World Championships in Akron, Ohio. During this race in 2010, Madison also beat her older sister Taylor, who was 10.

Madison auditioned with Dan + Shay’s “Speechless” and all three judges were excited and after her performance judges gave her standing ovation. Later, Lionel jokingly told her “All right, so so Madison go right back to this and I have only one question to ask you. How old are you? Really?”.

She smiled when he asked this question and Lionel jokingly said “Don’t lie to me that was 16 promise. You’re gonna stick to that 16, huh? I got you”. Later, he added, “Do you know oh what you just did, you rendered us to the point where Katie was showing me goosebumps on her arm”.

Katie replied “It’s my first goosebumps. I’m not turning around. I really thought that I had lost all feelings for some reason. I’m so glad that you gave me back a pulse. I think you’re as good as Kelly Clarkson. You could be the next Kelly Clarkson. You’re a massive star.”

How old is she? was born in 2001 and from Cohoes, New York, the United States and she is 17 years old as of 2019. Furthermore, she has two siblings, Younger brother named Clayton O’Conner and younger sister Chloe O’Conner.

She is dating Steven Mallory since May 2016, and on February 27, 2017, she shared the photo of Steven and captioned that “But, my God, it’s so beautiful when the boy smiles.” Happy 9 Months to the one I cherish the most. My life has never been better. I am so unapologetically in love with you.”

Additionally, Steven Mallory is also in high school, and while he’s not a performance artist like his girlfriend, he’s into motor cross sports. Steven’s skilled at restoring dirt bikes and a big fan of off-roading.

Madison at a very young age she began playing Paino, Guitar, and flute. In fact, she used to perform at her father’s restaurant. She is the close friend of The Voice’ Star Moriah Formica and they two even share the same vocal coach, Lesley O’Donnell.

Estimated Net Worth of her is under review. She stands 5 feet 5 Inch tall and weighs around 65 KG.