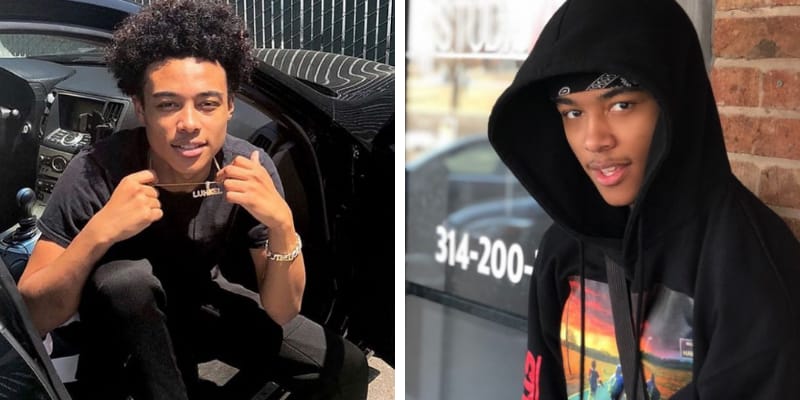 Luh Kel was born on May 20, 2002, and from Tennessee, USA. He is a Songwriter, Rapper, Singer and Songwriter. Furthermore, he is popular for his new song titled “Wrong” and he is the leading Vocalist for the “Project X”.

Kel belongs to Afro-American and he holds the American Citizenship. He did Homeschooling and there is not much information yet about his father, mother and he has two siblings. 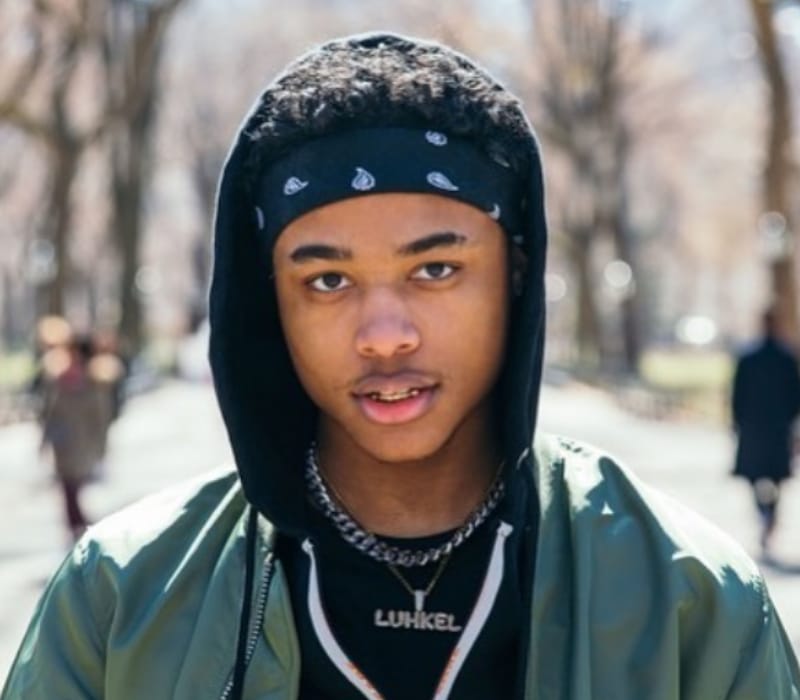 His full birth name is Turran Coleman and in 2019 he released the Music video titled “Wrong” and since April 5, 2019, his tracks is in the Top 20 Genius songs and his rap rating falls after that and almost 7.9 million plus have watched his video and his Youtube channel has 150k Plus subscriber.

Additionally, he is very thankful to his fans for making the Track a big hit and he did promotional event for his new track is #Wrong challenge in which the viewers can send him the videos to post on his channel.

In fact, this rapper creates the wrong with the bunch of fellow rappers like Kishawnupnext, Heavy Chevy and Lando5x. He currently lives in Missouri, the USA and his earnings depend on his songs and Social Media. 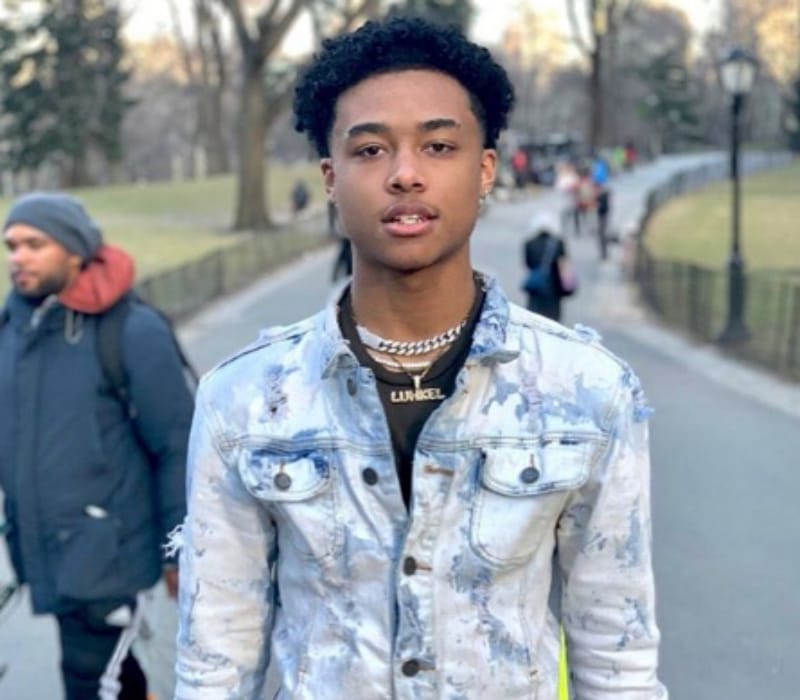 This young rapper is dating Tyeler Reign she is popularly known as Princess of Trill. Moreover, Tyeler post Interesting Instagram Account and they hold a Joint Instagram profile @Luhreigngang. In fact, they were planning for a wedding in his mind.