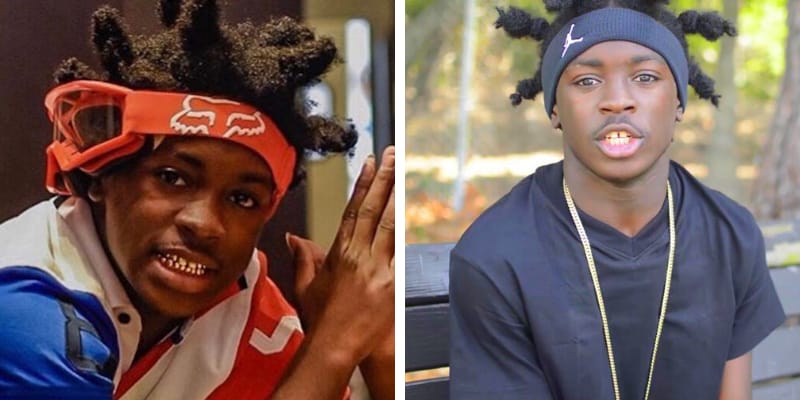 LPB Poody aka Robert Lee Perry Jr was wounded in a shotting and his friend lost his life in that incident, according to the police report LPB and Dexter Rentz was shot at the Carver Shores neighborhood of Orlando and Dexter was football player at Ocoee High School who had recently signed for the University of Louisville.

Still, police have not revealed how the shooting took place but in social media, it is said that it was a drive-by shooting. However, Police have not confirmed anything about this, and the investigation is going on. In this incident LPB friend, Dexter lost his life and the condition of the LPB is unknown. 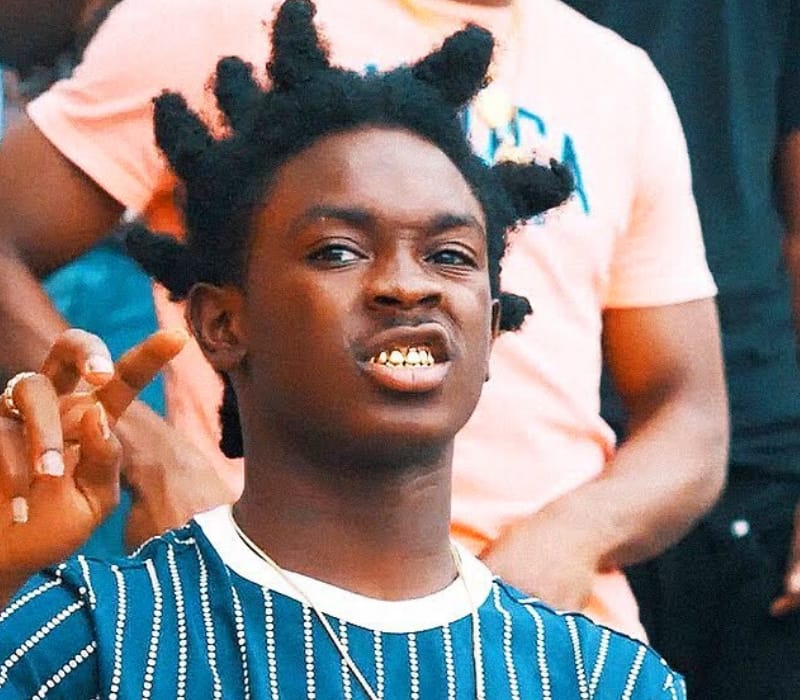 His real name is Robert Lee Perry Jr and from a very young age he fell in love with music and best known for his songs like “Kill the Beat,” “No LOL’z” and his latest release, “Address It.” LPB has raised in the Carver Shores a neighborhood in the West Side of Orlando on Lanette Street to be specific and stage name LPB Poody stands for “Light Pole Baby.”

Where “Light Pole Baby” represents that he was raised a light pole on the street from a young age and similar to how a light pole is raised on the street. He recorded his first song at the age of 12 with the help of a smartphone with some friends. Then, his first performance came at an elementary talent show. 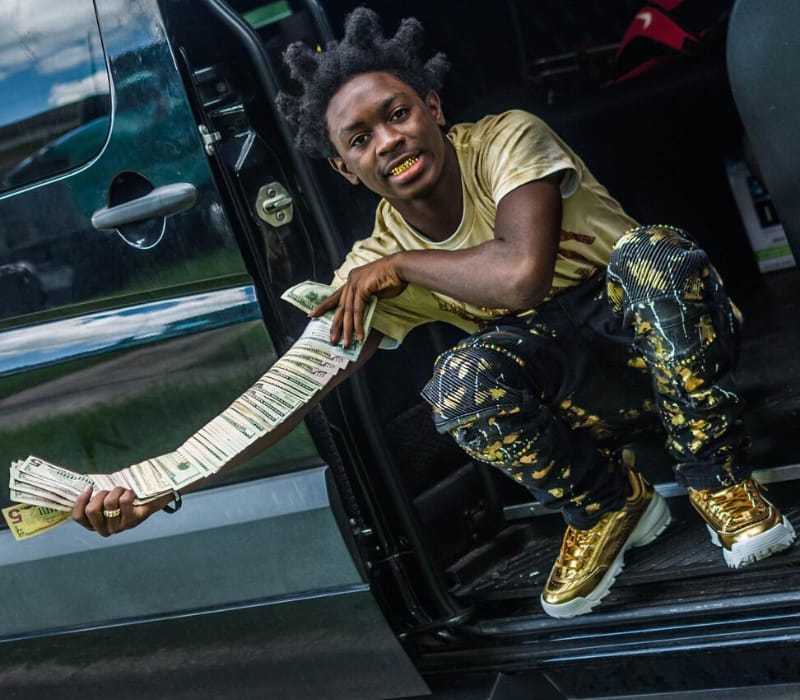 But at the age of 13, his mind was on the street and some of his close friends were in jail and also was on the life sentences and escape death. In 2018, he released his debut album, Streetz Callin’, and also has an account of Spotify which received around 80K listeners.

His last Instagram post was about 18 hours ago in which he was seen holding bundle cash on the pavement, he also wrote “Go Pull Some Money Out You Broke-Ass Rapper “ – @gcm_wolph Rest Up My I Got King Forever.”

His has around 227k plus follower on Instagram and his bio reads “Chase Paper Instead Of These B***hes Young N***a.”

On Feb 19th, LPB wrote on his Facebook about quitting his rapping career, he wrote: “I’m Finna Quit Rapping.” However, many fans commented not to take that extreme decision and one fan wrote: “The music industry picks and choose who comes out on top i seen u put n the race n they slept on yhu make yo next project yo hardest wake em up ain shi they doin that u cant do Shi take time foo dnt jus throw it away u made it to the apple music plattform along others.”

However, there is not much information about his past Relationship but he is dating a woman (name not available) and he also shared the picture of the couple on Instagram and he captioned “Shit Just Boosting Up My Egoooo.”