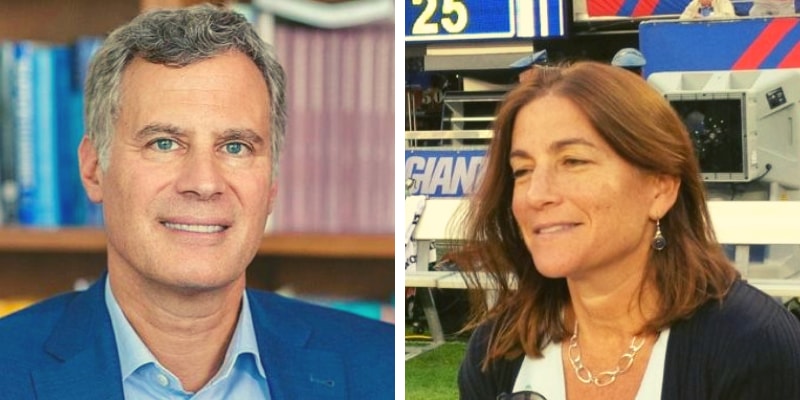 Lisa Simon Krueger is an American Senior Research Analyst popularly known as the spouse of the American economist, Alan Krueger. Recently, the Ex-White House Economist was found dead earlier during the weekend and his death was announced on Monday in a statement.

The 58-year-old Princeton University economist, Alan was found dead at his home in Princeton, New Jersey on March 16, 2019. However, the reason for his death is known to be as suicide according to the statement given by his family members. Later the Princeton University in a statement confirmed his death on March 18, 2019. Furthermore, the investigation is going on regarding the sudden death of economist. 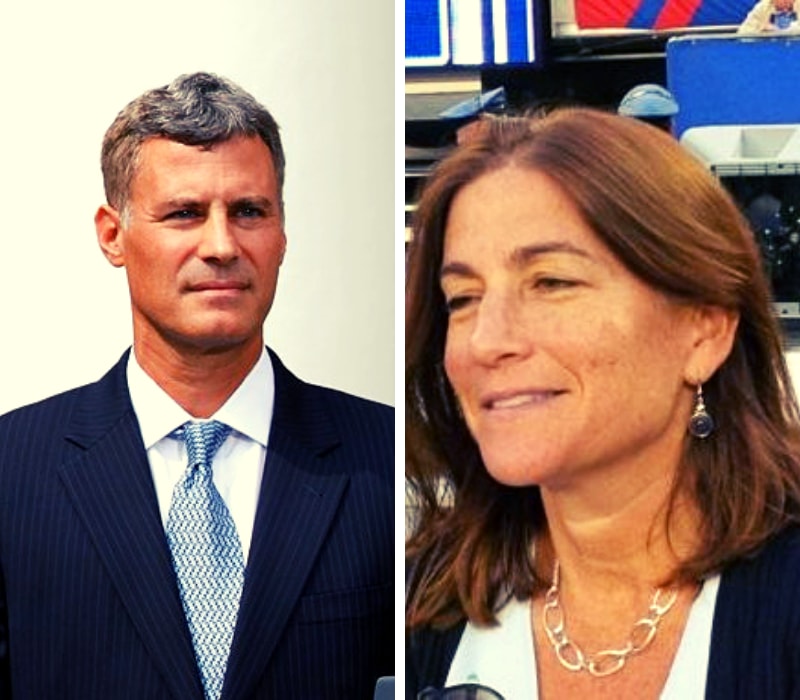 Who is Alan Krueger?

During 2009 to October 2010, he served as assistant secretary of the Treasury for Economic Policy. In 2011, under Obama’s Presidency, he was again nominated as Chair of White House Council of Economic Advisers and was also the member of Executive Committee of the American Economic Association (2005-07).

Alan Krueger’s spouse has a lot of experience in various firms during her entire professional life. During 1985-1987, she served as research associate at Putnam, Hayes & Bartlett, Management Consultants. Later she took the role of assistant vice president at Merrill Lynch for a couple of years.

Lisa worked as an assistant director for over three years (1991-94), in the Center for Economic Policy Studies at Princeton University. In her career life, she also has known to have taught Mathematics at Princeton Public Schools and in 2013 also become a Consultant, Mathematics and Financial Literacy Assessment Development at Educational Testing Service (ETS).

Currently, Ms. Simon is working with a non-profit organization ‘ITHAKA” as Senior research analyst, which operated with the global greater education community to advance and conserve knowledge.

Lisa was married to Alan Krueger during 1990s and the couples have shared their married life together for over three decades. They also welcomed two children named Benjamin Krueger (Son) and Sydney Krueger (daughter).

Lisa was born in 1961 in New Jersey, United States of America. She has completed her college from Rider University and has earned her graduate degree in Economics from Cornell University. Ms. Simon also holds a Graduate Level Teacher Certification and moreover, she also did her MBA (Master of Business Administration) from the Massachusetts Institute of Technology. However, there is not much information available about Simon’s parents and siblings on social media and will be updated shortly.

The estimated net worth of Lisa is known to be around $ 3 million USD.