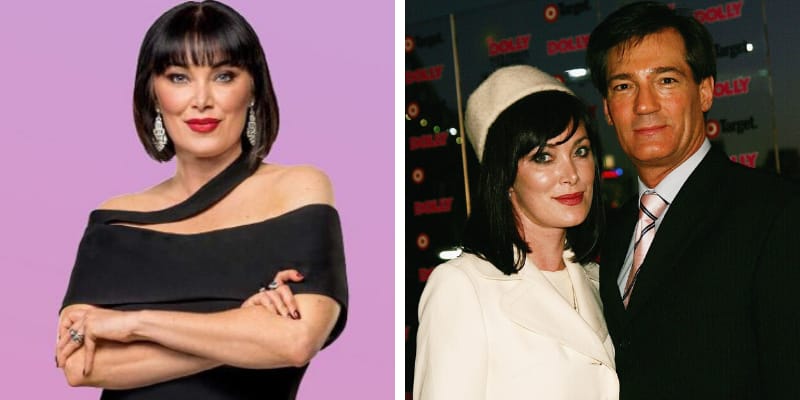 Lisa Oldfield is an Australian Actress, Celebrity, and Television presenter who has been featured on many Australian reality television shows like The Real Housewives of Sydney (2017) and I’m a Celebrity…Get Me Out of Here! (2018). Lisa was born on January 16, 1975, in Australia. Moreover, she is best known as the wife of Australian Politician, David Oldfield. 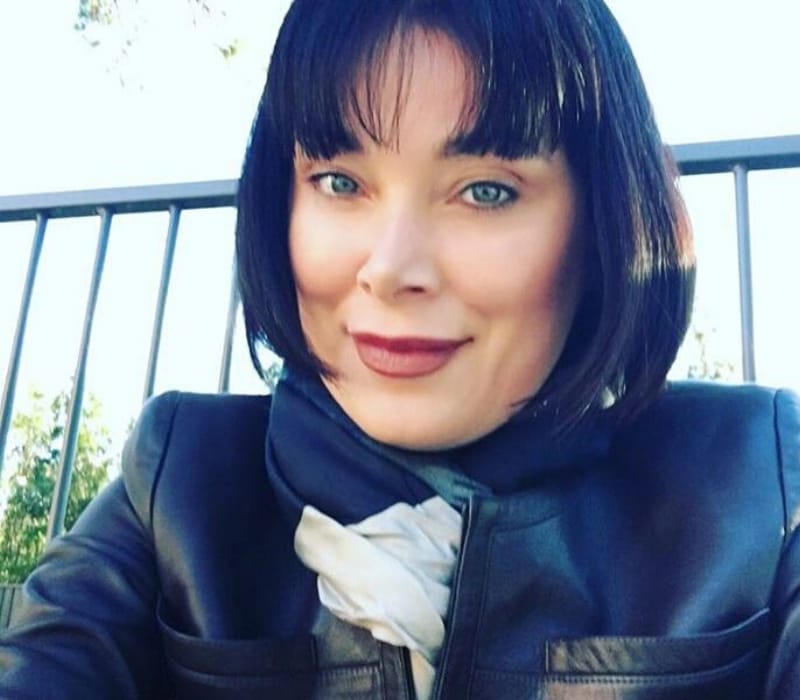 This 45-year-old Australian actress has completed her secondary school education from SCECGS Redlands School in Cremorne, New South Wales. Later she has completed her Bachelor’s degree in Business and Marketing from the University of Technology, Sydney.

Lisa is the daughter of Richard Maloney (Father) and Teri Noble Maloney (Mother). But no further information is available about her siblings. 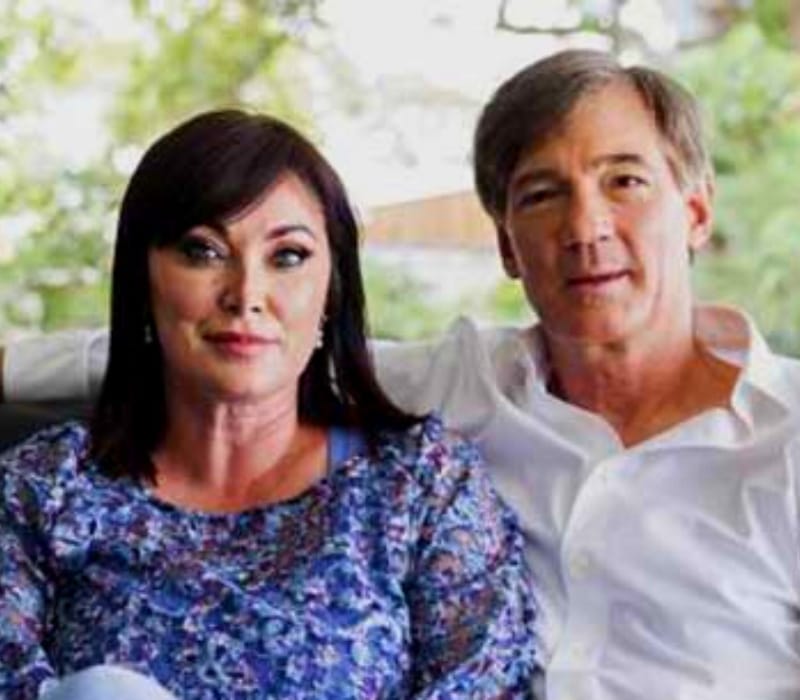 Moreover, Lisa has a bad habit of drinking alcohol and this made her colleagues and her husband very uncomfortable. She was also criticized by media many times due to alcoholic habits and parenting styles.

Recently, Ms. Oldfield has stated divorce her husband David Oldfield on a live reality TV show. Also, she has been evicted from the reality TV show “I’m a Celebrity…Get Me Out of Here!” in March 2018.

Lisa’s first job was as the Sales Director at Bill back Systems in 1996 and she has worked there until 2007. Later, she found a new job as a Senior Sales Executive at IntraLinks in 2007. Eventually, she began her career as an Account Director at DocuSign, Sydney and also worked there from January 4, 2014, to May 30, 2016.

However, Lisa has now left all these jobs and is now working as a Television presenter for reality Television shows.

The estimated net worth of the Television Presenter is said to be around $ 5 million USD.