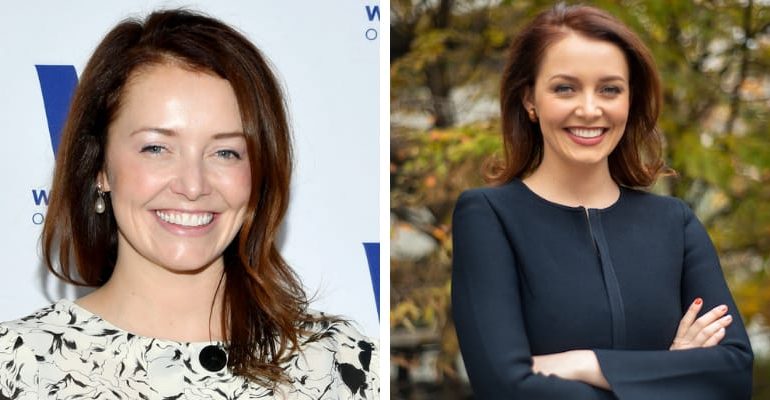 However, the New York Governor denied claims of sexual harassment against him. On December 13th, she tweeted that Cuomo “sexually harassed me for years. Many saw it, and watched.” 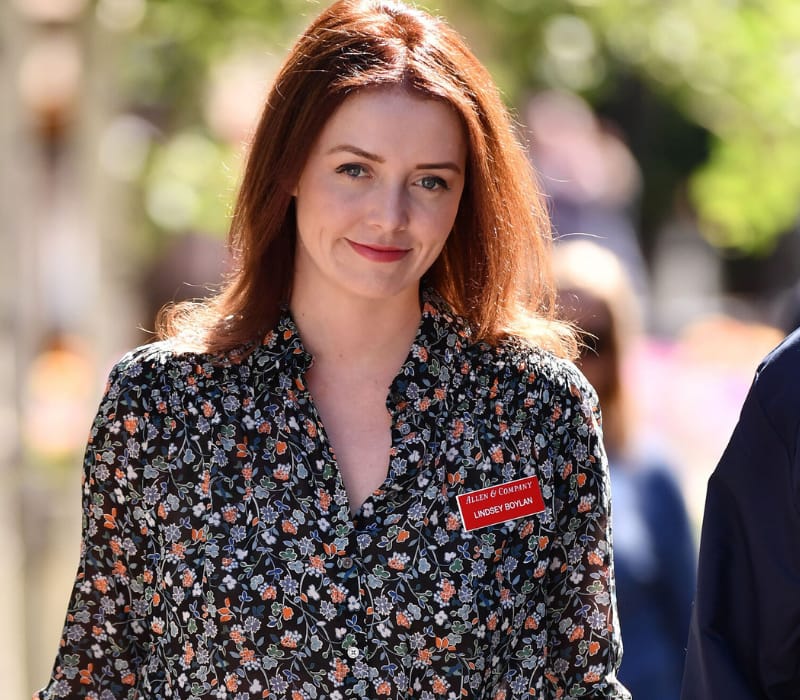 Later, she added “I could never anticipate what to expect: would I be grilled on my work (which was very good) or harassed about my looks. Or would it be both in the same conversation? This was the way for years.”

In the series of Tweet, she wrote “This right here is one of a million reasons women don’t speak up about sexual harassment. Sexual harassment in the workplace from someone powerful like their boss. The governor.” This month, Boylan tweeted about her experience in the Cuomo administration.

She wrote “I tried to quit three times before it stuck. I’ve worked hard my whole life. Hustled – fake it till you make it style,” and added “That environment is beyond toxic. I’m still unwrapping it years later in therapy!.”

Cuomo’s press secretary, Caitlin Girouard said “There is simply no truth to these claims.”

Who is Lindsey Boylan?

Curently, Boylan is running in the 2021 Democratic primary. According to her website, she is running for Manhattan Borough President to create a more equitable, sustainable, and livable city that leaves no New Yorker behind.

She took to Twitter on November 23rd and wrote “I’m running for Manhattan Borough President to create a more equitable, sustainable, and livable city. Although we have many challenges ahead, I know that we can meet those challenges together and create lasting change for our city. Join me on this journey!”

Talking about her career, Boylan is a public servant and former government official who has dedicated her life and career to creating bold solutions to solve complex urban issues.

She spent planning and management, including the oversight of Bryant Park, Herald and Greeley Squares, and pedestrianizing major segments of Broadway Boulevard and several other public spaces in Manhattan.

Previously, Boylan served as deputy secretary for Economic Development and Housing for the State of New York, during her time she secured millions of dollars for underfunded public housing and served on community boards 5 and 7 in Manhattan.

Talking about her education she received her undergraduate degree from Wellesley College and her MBA from Columbia University.

However, there is very little information about her father, mother, and siblings.

She is married to Leroy and they share a daughter named Vivienne. 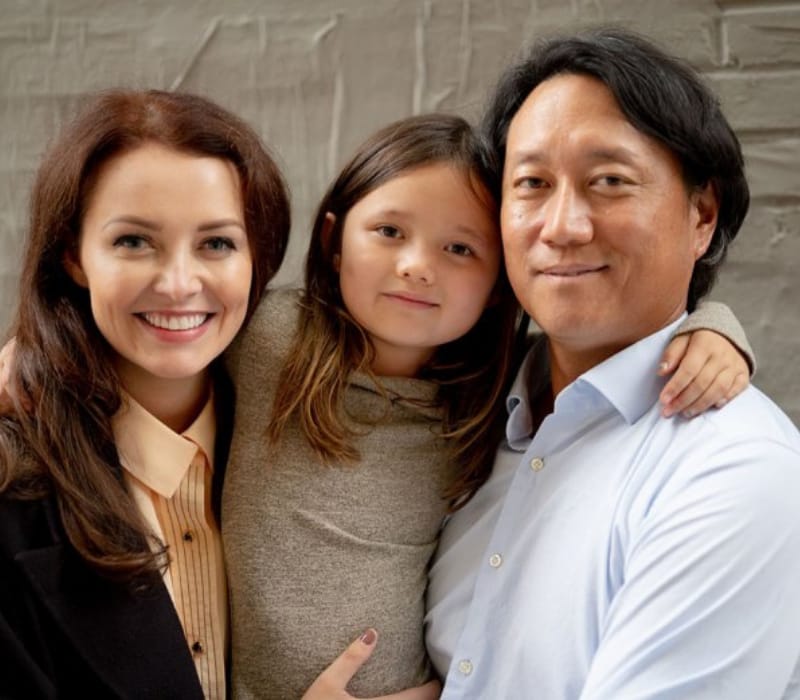 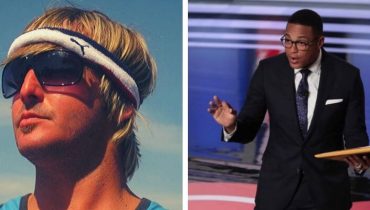 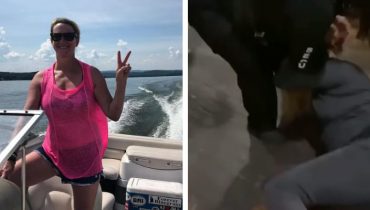