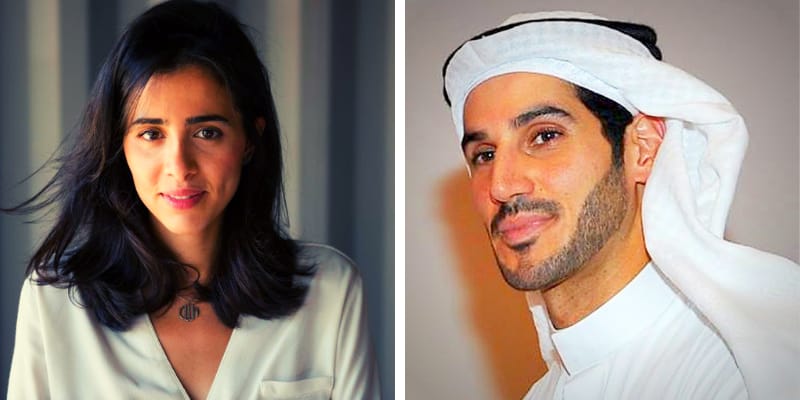 Lina Lazaar was born in 1983 and from Geneva, Switzerland. She is the best know as Hassan Jameel’s Ex-Wife. Furthermore, she is a Business Executive, Columnist, Businesswoman, Curator, and Tunisian Art Critic.

Recently, she was in the limelight for the ex-wife of Rihanna’s boyfriend of two years. Where Hassan Jameel is a Saudi billionaire businessman and he and Rihanna were spotted out and about together many times. In fact, they were pictured on vacation in Italy with their families. 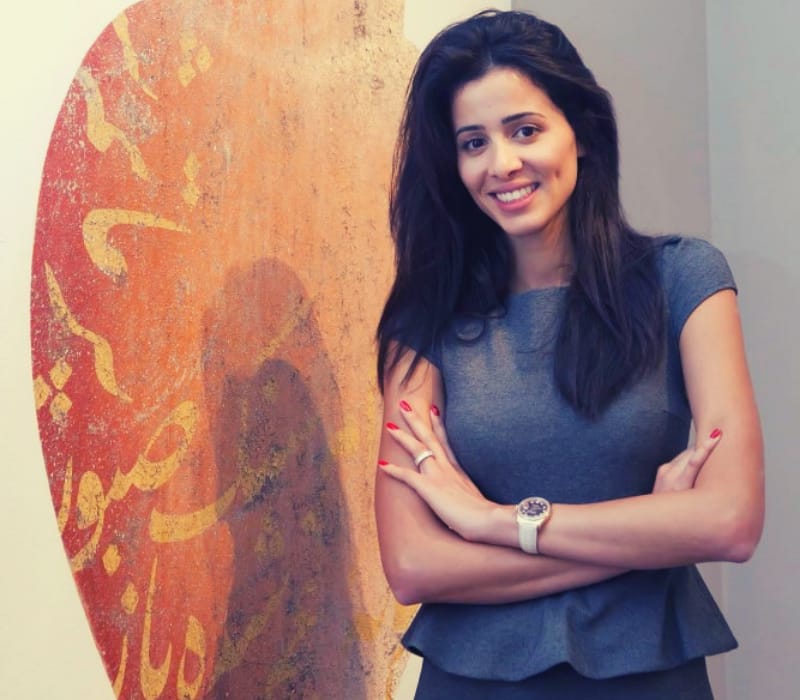 In fact, Jameel’s family owns the Abdul Latif Jameel Co and which has the exclusive rights to distribute Toyota in Saudi Arabia, making them the 12th richest family. Additionally, Rihanna and Jamel have also been seen at a Lakers game, on a balcony in Paris, and out grabbing a coffee.

Lina’s father name is kamle Lazaar who is a Tunisian Entrepreneur, Businessman, and Philanthropist and there is not much information about her mother, and siblings. Addiotanly, she spent most of her times along with her mother, sister, and brother. Lina parents moved to Geneva, Switzerland for professional reason.

Later, after completing High School in London she London School of Economics with an MA degree in Statistics and earned an MA in Art History from Sotheby’s Institute of Art. In 2007, she curated the first auction of Arab and Iranian Contemporary art with Sotheby and she supported the emergence of contemporary Arab art on the international scene.

Lina founded Jeddah Art Week and its art events and cultural activities in Saudi Arabia. Furthermore, she also Founded Jaou Tunis in 2013 and it was Inspired by Jeddah Art Week. 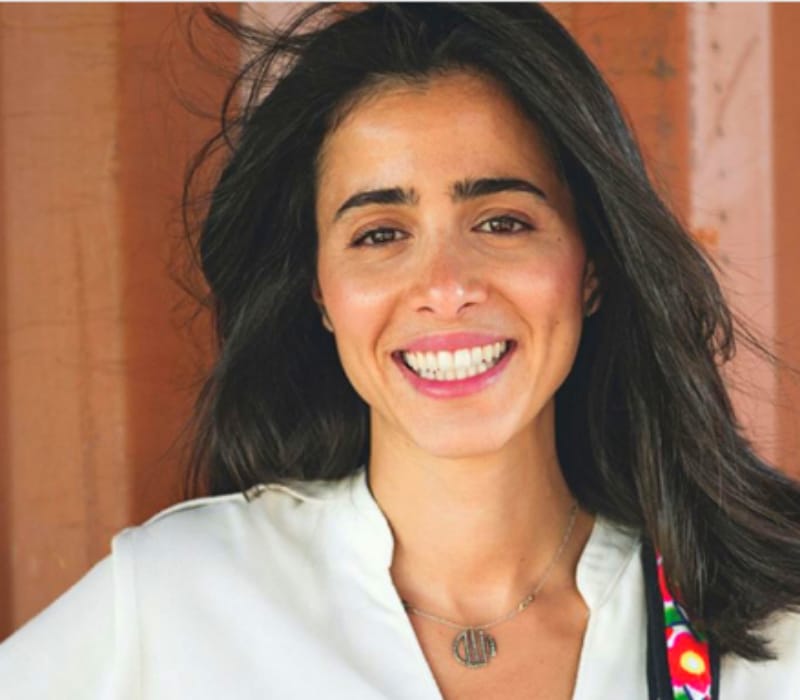 How old is Lina Lazaar? was born in 1983 and from Geneva, Switzerland and she is 36 years old as of 2019. She belongs to Arab-Tunisian Ethinicity. In 2016, she honored with Art Award and named as the Top 10 Most Influential Women in Middle Eastern Art.

Lina tied the know with Hassan Jameel in 2012 in a Royal Wedding ceremony in the Paris Opera House and only a few friends and family members were invited. In 2017, they officially divorced from each other and this couple separated due to personal Issue and Differences.