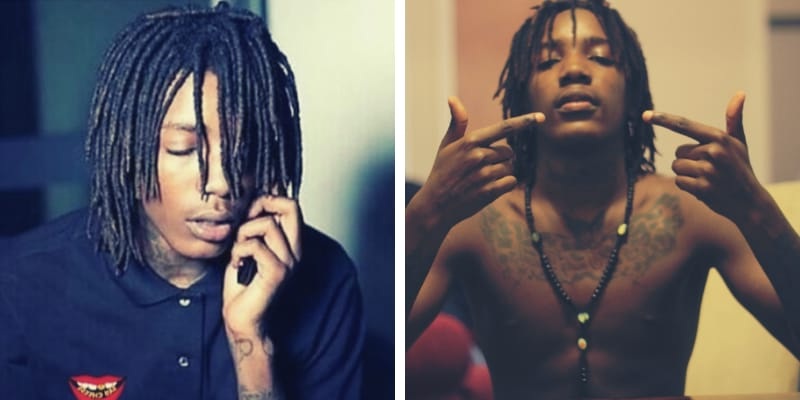 Lil Mister was an American Professional Rapper and Songwriter, who gained popularity from his track ‘No Lackin’ in 2012. The rapper was found dead recently on March 15, 2019, and he was brutally shot and murdered in the Englewood neighborhood in Southside city of Chicago.

The Hip Hop artist was fatally shot dead at the South Harvard Avenue on Friday night. According to Chicago Sun-Times, Lil was shot in the head around 7:15 p.m. local time and the artist experienced a gunshot injury to his head. Immediately after the incident, he was taken to the University of Chicago Medical Center, but unfortunately, he was pronounced dead in the hospital. Currently, the police have started their investigation and are looking for possible suspects. 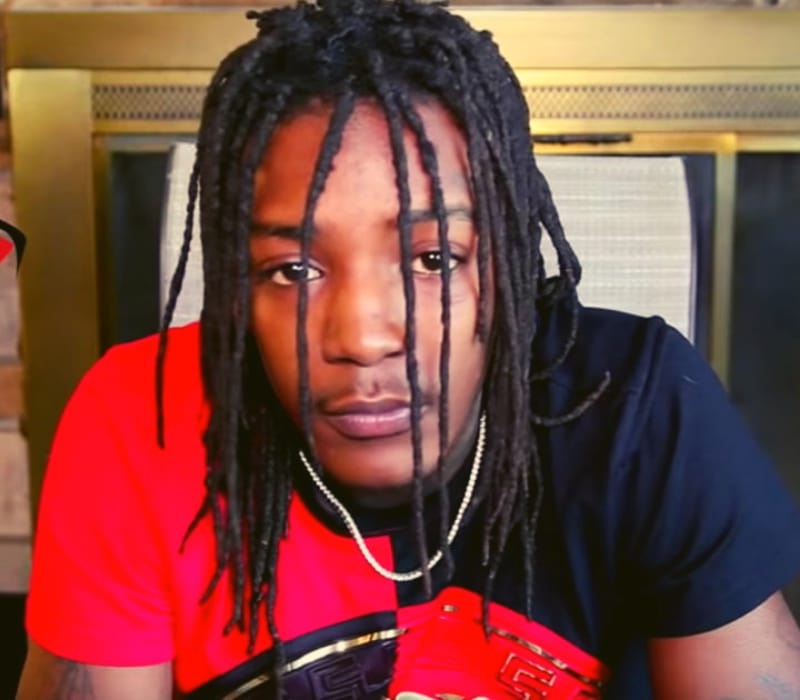 Mr. Mister had earlier claimed that he chased down Memo 600, a Black Disciple gang member from the set known as 600 and made his crash his vehicle. Lil claimed that he was going to release the video if he was paid or if Memo 600 merched it on his dead homies that the event didn’t happen.

The 24-year-old Rapper had recently released his single track video titled ‘Ride or Die’ and it gained more than 38k views on YouTube. He also has a cousin named ‘Lil Durk’ a famous American singer and rapper and he was on a tour when the incident took place.

Some of the popular tracks of Antwon are I’m Ready, Hate me Now, Murder, Tell Me What You Want, No Lacking, Mothers, Long Live Jojo and Trap.  The Singer gained popularity with his albums ‘Black RockStar’, ‘No Lackin’ and ‘My Brother’s Keeper’ and has decent popularity on his Instagram with more than 80k followers.

The late Rapper has never mentioned about his relationships or girlfriend and it seems that he might have been maintained a secret relationship. He is very private about his personal information and has kept it away from the limelight.

Antwon Fields knew by his stage name ‘Lil Mister’ was born on December 25, 1994, in Chicago, Illinois, United States of America. The rapper has completed his High School education from a private school in Chicago. However, there is no information available about Lil’s parents and siblings.