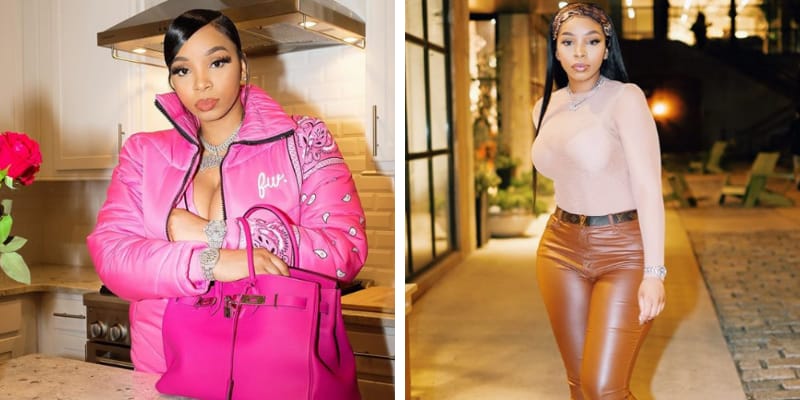 LightSkinKeisha was born on September 4, 1994, and from Atlanta, GA. She is a Rapper, Singer, Internet Personality, and Instagram Star. She will be appearing on the Season 9 of Love & Hip Hop: Atlanta along with her Boyfriend Coca Vango. 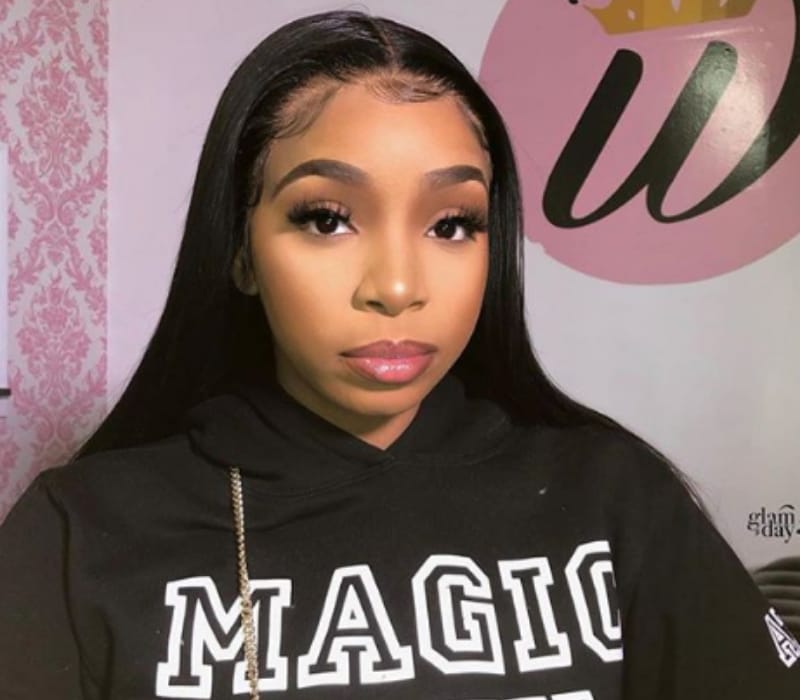 She is the best know for her song Ride Good and her debut single in the year 2017. Her song “Ride Good” has received 22 Million views as of March 2020. Before starting her career in Music Industry she did several odd jobs like in Metro PCS, TopGolf and Apple Bees.

She got her moniker “LightSkinKeisha” from the movie named Belly which was released in 1998. However, her last job was at LightSkinKeisha and served there for two years before moving into Music Career, in 2017 she released her debut single named “Weather” and it has received over 2 Million plus views till now.

Her single caught the eye of many listeners and went on creating songs, in 2018 she released her debut mixtape “That’s Just the Bottom Line” and in 2018, LightSkinKeisha scored a record deal with LA Reid’s Hitco Entertainment.

What is LightSkinKeisha Moniker mean? In an interview she revealed her stage name “LightSkinKeisha” was inspired by the movie Belly in which rappers DMX and Nas starred, in the movie, the character named Kisha inspired her, she told in an interview that “She’s like a dark-skinned Kisha… I just loved the role that she played. She played the whole boss female… she handled the business. They respected her.”

On July 28, 2019, in an interview with DJ Vlad, she said “Before you get to judging or assuming that someone is this or that… you have to understand where the meaning of that name comes from… And that name does not come from anything being colorist. A colorist is someone who discriminates against one skin tone… I’ve never in no way shape or form — in no way period — have ever used a skin tone against somebody. Check my resume.” Watch the Full Video Below.

Before stepping into the Music world she kicked off her career by posting modeling photos on her Instagram account and curently, she has 1.7 Million followers, her YouTube channel has 142k subscribers to date.

How old is LightSkinKeisha? She was born on September 4, 1994, and from Atlanta, GA and she is 26 years old as of 2020. Her father was a Truck Driver and mother raised her along with 7 other siblings, LightSkin’s father abandoned her mother when she was 7 years old.

Lightskin has 4 sisters and 3 brothers. However, from her father’s side, she was one of the three kid and four kids were from mother previous relationship. Talking about her Education she has completed her formal High school education and never attended university or college.

She is dating Coca Vango who is also a Rapper and singer and they began dating since 2018. Before they fell in love with each other they were friends for years and in an interview with DJ Smallz Eyes, the rapper shared “When we first were around each other, we didn’t even like each other. I couldn’t stand him.” 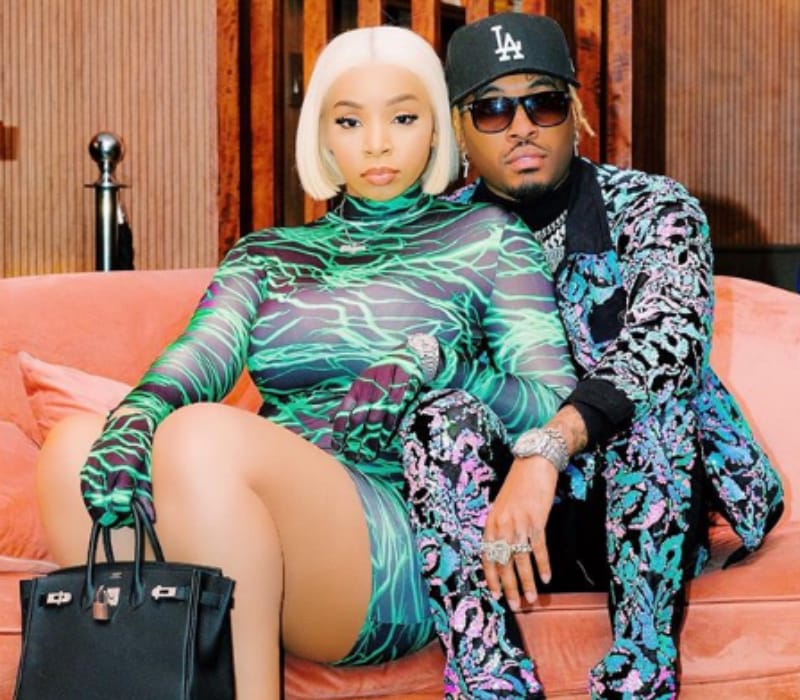 Coca Vango helped her to establish a career in the music industry and they both will appear in the Love & Hip Hop: Atlanta.