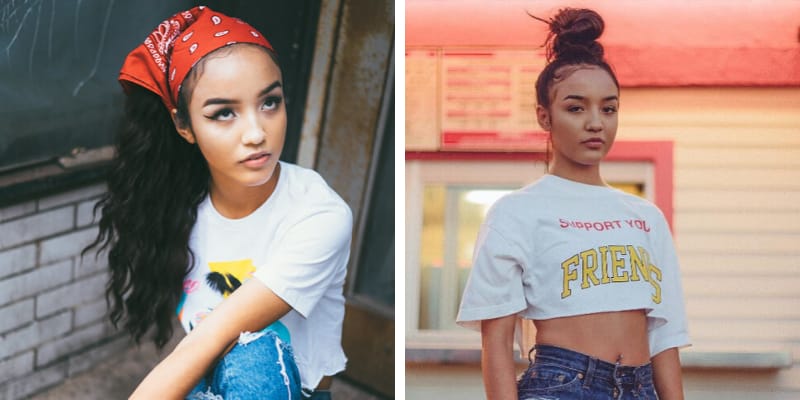 The rapper’s cousin, Raeisah Clark, confirmed Alijai’s death in a Facebook post on Wednesday afternoon. A cause of death has not yet been confirmed. Alijai’s cousin posted a tribute to Alijai on her page, “You’re a real legend. If you know or heard her music you’d feel chills. Rest in paradise you’ll never be forgotten!👼🏽 I’m so lost for words…my beautiful cousin with so much talent & Unique soul Lexii Alijai It’s too soon.” 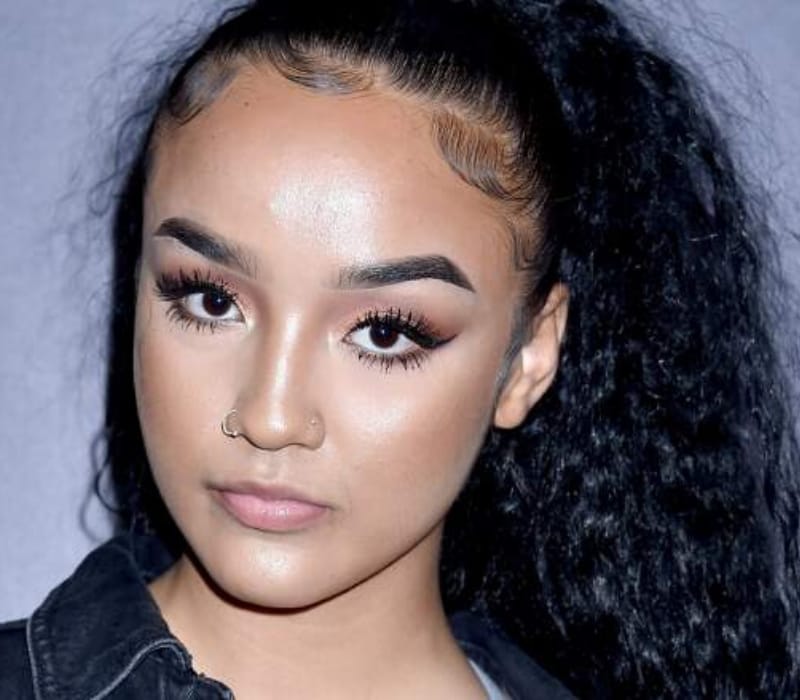 Another family member, LaMycha N Jett, posted a message on her page along with photos of Alijai, writing: “This thing called life is crazy as hell. “My heart is broken the tears won’t stop. I’m trynna hold it together… I love you more then you’ll ever know,” she said.

“Jus got the worst f–-in news ever. my heart is BROKE. F–K,” Kehlani tweeted.

Alijai’s cousin posted a recent photograph of the rapper yesterday afternoon, writing: ‘Your a real Legend. If you know her or heard her music you’d feel chills. Rest in paradise you’ll never be forgotten!

She was an American rapper from Saint Paul, Minnesota. Alijai released her first mixtape, Super Sweet 16s, in 2016 in celebration of her sixteenth birthday. She then collaborated with Rocky Diamonds on an extended play, titled 3 Days. A second mixtape, In The Meantime, was released a few months later, then her third, feel-less, in October that same year.

Then, she and rapper Shaun Sloan collaborated on a mixtape titled Same Struggle. Different Story and Alijai became close friends with Kehlani the summer before the release of Kehlani’s debut commercial mixtape, You Should Be Here, which peaked at number 36 on the Billboard 200. 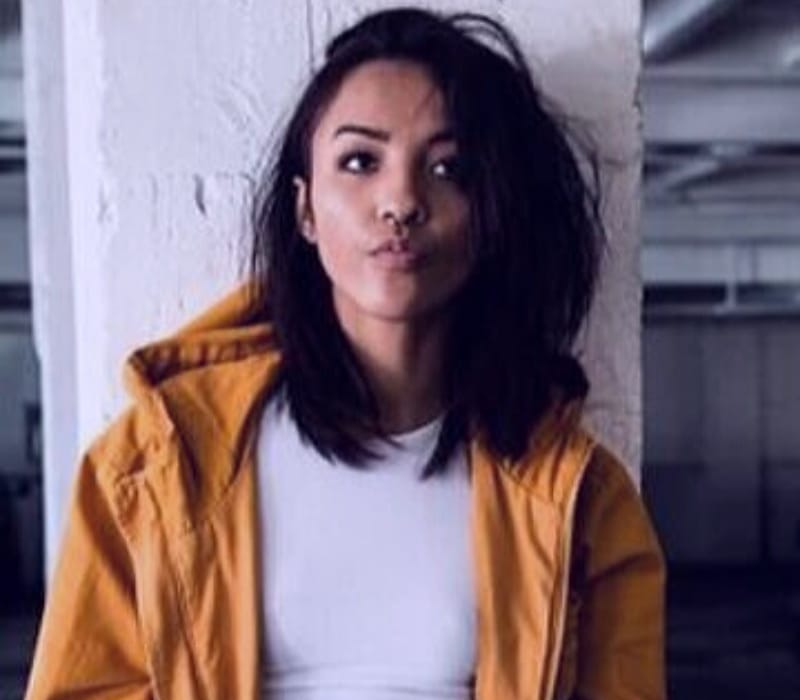 You Should Be Here granted Alijai media attention due to her lyricism and flow presented on the track and then her next full-length project, Joseph’s Coat, was released late 2015 and featured contributions from Elle Varner.

In 2017, she released a remix to “Redbone” by Childish Gambino and Me, Myself & I by Beyonce. On September 8, Alijai released her first full-length debut studio album, Growing Pains, in which she covered topics such as dropping out of school and maintaining a relationship with her ex-boyfriend’s mother.

On one of the standout songs, she mixed Outkast’s “Miss Jackson,” with flipped lyrics in which she’s apologizing to the mother of her boyfriend. On October 31, she Alijai opened for female rapping duo Blimes & Gab on October 31 at the Amsterdam Bar & Hall in St. Paul.

How old was Lexii Alijai? She was born on February 19, 1998, and from Saint Paul, Minnesota, U.S and she was 21 years old during her time of death. She was the daughter of Roger Troutman Lynch Jr (Father) and her Grandfather, Robert Troutman was the founder of the Band Zapp.

Alijai’s father, Roger Troutman Lynch Jr., who was a rapper and musical artist died at age 33 in 2003. Alijai often posted tributes to her father on Instagram.

Lexii Alijai attended Como Park Senior High School in the Lake Como area of St. Paul, following an interest in basketball and then focused on music instead and transferred to Creative Arts Secondary School in Minnesota, before then enrolling in an online school.

Later, she dropped out to pursue a full-time music career and began rapping over the beats of popular songs such as “Try Me” by Dej Loaf, 2Pac’s “Thugz Mansion”, and “Girls Love Beyoncé” by Drake.