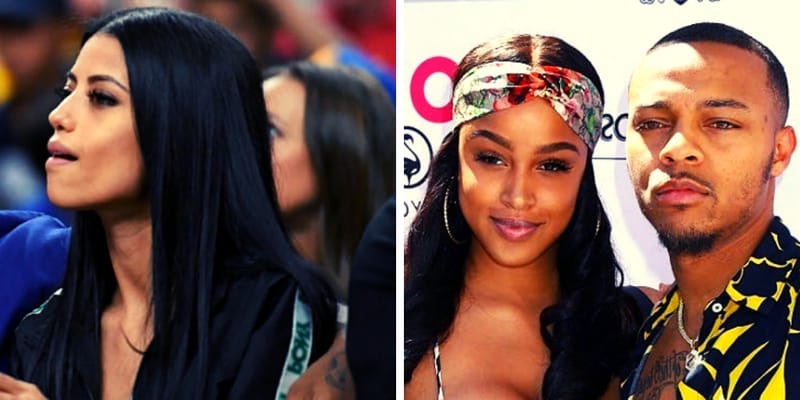 Leslie Holden who full name is Kiyomi Leslie was born in the year 1992 in North Carolina, United States of America. She is an American Model, Host, and an Artist who is popularly known as the girlfriend of Famous rapper, Bow Wow (Shad Gregory Moss). However, recently the pair were arrested by police on February 2, 2019, since they involved in a fight in their apartment at 200 Block of 12th Street on Midtown.

According to the Atlanta police reports obtained by AJC.com, both Bow and Leslie stated that Moss was upset because his girlfriend was talking to someone at the party earlier that night. This made the rapper to get involved in a fight with Leslie and finally when the police arrived at the scene, they saw both together. Moreover, the model was having visible injuries on her body. 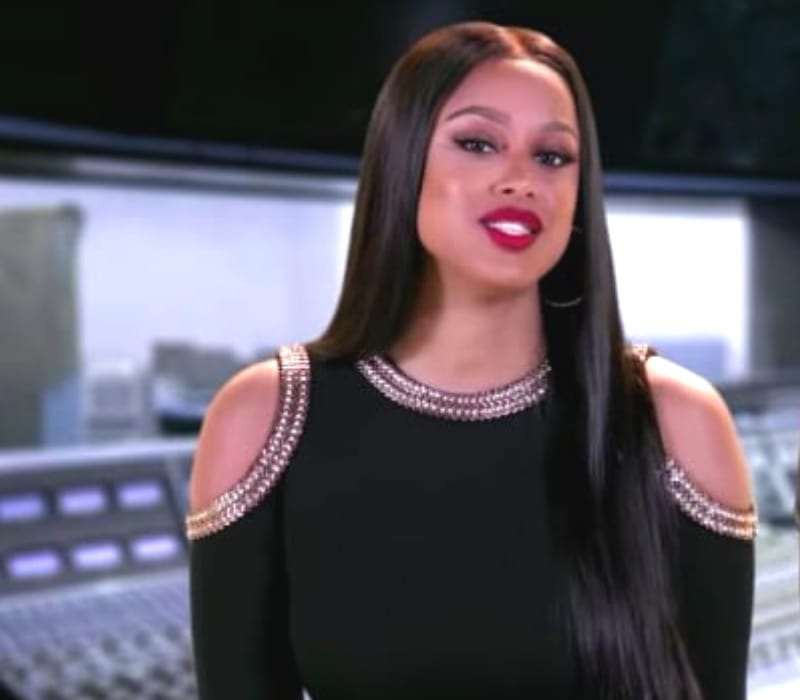 Later, both Shad and Holden were taken into custody under battery charge and were put in Fulton County Jail. From the sources it is known that Moss is said to have paid bail bond, leaving his girlfriend behind.

Bow’s girlfriend has completed her school education from Wakefield High School in Raleigh and is a High School Graduate. Her father is found to be a drug dealer, who was put to jail for 20 years for having cocaine. She is not been speaking with her father for a long time and has managed to keep her Personal Life very private.

Leslie was interested in entering into modeling industry since her young age. She always likes to get recognition from the public and loves to be sexy. The Model has appeared in various shows including MTV’s ‘Wild and Out’ and ‘Growing Up Hip Hop’.

Because of her desire to look beautiful, she underwent breast augmentation to appear more attractive and hot. Kiyomi stated that the surgery made her more beautiful and confident. Few days after her operation, she felt confident enough to have a snapshot of her own selfies, where people could recognize the difference.

Holden was in a relationship with Bow Wow since 2018. Both of them were seen together at various events. However, recently the couples were involved in a fight and were later taken to jail. From the sources, it is known that the rapper was angry at Holden as she was seen speaking with someone in the party they had attended earlier that night.