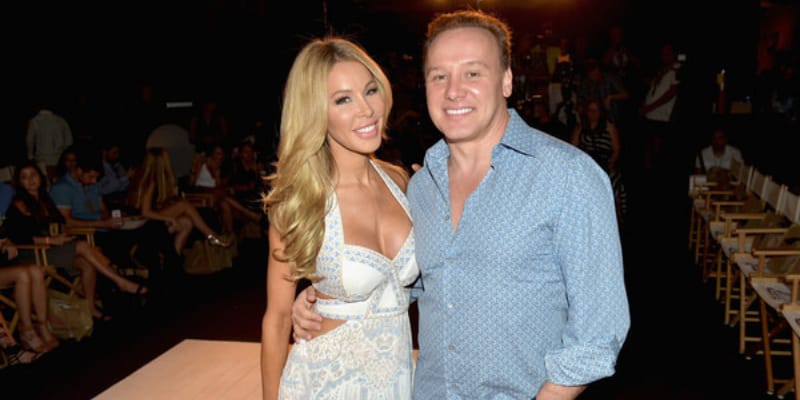 Leonard Hochstein is a British-American Plastic surgeon, Businessman and controversial personality who has currently made headlines as he sued patients for bad Yelp reviews.

Leonard popularly nicknamed as ‘Boob God’ of Miami has recently filed a lawsuit against two of his patients Nicole George and Kristen La Pointe claiming that their negative Yelp reviews have damaged his reputation. 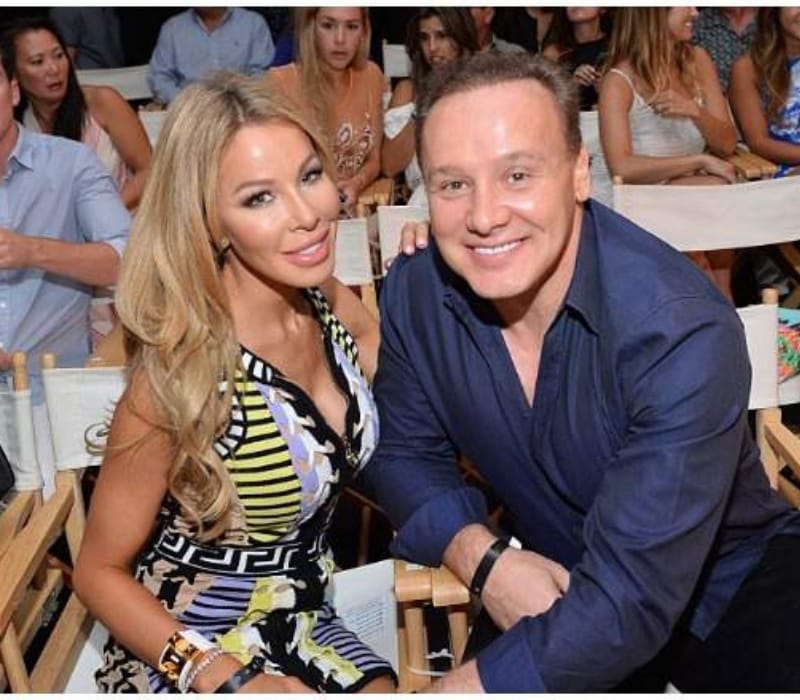 Moreover, La Pointe has stated in her review that the surgeon has made her breasts too large and she was left with scarring. While the other patient, George says that the “doctor left her with disfiguring scarring and different breast sizes” after what is called as “Mommy makeover” that includes a tummy tuck, Breast lift, liposuction, and augmentation.

The former patient admitted that before the surgery she was required to sign a nondisparagement agreement that says that she was not allowed to post a negative review about Hochstein or any of his employees. According to the agreement, which states that the patient would have to pay $ 25,000 for each negative comment. However, George signed the form thinking that it was standard for all plastic surgeons.

However, currently, a Florida Civil case between Dr. Leonard and two of his patients are rising number of questions about the use of nondisparagement to manage reputation in the field of plastic surgery. 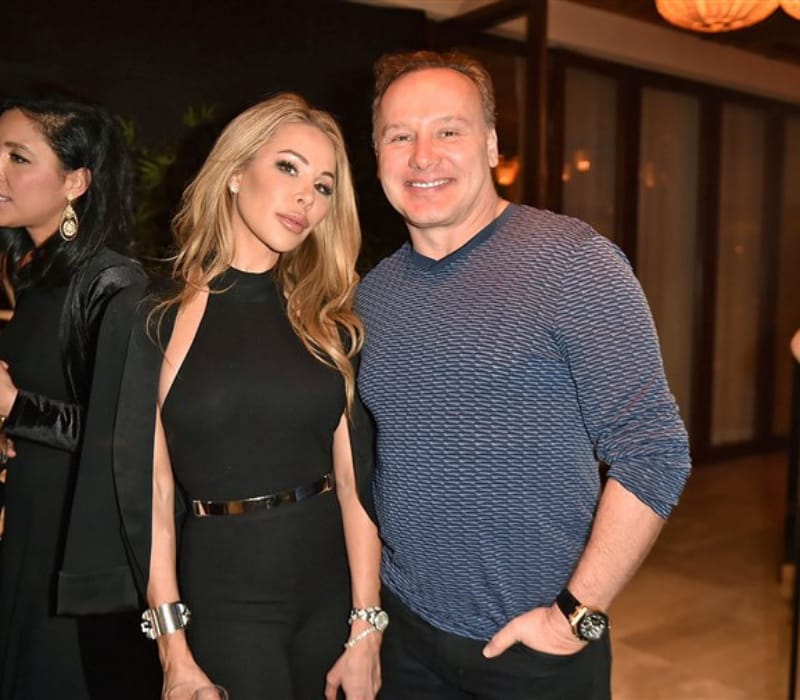 Hochstein often posts the before and after effect of his surgeries that have gone well on Instagram. Moreover, he also appeared in the ‘Real Housewives of Miami’s TV series alongside his wife Lisa and further said that the complaint regarding his surgery is inaccurate. He is also the owner of Hochstein Med Spa.

Leonard is married to his longtime girlfriend Lisa Hochstein (American actress) on October 2009, and both have also appeared in the Reality series of ‘Real Housewives of Miami’. The couple has been enjoying there married life for 10 years and also share a son named, Logan.

Dr. Hochstein was born on June 29, 1966, in Florida, United States of America. He has completed his graduation from Louisiana State University Medical Centre as a Valedictorian and later did his plastic surgery fellowship under Doctor Ralph Millard in Miami. However, Lisa’s husband has not revealed any information about parents and siblings on social media.

The estimated net worth of Leonard is around $ 30 million USD.