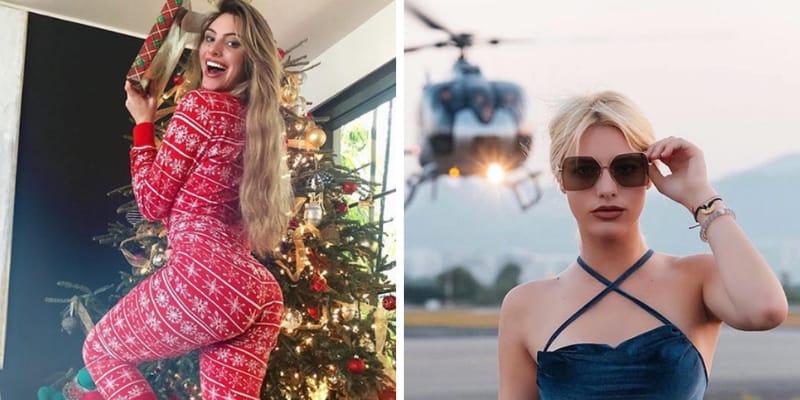 Lele Pons aka Eleonora ‘Lele’ Pons Maronese was born on June 25, 1996, in Caracas, Venezuela. She is a popular Instagram star, Model, Actress, singer and also a dancer.

When Pons was at the age of five years, her family moved from Venezuela to the United States. She has completed High school from Miami Country Day School and during her school days, she had trouble making friends, as she “would get hurt to make them laugh.” She also said that she was like a nerd type of girl and was not like the cool girls. 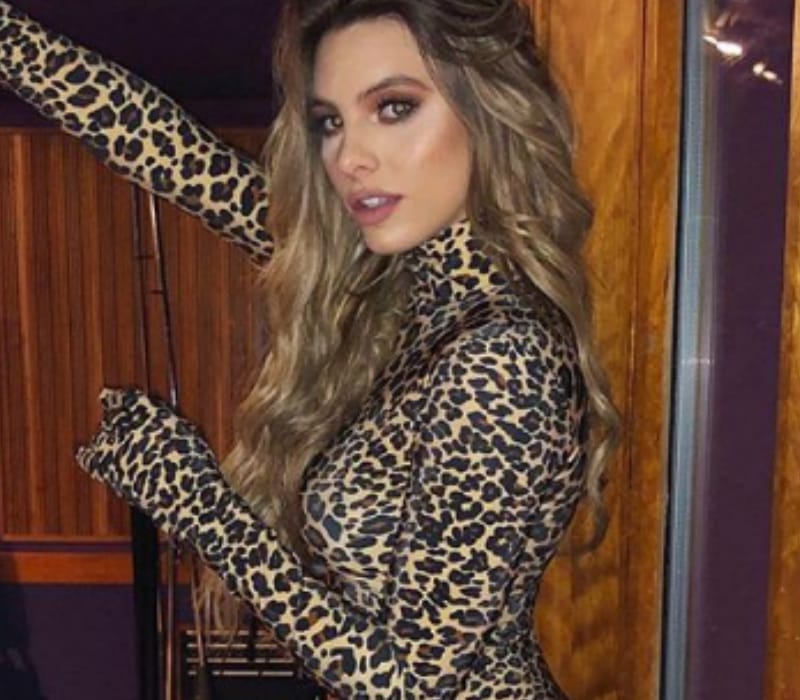 Lele came to be known on Vine, where she was said to be the most-viewed and most-looped individual before the platform got shut down in 2016. She used the Vine platform to showcase her talent in creating new things.

Lele has got huge fame through her comedy videos for YouTube and Instagram. Her comedy was described as “universal, physical and was completed with a twist ending” by Allie Jones.

Eventually, with her success from her comedy, she launches various enterprises. She launched ‘UNO Magnetic’ which is a jewelry collection in 2015. Pons Co-authored a Novel ‘Surviving High School’ with author Melissa de la Cruz in 2016.

The Model also appeared in a number of movies like ‘We Love You’ which is a romantic comedy (2016). She has also made her appearance in a couple of TV series like Scream, MTV’s horror TV series.

Lele Pons also starred in a number of music videos like ‘Havana’, Downtown by J Balvin and Anitta. Recently she also released her debut single titled ‘Dicen’ which is a Spanish-language duet.

Lele has not spoken much about her relationships on any social media and likes to keep her personal life very private. However, according to the sources, it is believed that she was dating the YouTube celebrity Juanpa Zurita in 2015. Presently she is believed to be in a relationship with former Viner Twan Kuyper and we hope the relationship would further continue.

The estimated net worth of Lele Pons is said to be around $ 3 million USD.