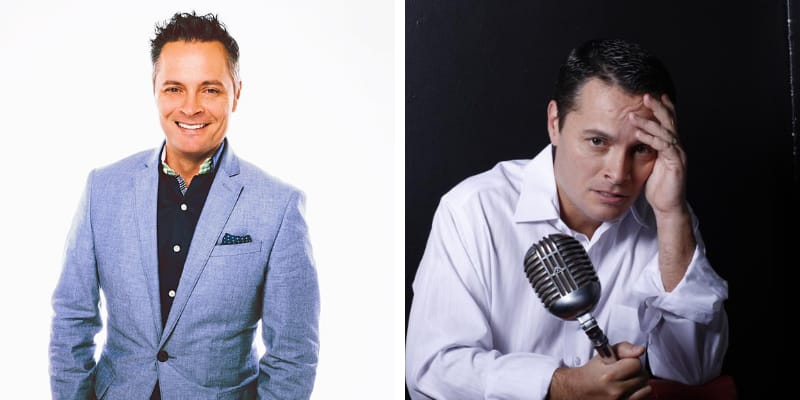 Lee Cruse is a TV host, Comedian, and Radio host from Winchester, Kentucky. He is popularly his stand up comedy and Radio Hosting. However, he landed up in the controversy after racist joke about the new royal baby. Lee tweeted the image who had compared Prince Harry and Meghan Markle’s newborn baby to a chimpanzee.

Furthermore, after tweeting this racist image he laughed and said this is my new favorite disc jockey. Later, this post by Lee blew the twitter and soon after he made an on-air apology a day after he praised the British radio host who compared the royal baby to a chimpanzee on May 10. 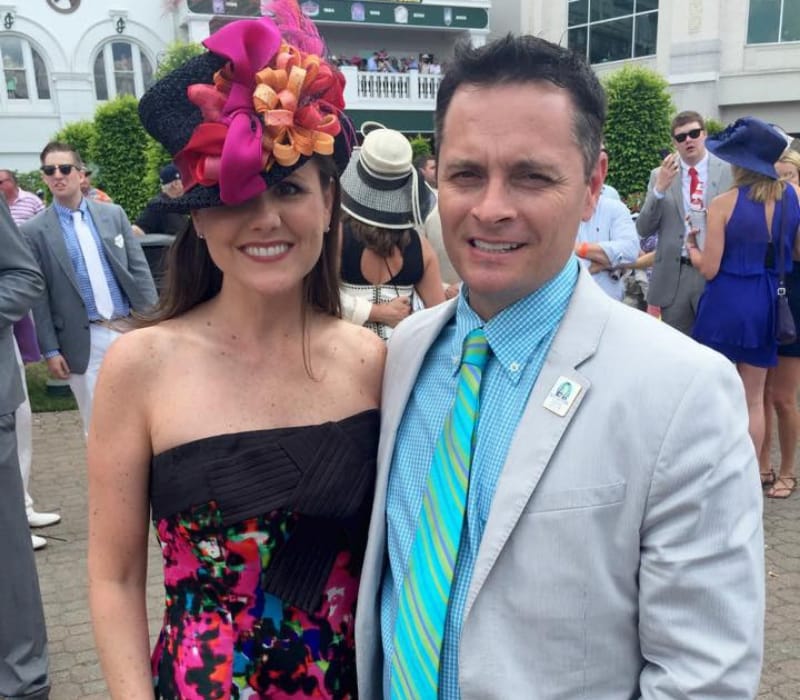 In fact, this image was tweeted by Danny Baker who is a British radio host and this image and man and women holding hands with a chimpanzee who was dressed in clothes and Danny captioned the picture read “Royal baby leaves hospital.” and Cruse replied to this tweet and told that his “new favorite disc jockey.”

Later, NAACP demanded and called for WLEX to take action and WLEX said that it had “decided to part ways with Lee Cruse.” In fact, WLEX did not ask for Cruse to be fired and the group said “Rather than celebrating the birth of a child as an emblem of royalty for people of African descent, Mr. Cruse chose to continue the disrespect, hate, and ridicule that had already been deemed to be inappropriate by another television station,”

In an online petition through Change.org, more than 7 thousand people have signed and petition says it hopes to get up to 10,000 signatures and also says that Lee is a good man and not a racist.

How old is Lee Cruse? we have less information about his Date of Birth but will be updated in the future. Furthermore, his father was a basketball coach, and Cruse played basketball too and he has three siblings. Lee was born in Winchester, Kentucky and his family relocated to Lexington.

After graduation, he started his career at Radio Host in the Village Companies between January 1994 to 1997. Later, in January 2000 Lee joined Clear Channel Radio as Radio Host and worked there for six years and he left the comapny in November 2006. Currently, he was working as TV Host and Stand up Comic at WLEX-TV.

Lee dated and married his wife Elizabeth in July 2000. Elizabeth is the owner and president of the Miss Priss pageant store in Lexington. Later, she studied at the University of Kentucky after graduating from Wayne County High School. Currently, she lives in Lexington, Kentucky. 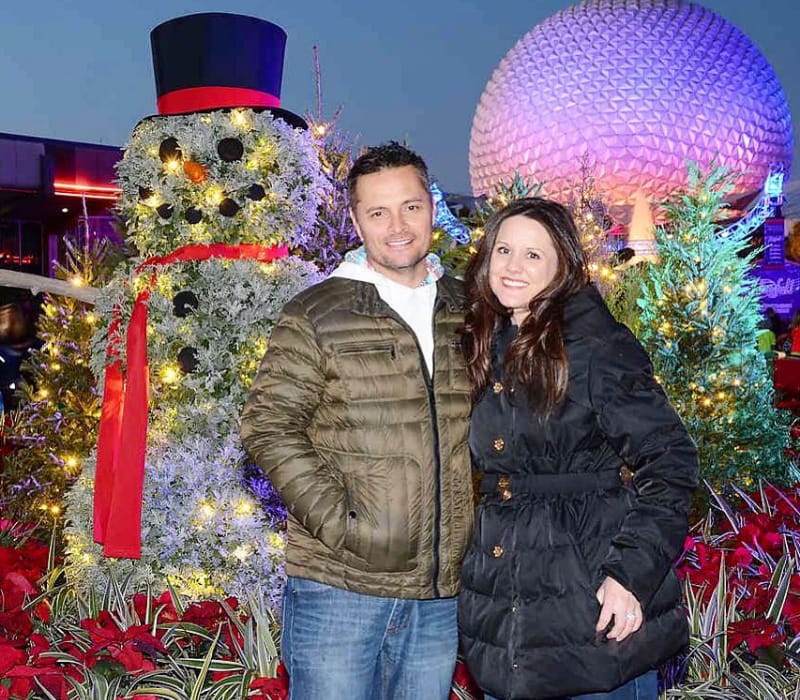 Lee co co-hosted “Live with Lee & Hayley” and appeared on “Hey Kentucky.” Apart from this, he is a stand-up comic who performs regularly in comedy clubs.

Estimated Net Worth of him is under review. He stands 5 feet 6 Inch tall and weighs around 69 KG.