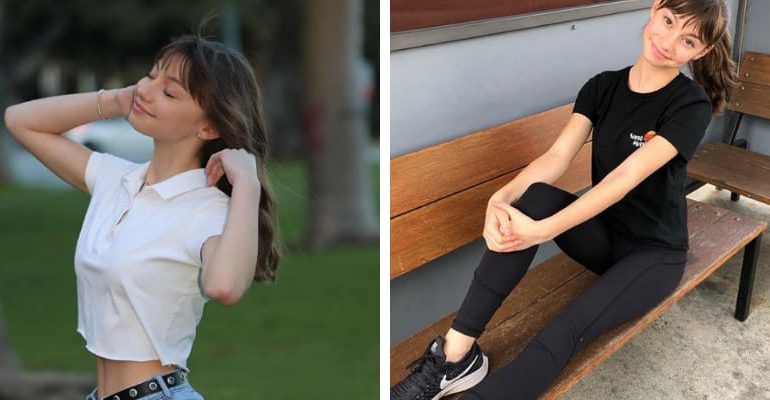 Lauren Lindsey Donzis was born on July 28, 2004, in Los Angeles, California. She made her TV debut in 2015 with a Disney Channel’s Austin & Ally and she is an Instagram star, Singer, Actress, and Dancer from America. Furthermore, Lauren started her career at very young around 7 and appeared on Musical Theater and TV commercial.

She is the daughter of Paul Doniz (father) and Robin Doniz (mother) and even has a sister named Elizabeth “Lizzy” Donzis. Moreover, her father is an American Attorney and mother is Lawyer and before she used to practice Opthalmology at the Eye Institute of Marina Del Rey. 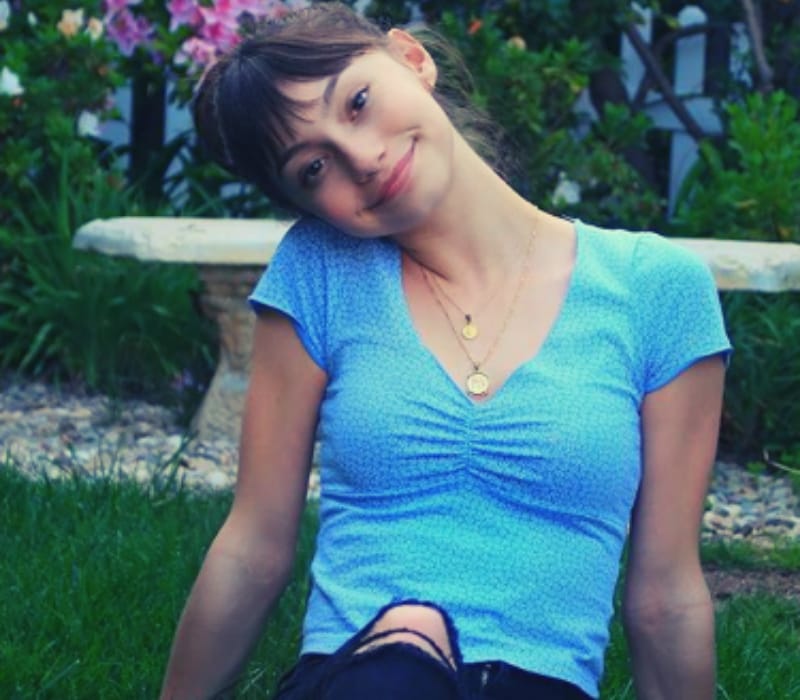 Furthermore, she is homeschooled currently and follows a special child actor education system. Apart from acting career Lauren is also a singer and wrote and sang a track called Everything Need. However, she uploads her composed song on her self titled Youtube channel. In addition, she also practices Various dance form.

How old is Lauren Lindsey Donzis? was born on July 28, 2004, in Los Angeles, California and she is 14 years old as of 2019. Moreover, her parents support Victims of Personal Injury and Medical Malpractice.

Apart from her role in Austin & Ally Lauren also played a character in the show called Best Freinds Whenever as Cyd. Later, she landed a big role in Liv and Maddie along with Dove Cameron where its a Disney Hit Show. 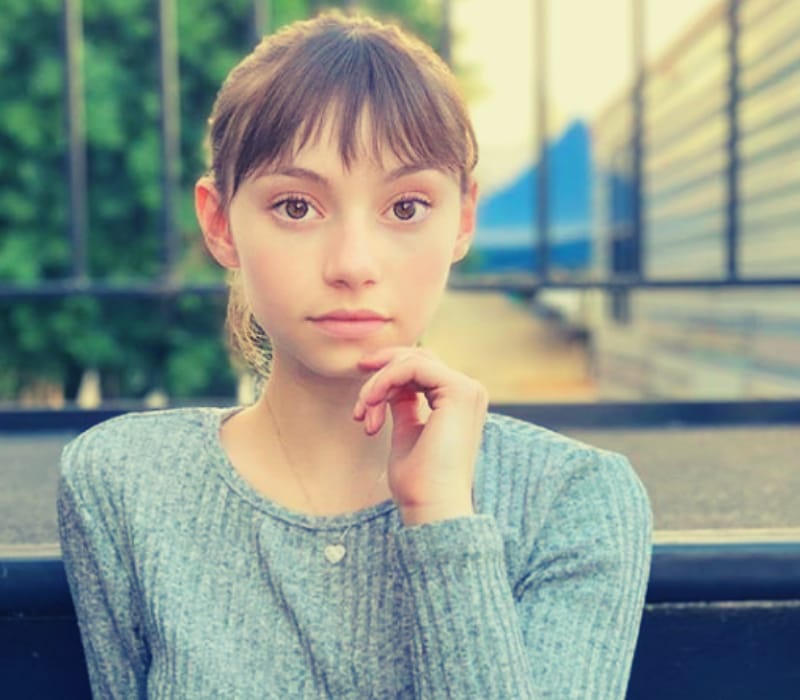 Comming back to “Liv and Maddie” in which she perfomed as Ruby who was a Liv and Maddie’s Little Cosuin. Lauren Upcoming Netflix show is No Good Nick she is ready to make her debut in the Netflix and she casts as a Lead role of Molly and this show will be aried on April 15, 2019.

Some of the cast of this shows are listed below

Let’s peek through her family background her father named Paul Doniz graduated from Princeton and studied Economic and later he enrolled in Washington University School of Medicine in St. Louis and later he received his doctor of law degree from the Law office/Judge’s chamber Study Program.

In addition, he also received an MBA in healthcare from William Howard Taft University. Coming back to Lauren, she had participated in many dance competition and shares the picture of her rehearsal and one of those is during the Junior Competitive team at Superstars Dance Academy. 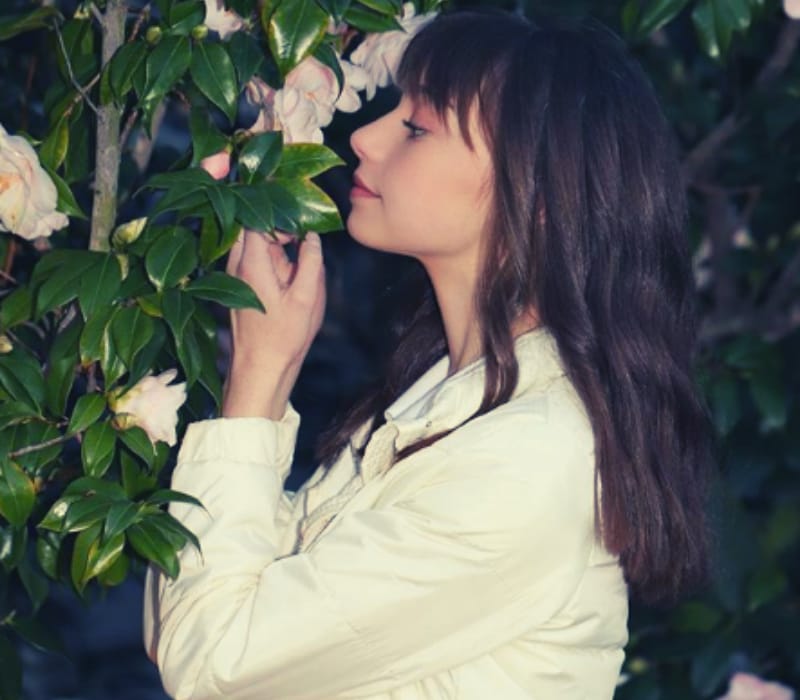 Later, Lauren Lindsey Donzis also appeared in the NUVO dance Convention and won a Workshop Scholarship and she was named as Break Out Artist there and she first appeared on Pizza Restaurant Commercial and some of her advertisements are Amazon, Verizon, Diet Dr. Pepper, Allstate, and Duracell.

Estimated Net Worth of her is about $ 1.75 Million USD and she is 5 feet 3 Inch tall and weighs around 42 KG. She is very active on social media platform like Instagram and has 312k plus follower on it. 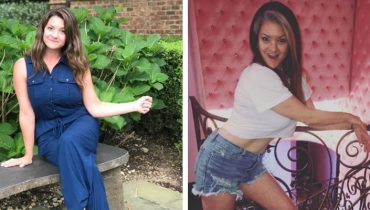 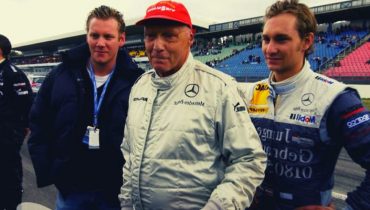