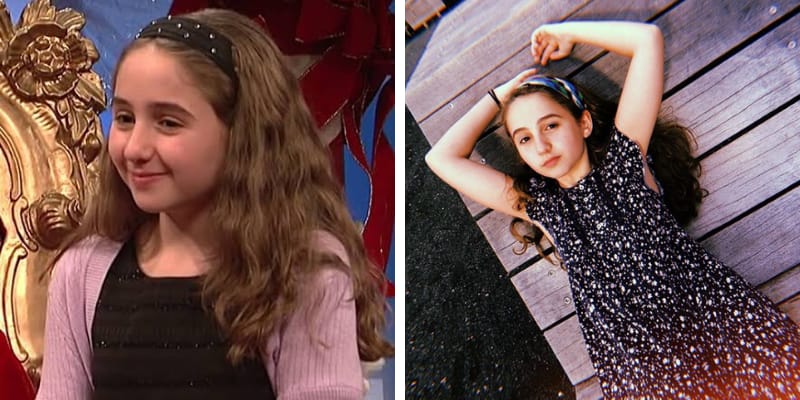 Laurel Griggs was 13 years old Broadway actress who appeared in several movies and TV shows. According to her Dignity Memorial page, Griggs died on Tuesday. A funeral for the teen was held Friday and no cause of death was given.

She passed away on November 8, 2019, and her cause of death is unknown. Many were shocked to hear this news and one user wrote “It’s crazy to me how all the little ones keep leaving us. She was only 13 and she’s not ever going to get to experience having a family of her own. She had a lot going for her at a young age. It’s so sad that this happened. To the parents of Laurel Griggs, I’m sorry for your loss. Keeping you guys in my prayers.” 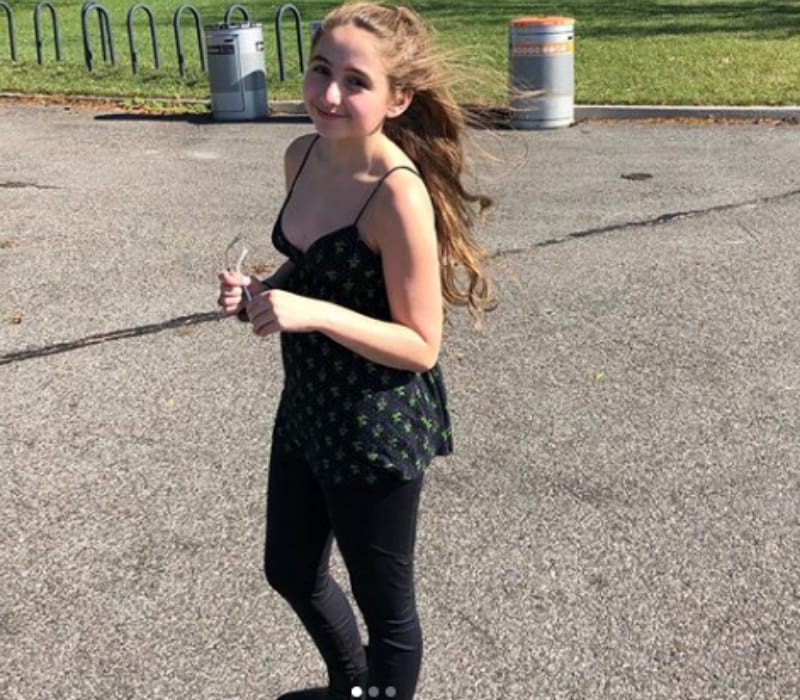 Later, another one wrote “What happened? OMG, this is so sad, I am in shock. RIP little girl.”

According to the IMDB page, she is best known as the longest-running Ivanka in the Tony Award-winning ONCE the Musical on Broadway. She performed the role for 17 months (2013-2015) in addition to attending school full time.

She made her acting debut as Polly in Rob Ashford’s celebrity-studded Broadway production of Cat on a Hot tin Roof (2013) starring Scarlett Johansson. In addition to theater, Laurel has done numerous commercials and voice-overs. Her reputation is an incredibly professional child who respects her craft and others.

Furthermore, Laurel has also donated her time to numerous charities including Broadway Cares/Equity Fights AIDS. She has been called the “secret weapon” for her collection abilities.