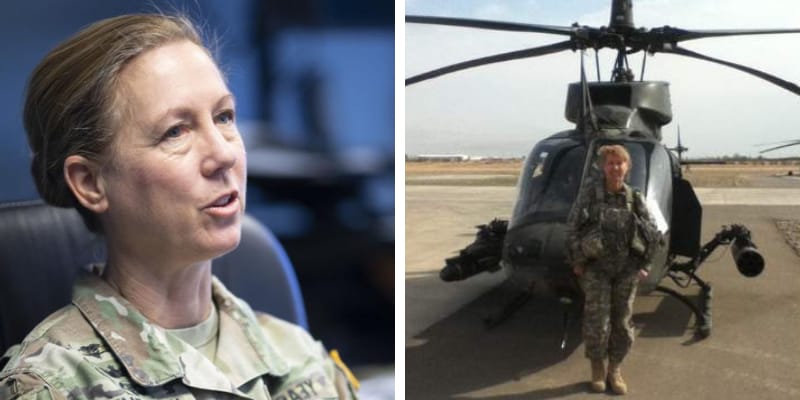 Laura Yeager is an American former Black Hawk pilot and Brigadier-general who has recently made the headlines on social media for being the first woman to lead the United States Army Infantry Division.

In recent days, Laura has been gaining a lot of media attention after it was announced that she will be commanding the U.S Army Infantry Division. This announcement was recently made in a Facebook post by the 40th Infantry Division on June 7, 2019. 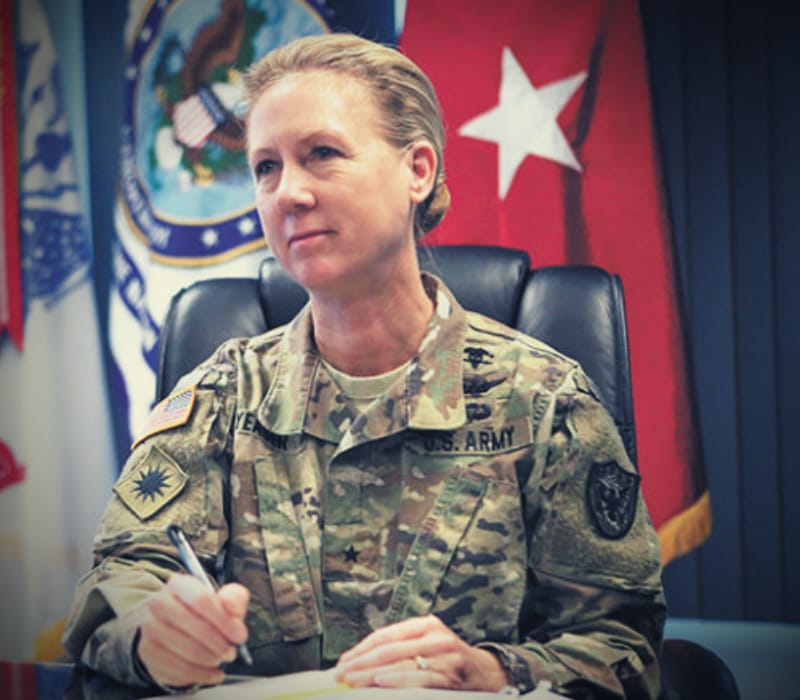 Moreover, Yeager will be making history by taking the command in a ceremony at the Joint Forces Training Base, Los Alamitos on June 29, 2019. She will be replacing Major General Mark Malanka for this post and it will be truly a memorable moment in history.

Laura initially started her career back in June 1986 by joining the US Army wherein she was appointed as a student and commanders list graduate in Fort Sam Houston. Within a short period of time, she was given the position of Platoon leader in 423rd Medical company at Fort Lewis, Washington.

Yeager has also flown UH-60 Black Hawk helicopters in combat in Iraq and also commanded California National Guard’s 40th Combat aviation brigade.  In 2016, she was promoted from Colonel to Brigadier General and later became the first woman commander Joint Task Force North. This force offers Department of Defense support and resources to the fight against Criminal organizations and drug trafficking. 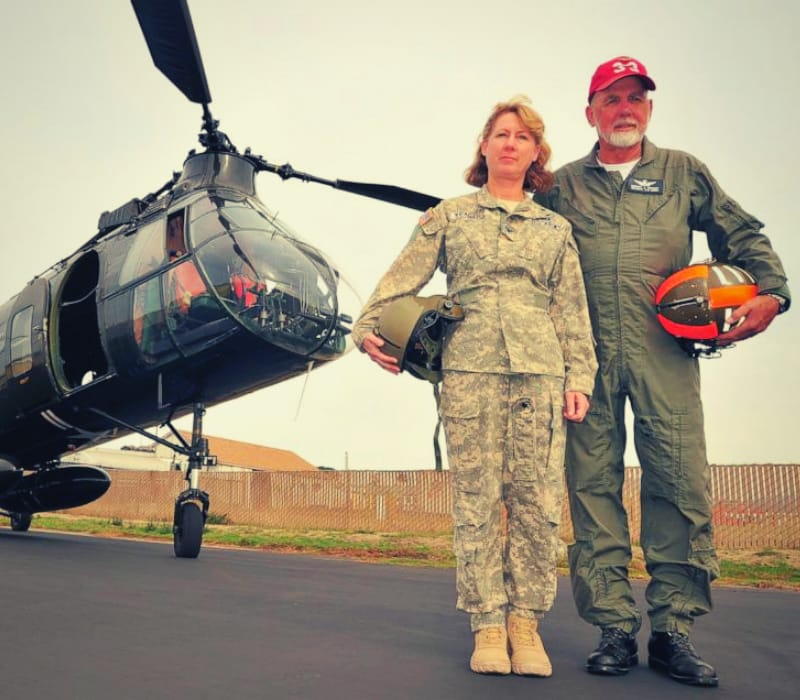 The former Black Hawk pilot is married to her husband, Curtis Yeager, who is a retired Lieutenant Colonel. The couples are the proud parents of four children (names not known).

The 58-year-old officer was born in 1961 in Fountain Valley, California, USA. She is the daughter of a Retired California National Guard Major General, Robert Brandt, however, there is no information about her Mother and siblings. In fact, Laura’s father is an inspiration for her to choose her career in the US army.