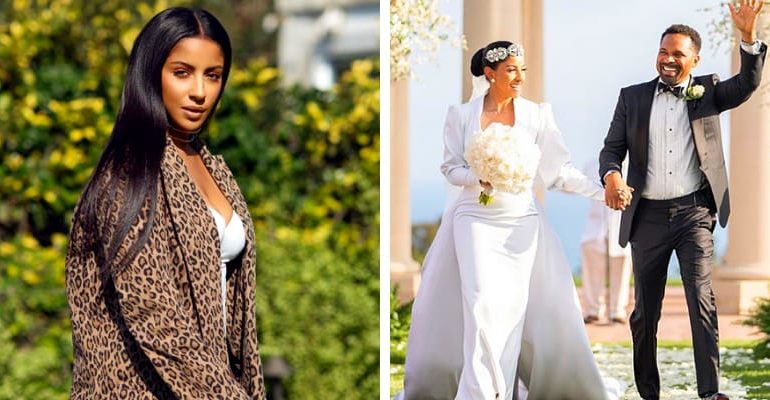 Kyra Robinson was born on September 16, 1984, and from Chicago, Illinois. She is the spouse of Mike Epps who is an American Rapper, TV star, Comedian, Actor, and Producer. Furthermore, Kyra is a Celebrity Wife, Instagram Personality, TV Producer and Businesswoman.

However, there is not much information about her parents but her father passed away before her birth and Kyra mother raised her as a Single parent. She also has a brother and siblings and they were raised in Chicago. 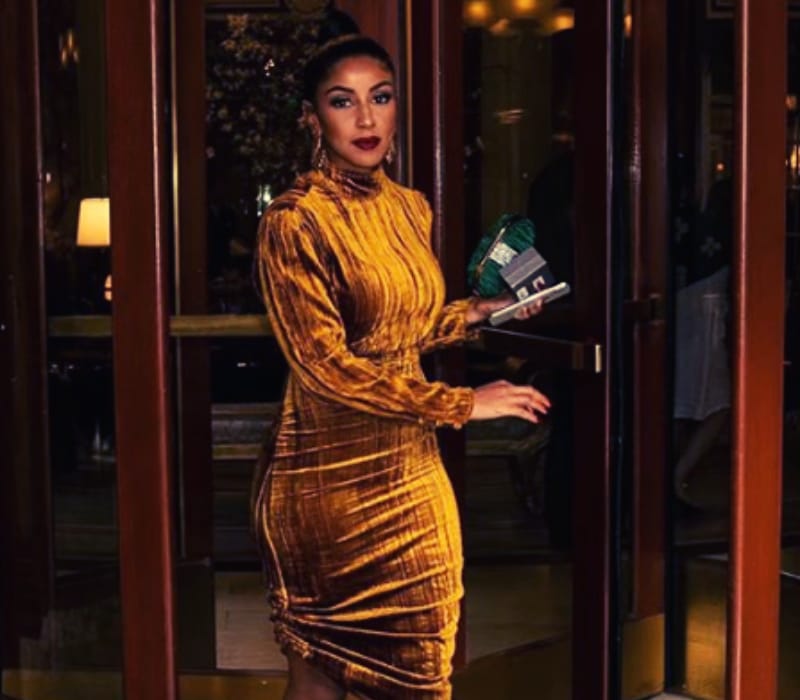 On June 26, 2016, she shared an Instagram picture of her Granddad and wrote “My granddad 71 and still looking good”

My granddad 71 and still looking good

Later, on February 13, 2014, she posted the picture of Grandmother and wrote “89 years young. My favorite girl!”

Kyra also uploaded the picture of her mom to wish her “Happy Mother’s Day”.

Kyra while studying in her college she got an Internship in NBC’s Investigative Unit. Later, after graduating from college she landed a shop at a TV show in LA, California. Then, she worked at Paramount and Raleigh Studios.

However, Kyra decided to pursue her carer in the Entertainment Industry. Currently, she is working as a Producer for Oprah Winfrey Network (OWN), TV Channel and also produced “Iyanla: Fix My Life” TV Show Starring Iyanla Vanzant.

Earlier, she served as an Associate producer in May 2014 for “Just Keke Talk Show” and worked there for only three months and later she joined the team of Paternity Court and Worked there till September 2014.

Additionally, she became the producer of a British TV show called “Sex Box”. In 2011, she hosted the Internet Talk Show “Kyra Ave” and interviewed many famous personalities and Celebrity and she uploaded new Episode of this show on every Monday and Thursday.

In fact, she deleted her Videos from the Youtube Channel and from Website Kyraave.Com and the exact reason for this decision is still unclear. In 2017, she and Mike Epps collaborated with her to produce the BET Social Media Awards.

How old is Kyra Robinson? was born on September 16, 1984, and from Chicago, Illinois and she is 34 years old as of 2019. Furthermore, she is popularly known as the wife of American Actor and Rapper, Mike Epps.

Kyra started dating her then boyfirend Mike since 2017 and during that time Mike was still married to his first wife named Mechelle McCain. In May 2018, Mike and Kyra engaged and he proposed her with a Diamond Engagement Ring worth $90k USD. 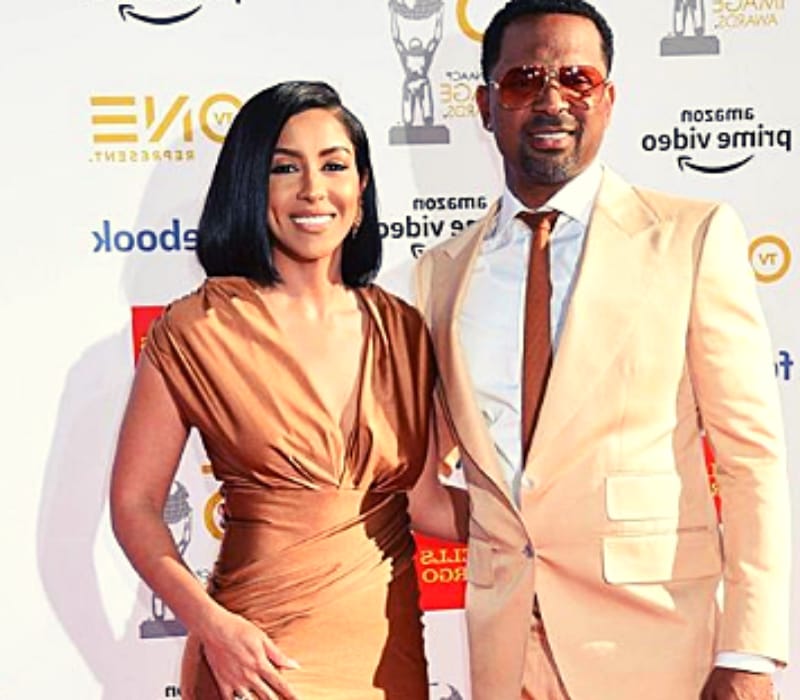 On June 4, 2018, this couple tied knot in a Luxurious Wedding Ceremony and only a few friends and family were Invited to the marriage.

Earlier, Mike married his first wife Mechelle McCain in July 2006 and this couple got divorced in September 2017. This former couple shares two daughters named Mariah Epps (Bron in 2005) and Maddie Epps (Born in 2007).