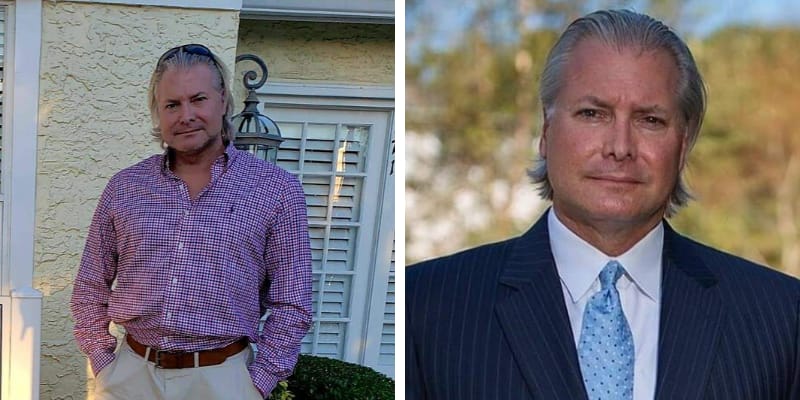 KW Miller is the congressional candidate of Florida and rinning for the 18th Congressional District seat, Miller is apparently running largely on a platform supporting the bizarre conspiracy theory of QAnon.

On July 6th, he took to twitter to make a bizarre claim that the Beyoncé is Italian, as he says he is trying to “heal racial divides.” He wrote, “Beyonce is not even African American. She is faking this for exposure. Her real name is Ann Marie Lastrassi,” read the post of the Houston, Texas, native. “She is Italian.” Where Miller came up with that name is unclear.

Miller went on to accuse Beyoncé of being in league with the “Deep State” and claimed that her song “Formation” was a “secret coded message to the globalists.” He also alleged that she keeps “Satanist symbols” in her bag.

Furthermore, he accused the singer of being in league with the Deep State and privy to a “secret plan to reinstall” Barack Obama as president.

The politician received quite a bit of attention about the tweets, which is a possible motive for the curious rant in the first place. The origin of the Beyonce conspiracy theory seemed to stem from a single Instagram comment alleging as such in late June.

He is running for election to the U.S. House to represent Florida’s 18th Congressional District. He is on the ballot in the general election on November 3, 2020.

Talking about his education he earned an undergraduate degree from the Catholic University of America in 1992. Then, he graduated from the UNC Kenan-Flagler Business School in 1998 and earned a graduate degree.

According to his website, he holds a BA in Accounting, an MBA in Finance, and is formally credit and risk management trained by JPMorgan Chase (Formerly Chase Manhattan Bank).