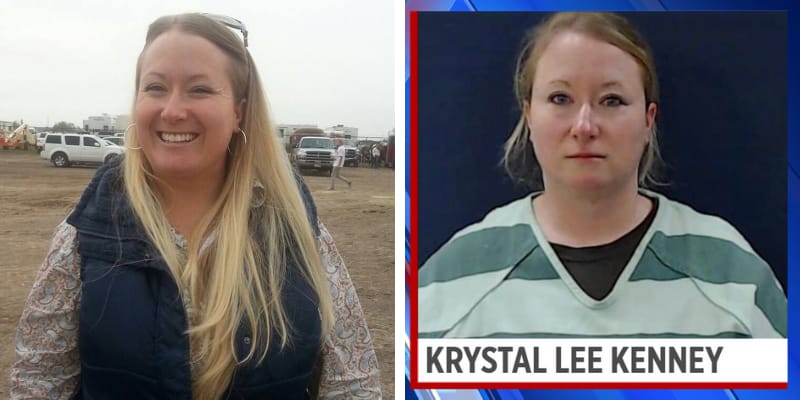 Krystal Jean Lee aka Krystal Lee Kenney is 32 years old and former Idaho nurse who is accused of being tied to Patrick Frazee, the Colorado man charged with murder in the suspected death of his fiancee, Kelsey Berreth.

Patrick Frazee was born on November 1, 1988, in Colorado, United States of America. He was sentenced to life without parole in the murder of his fiancee, Kelsey Berreth. Kelsey was born in 1986 in Colorado, USA and she went missing from Thanksgiving day. On November 22, 2018, she was last seen in a Shopping mall with her child in Supermarket, Colorado but this case came to the limelight on December 2, 2018. 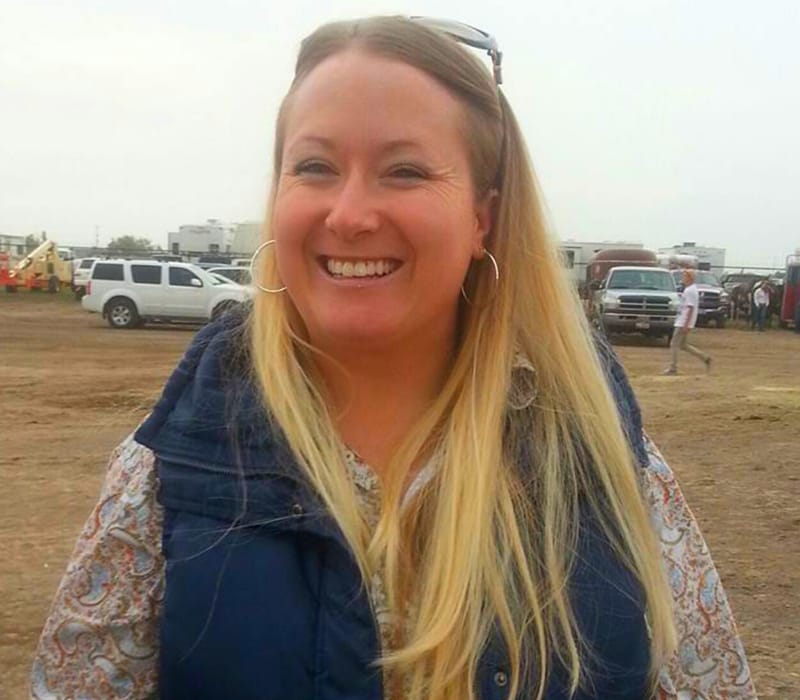 Later, after her disappearance Woodland Park Police Department released a video in that she was near to her home and stooped at a grocery store and she went inside the store with her one-year-old Daughter named Kaylee, the interesting fact is after she disappeared Kelsey mobile was located at 700 miles away in Idaho and text message was sent to three people one to her Fiance and other was to one of her employee of Doss Aviation, Pueblo saying that from next week I will not return to work.

According to the official, the child is safe with Kelsey Berreth fiance Patrick Frazze and according to the Miles De Young (Woodland Park Police Chief), Patrick last saw her while he picked his daughter Kaylee on November 22, 2018 afternoon.

Furthermore, Patrick’s statement made officer to Suspect him and they search his house because there was visual footage from the Grocery store where both Kelsey and child was alright, in addition to that his absence in a press conference on December 10, 2018, made officer to takes this step.

Frazee is seen on surveillance footage at Walmart with the baby stroller. Soon after that, Frazee was captured on a neighbor’s surveillance camera going into Berreth’s home, according to the arrest warrant filed in his case. Frazee had called the cellphone of Krystal Lee Kenney at about the same time as he went to Berreth’s house.

What’s the Role Krystal Lee Kenney in the Murder of Kelsey Berreth? 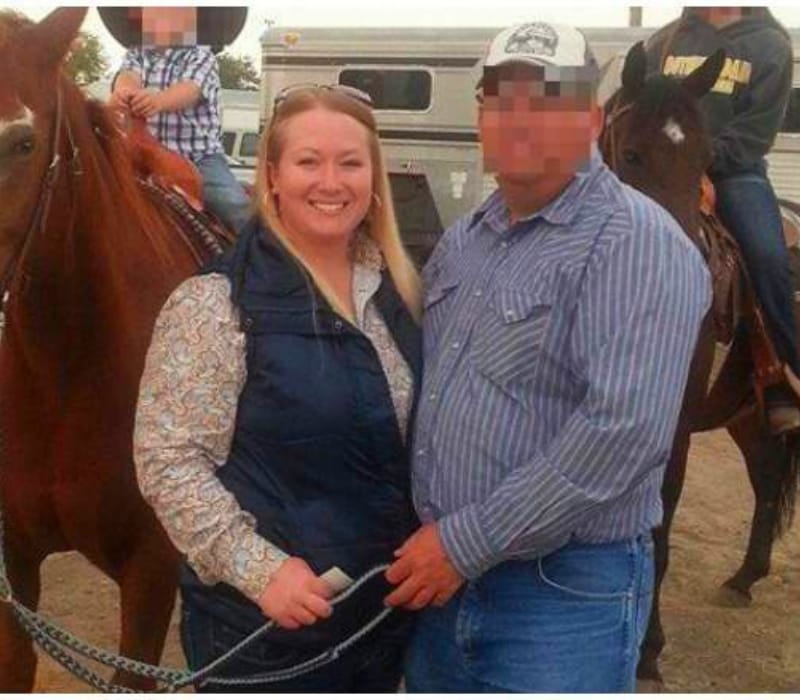 Curently, the key witness against a rancher convicted of killing his fiancee was sentenced to 3 years in prison Tuesday for tampering with evidence in the case. Krystal reached a plea deal with prosecutors requiring her to testify against Patrick Frazee in Kelsey Berreth’s death.

Kenney faced up to three years in prison for taking Berreth’s cellphone back to Idaho to try to make it look like Berreth had left Colorado. A judge handed down the maximum sentence of three years on Tuesday. She will also serve one year of mandatory parole for her role in the death of Berreth, Kdvr reported.

During this incidense, she was married to Chad Lee and had two children but later they got divorced. During the time of arrest, she and her Ex-wife were still lived together in Idaho.

They both were married for eight years and divorced during the summer of 2018. However, Krystal was in a relationship with Patrick Frazee and both knew each other for 12 years.