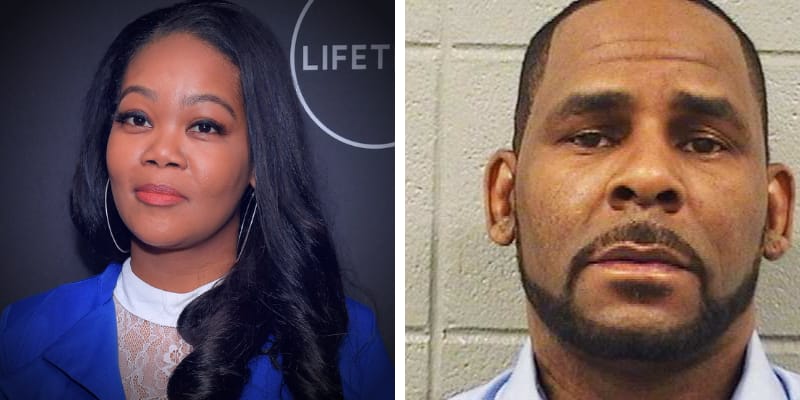 Kitti Jones is popularly known as the accuser of R. Kelly who is an American singer, songwriter, record producer, and former semi-professional basketball player. In 2019 he was arrested for several acts of sexual crimes, including child pornography and sexual assault of multiple counted.

Since the 1990s, Kelly has been the subject of numerous allegations of sexual abuse and misconduct, often with underage girls, all charges he denies. In 2002, he was indicted on 13 counts of child pornography but was acquitted of all charges in 2008.[18] In January 2019, a widely viewed Lifetime docuseries titled Surviving R. Kelly detailed allegations of sexual abuse by multiple women, allegations Kelly denies. Facing pressure from the public using the Mute R. Kelly hashtag, RCA Records dropped Kelly. 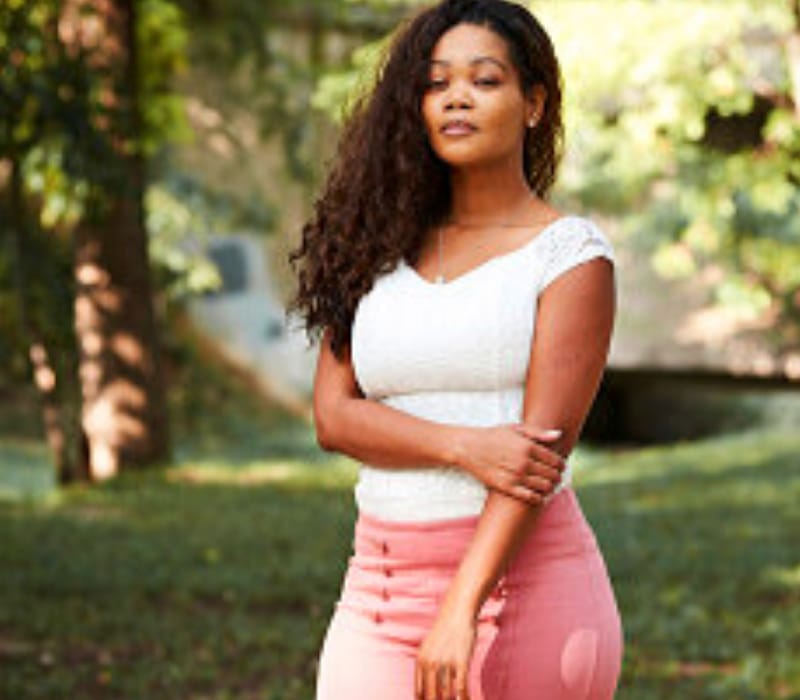 Kitti Jones is one of the accusers out of dozens of women. She spoke out against rapper R. Kelly in the 2019 Emmy-nominated documentary Surviving R. Kelly, is back again for Part II of the docu-series.

Kitti was a Local DJ and hosted an after-party for R. Kelly concert and during that time she met in one of the concerts in Dallas. Later, he handed her a piece of paper with his phone number on it and used her test her number to it and since then they began a romantic relationship.

Kitti Jones dated R. Kelly from 2011 to 2013 and during that period she went through her worst nightmare. Kitti started to experience R. Kelly’s other face after she confronted over a videotape that had surfaced in his 2008 case. 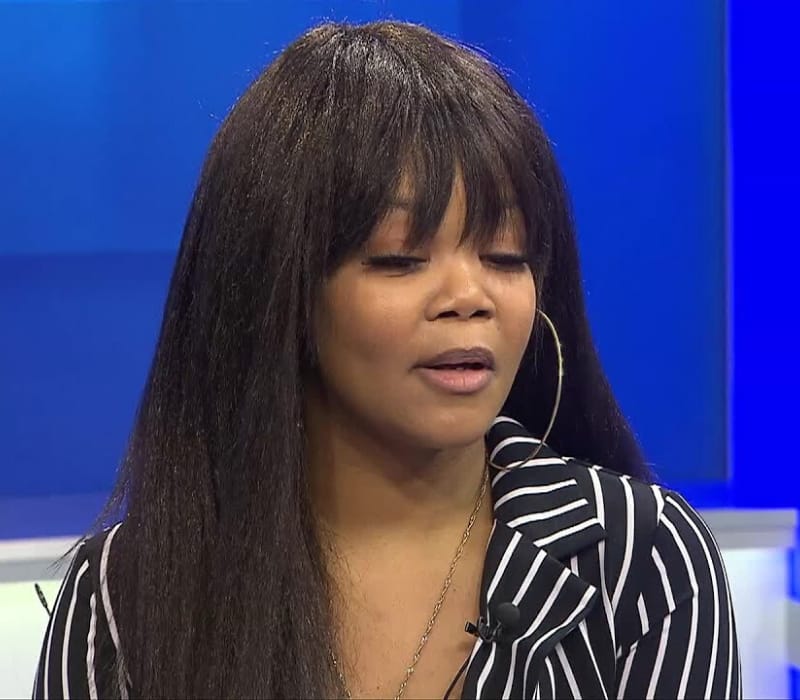 In that case, Kelly was involved in child pornography and since then he verbally and sexually assaulted her multiple times whenever she asked about the case and sometime Kelly would attack and kicked her telling that she was stupid bi**h and don’t ever get in his business.

In that period, Kell forced her to call him “daddy,” and he also took away her privilege to use the phone and trained her how to “properly perform sexually” for the singer. Additionally, Kitti also revealed that she was often made to perform sexual acts that she did not like but had to do due to the fear of being punished, she said.

Curently, she penned a book called I Was Somebody Before This, which shares her experiences and relationship with Kelly.

Surviving R. Kelly Part II: The Reckoning was released on January 2 and each segment will air at 9 p.m. EST on the network.

Earlier, Kitti was a radio personality and first became an on-air DJ in 2006. In November 2011, Jones quit her DJ job, sold her car and moved into the singer’s Chicago apartment.