Kevin Fret was born in the year 1994 in Puerto Rico, United States of America. He is a popular gay Latin trap rapper, who recently got murdered on January 10, 2019, in Puerto Rico.  The 24-year-old rapper was killed while riding a motorbike in San Juan.

Kevin Fret was shot eight times while he was riding a motorbike in the street and later he was hit on the head and on the hip. The Rapper was later declared dead, as he was taken to a nearby hospital. According to the sources, Puerto Rico has witnessed around 22 murders in the year 2018. 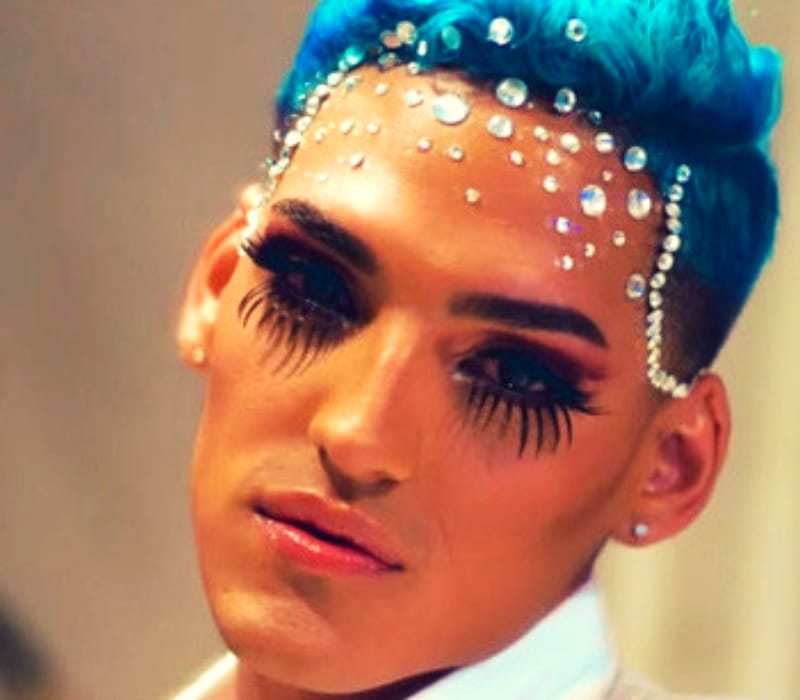 Presently the Police officials have started their investigation about Kevin’s murder. Kevin Fret’s manager, Eduardo Rodriguez confirmed about rapper’s death and stated that: “There are no words that describe the feeling and the pain we have that causes us to know that a person with so many dreams has to go.” “We must all unite in these difficult times, and ask for much peace for our beloved rapper, Puerto Rico.”

Kevin Fret has completed his High School Education from a local school in Puerto Rico. Fret has not revealed much information about his Father, Mother, and siblings. He has kept his early life details very private.

Kevin Fret with his latest music video ‘Soy Asi’ rose to fame in early 2018 through his Latin trap music. In the popular song ‘Diferente’, Kevin Fret appeared along with the rapper Mike Duran and the song has got more than 2 million views on YouTube.

Kevin Fret is said to be the only gay rapper in Puerto Rico who have earned fame through his music videos. He was also serving as the outspoken advocate for LGBTQ community. As Kevin rose to fame, he was seen as the role model by the young gays and lesbians.

He was the rising musical star in the US and his Instagram account has more than 12k followers. In an interview with Paper magazine, Kevin revealed about his sexuality that he was gay and he does not care about what people think about him.

In 2018, Kevin Fret had been arrested by the police for being involved in a fight and throwing a bottle on another man. Later he got released after paying a bail of $ 1,500 USD. There is not much information available about Kevin’s dating affairs and most of his personal life details kept very private.