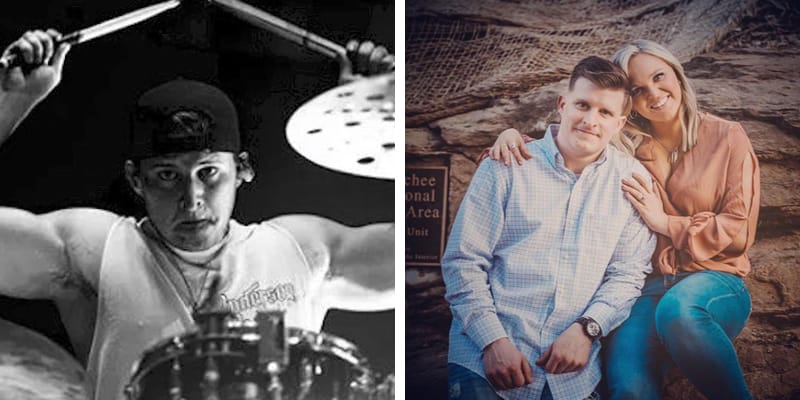 Kenny Dixon passed away at the age of 27 he was the drummer with Kane Brown. On October 12, he met with an accident and his death was confirmed by his fiancee on Social Media.

His fiancée Sarah Hedrick wrote on Instagram “I’m at a loss of words. I don’t even know how to write this or ever thought I would have to. Kenny passed away last night in a car accident. I know I have to be strong for Levi and God is gonna pull us through this. We have a forever guardian angel watching above us now. Please keep Levi, my family, and Kenny’s family in your prayers.”

Later, many tributed to this young artist and Kane Brown also spoke out about Dixon’s death. “Love you so much, dude!!! You started all of this with me from the start in 2015 when nobody else believed we would make it out of Chattanooga playing for 500 people and your last show was in an Fn Stadium, my guy,” Brown said in an Instagram post, “I know u will be watching over us with that red neck accent that we all love and you will never be replaced, bro!!! I promise u that!!”

Then, Kane referred to Dixon as a “Nashville guy” during an August 2019 review of a Kane Brown gig at the Erie County Fair in New York and during that Tour Kenny received a lot of positive reviews.

Two days earlier, his fiancee wrote “So blessed and thankful for my man I’ve had a rough day today and he has been so amazing and caring. I can’t wait to marry you @kenny_dixon23kb !.” 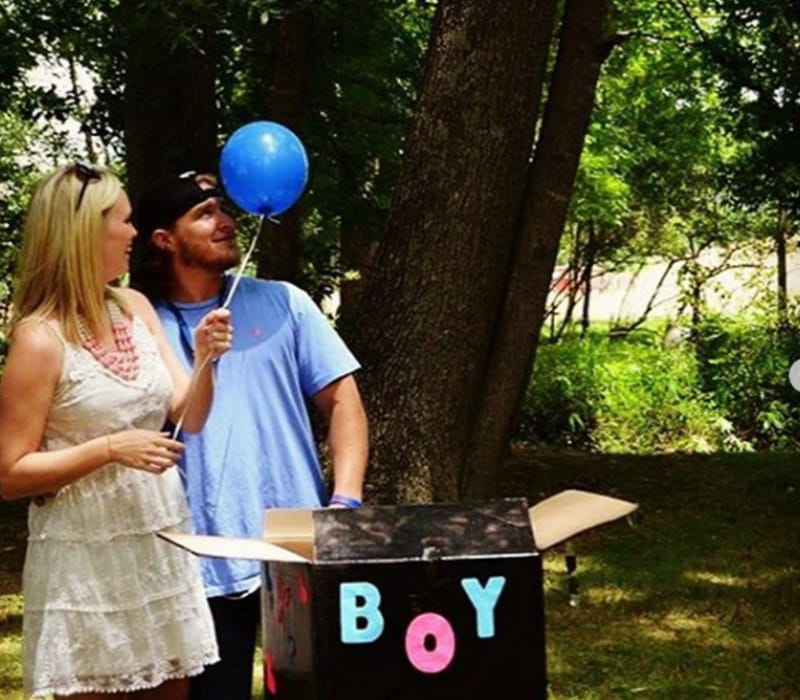 Yes, this couple was supposed to get married in November but unfortunately, he passed away in the car accident. Kenny Dixon is survived by the couple’s son, Levi.

How old was Kenny Dixon? He was born in 1992 and from Dalton, Georgia he was 27 years old during his time of death, Curently, he had been living in Lafayette, Georgia, 100 miles northwest of Atlanta.