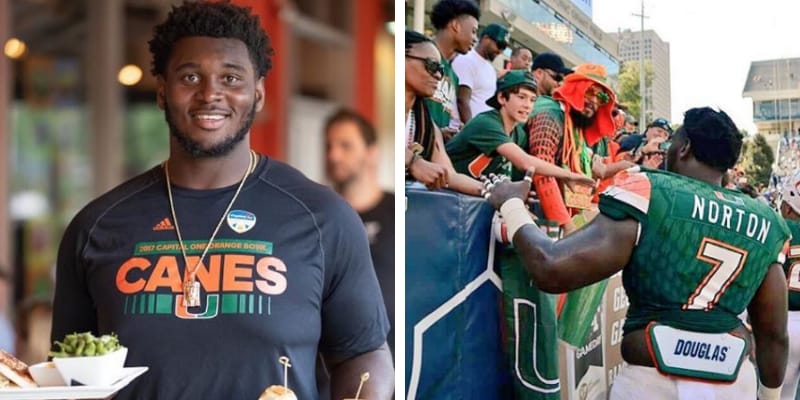 Kendrick Norton was born on June 7, 1997, and from Jacksonville, Florida. He is an American football defensive tackle for the Miami Dolphins of the National Football League (NFL). Furthermore, he is a Football player and Famous personality from America.

However, on July 3, 2019, he was involved in a Car Accident in Miami and after the accident, he was in critical condition and was rushed to the Jackson Memorial Hospital in Florida. 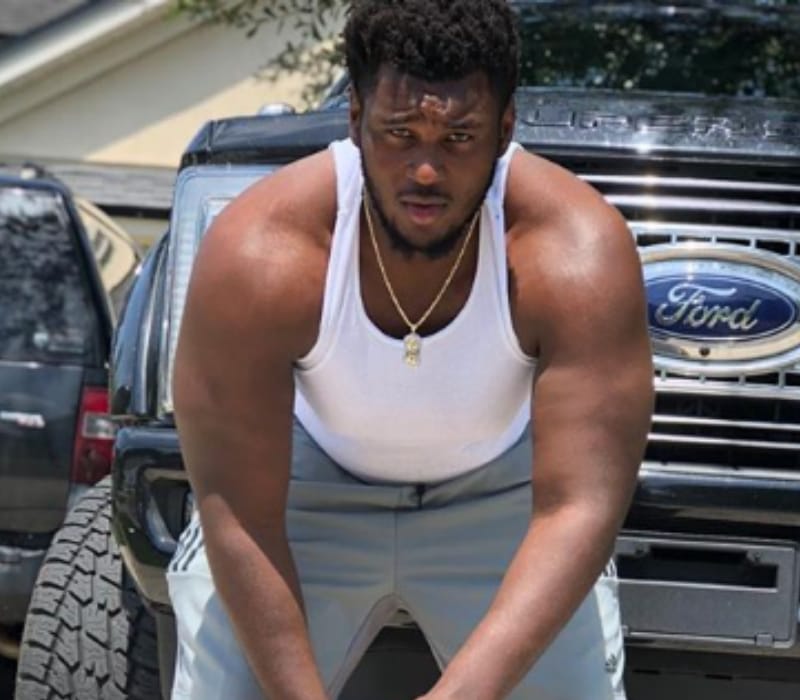 On Thursday, Norton’s Agent Malki Kawa confirmed that “With sadness, I can confirm that Kendrick Norton was in a car accident” and added “He suffered multiple injuries, including the amputation of his arm and We ask that you continue to pray for him. His family also asks that the public respect Kendrick’s privacy.”

In fact, the accident was so fatal the Doctor amputated his left Arm. As of now, he is under treatment. Miami Dolphins in a statement told that “We were made aware this morning of a serious car accident involving Kendrick Norton and Our thoughts and prayers are with Kendrick and his family during this time.”

Curently, he played for Miami Dolphins of the National Football League (NFL) as football defensive tackle. Earlier, in the 2017 season was able to earn honorable mention All-ACC honors and played in all 13 games, starting 12 in his junior year, making 26 tackles, 6.5 for loss, and two sacks. 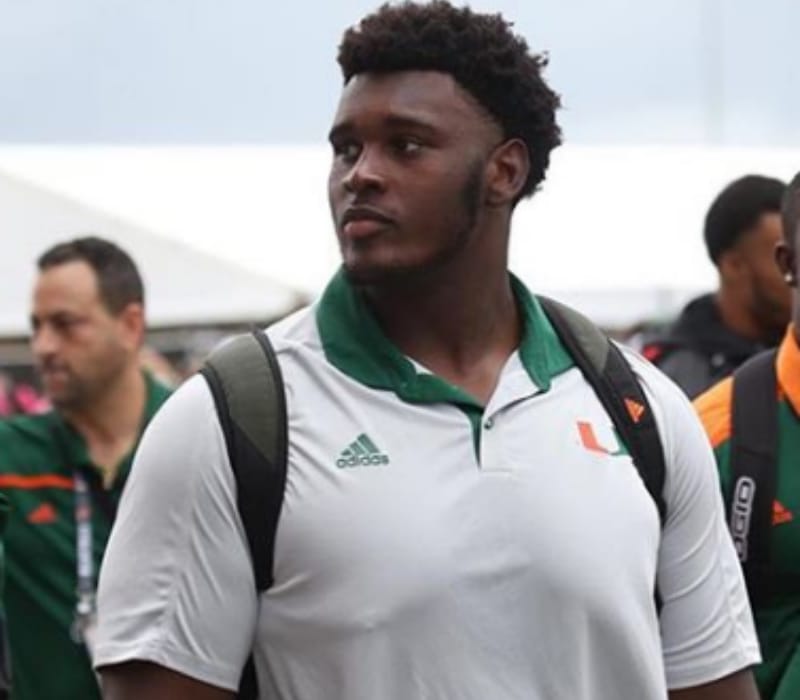 Later, in the previous season, Norton stats are starting all 13 games, compiling 39 tackles, 10 for loss, and two sacks in the middle of the ‘Canes defense.

Norton started playing Football at the University of Miami as a true freshman he played in 12 games and posting 19 tackles and a sack in 2015. Moreover, he was drafted by the Carolina Panthers in the 7th round (242nd overall) of the 2018 NFL Draft and was signed to the practice squad on September 1, 2018.

The Biggest breakthrough in his career was on December 19, 2018, and he was signed by the Miami Dolphins off the Panthers practice squad.

How old is Kendrick Norton? was born on June 7, 1997, and from Jacksonville, Florida and he is 23 years old as of 2019. Furthermore, there is not much information about his father, mother, and siblings.