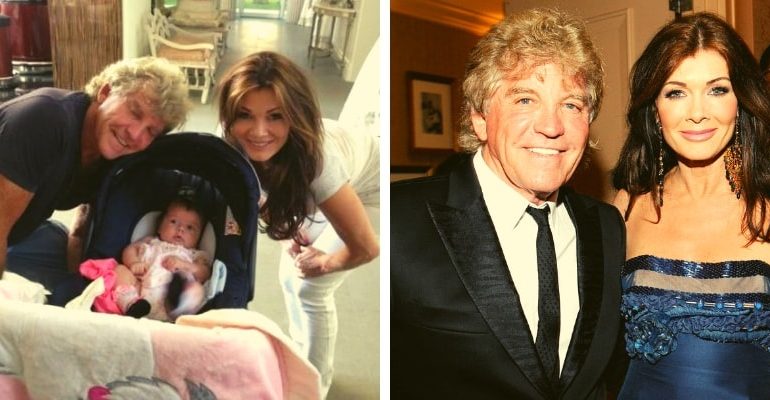 Ken Todd is a famous British Restaurateur and a Television personality and he is popularly being known as the Husband of British Actress, Lisa Vanderpump. Initially, Ken started his career as a Businessman and eventually he got the opportunity to become an actor.

Moreover, he also starred in the American Television series of ‘The Real Housewives of Beverly Hills’ along with his wife Lisa in 2010. Since his young age, he was having a passion for acting. However, his core profession is Business and he, in fact, owns more than 20 restaurants with his wife and recently the couples have set up two new restaurants in California. 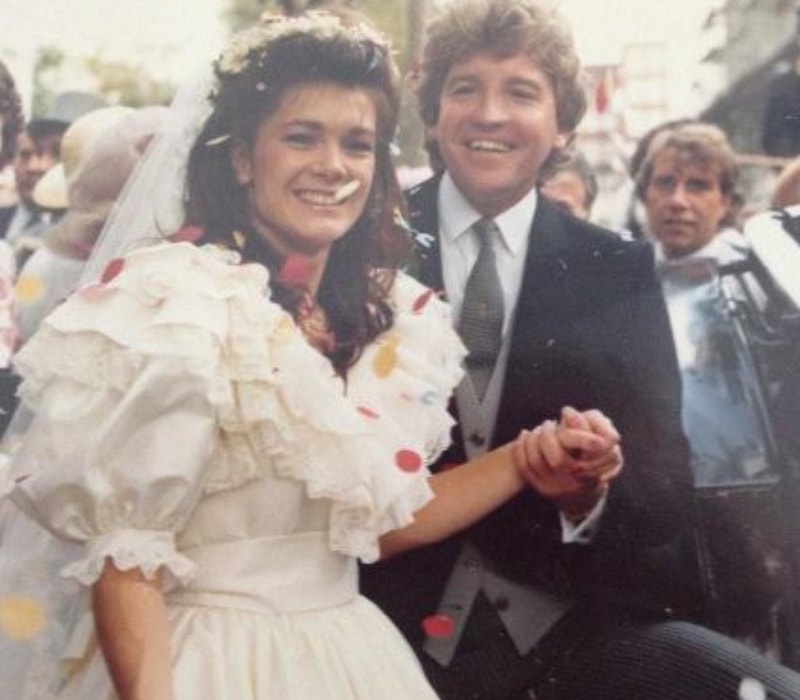 Some of the restaurants owned by the Businessman are: ‘SUR’, Villa Blanca’, ‘The Shadow Lounge’ and ‘Tom Tom (West Hollywood). Ken is known to be one of the famous and successful restaurateurs in the USA. Recently, Ken and his wife have decided to open a ‘Bar Varsity’ gay sports bar. Ken also owns other Business ventures including, Vanderpump Emoji’s, Vanderpump Dog Foundation and Vanderpump Pets.

Recently, the executive director of Vanderpump Dogs, John Sessa stated that he didn’t appreciate Lisa Rinna’s comments about him. The West Hollywood co-star has said that the dog that she recently adopted from their West Hollywood dog rescue center has bit her children and husband and it was not fit for her family. Because of this reason she gave it to someone who might provide a better home. Moreover, Teddi Mellencamp also stated that Lisa is using her as the fall girl but admits that her hands aren’t ‘clean in this mess’.

Ken was married to the Lisa Vanderpump, a British Actress, Author, and Reality TV star in 1982 after dating for over a month. The couples have a drastic age difference of 15 years as Lisa is younger than her husband. The pair share two children named, Pandora Todd (daughter), and Max Todd (adopted Son). In addition to that, Ken has another son named Warren Todd, from his first marriage. Currently, couples are living happily in California.

Ken Todd was born on November 3, 1945, in London, United Kingdom. The present age of the Businessman is 73 years. He has completed his High School Education from a private School in London. Later he enrolled in the University of London and completed his graduation in Business Management. However, there is not much information available about his Parents and siblings which will be updated soon.

The estimated net worth of Lisa Vanderpump spouse is around $ 80 million USD. 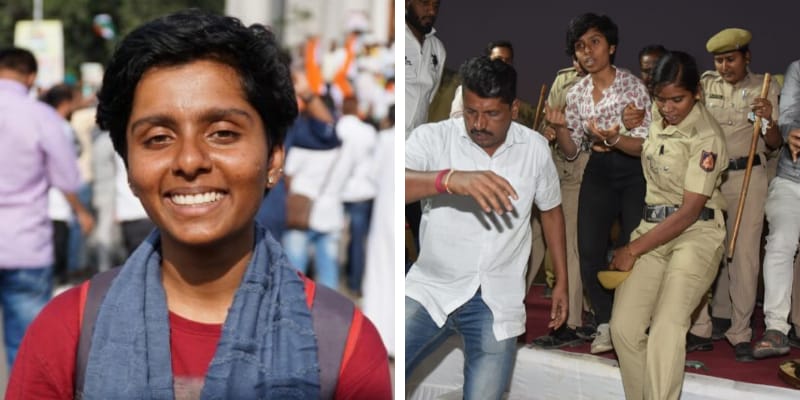 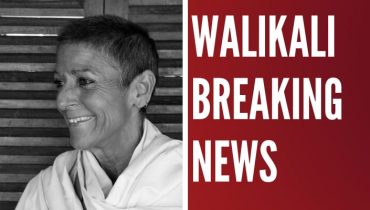