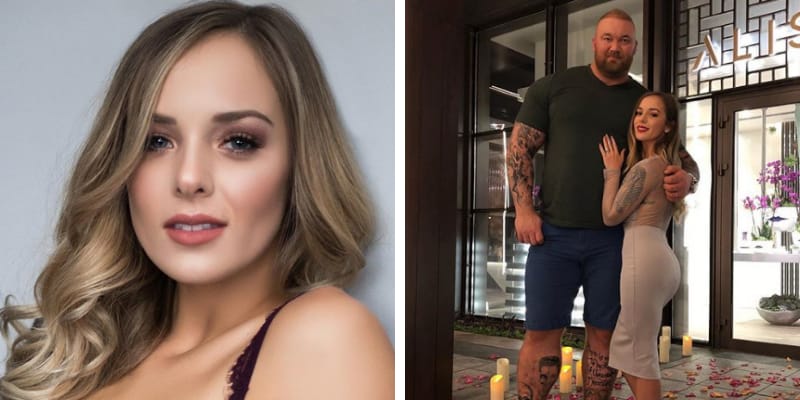 Kelsey Henson was born on March 4, 1990, and from Edmonton, Alberta. She is popularly known as the wife of Hafþór Björnsson who is an Iceland Actor aka Professional Strongman. Moreover, she is a Model, Blogger, Fitness Influencer, Celebrity Spouse and Instagram personality. 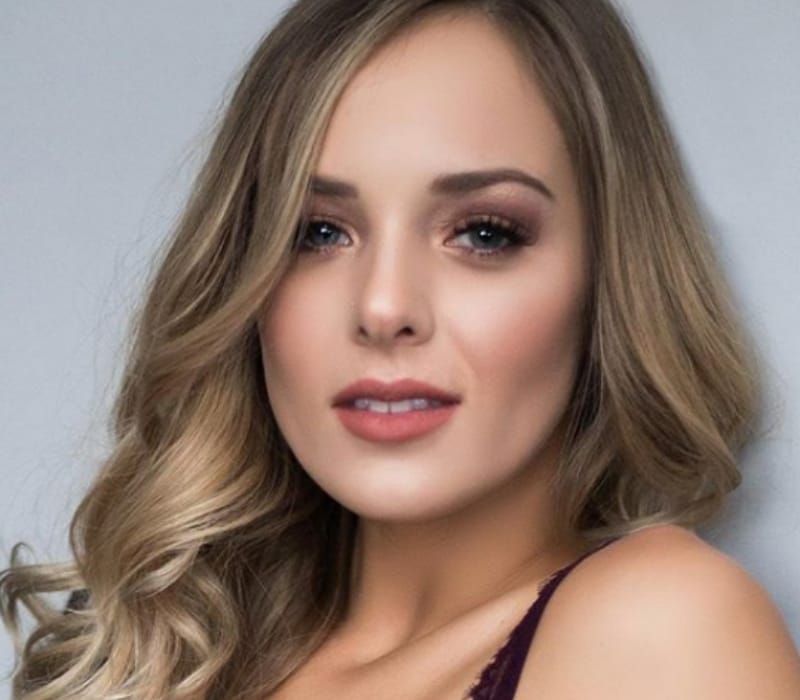 After graduation, she worked as a financial services representative in Alberta. Later, she was a project administrator and junior safety adviser at the Suncor Base Plant in Fort McMurray. Kelsey left the job and joined Guthrie Mechanical Services Ltd as building operator.

She and Hafþór Björnsson first met in a local bar named Earl’s Kitchen+Bar in Fort McMurray. In fact, Kelsey was there between 2012-2017 and she served him food and beverages. Moreover, he visited Alberta for the Strong Man competition in that City. Since 2017, they both began dating and after one year they announced that they had tied the knot on August 24, 2018. 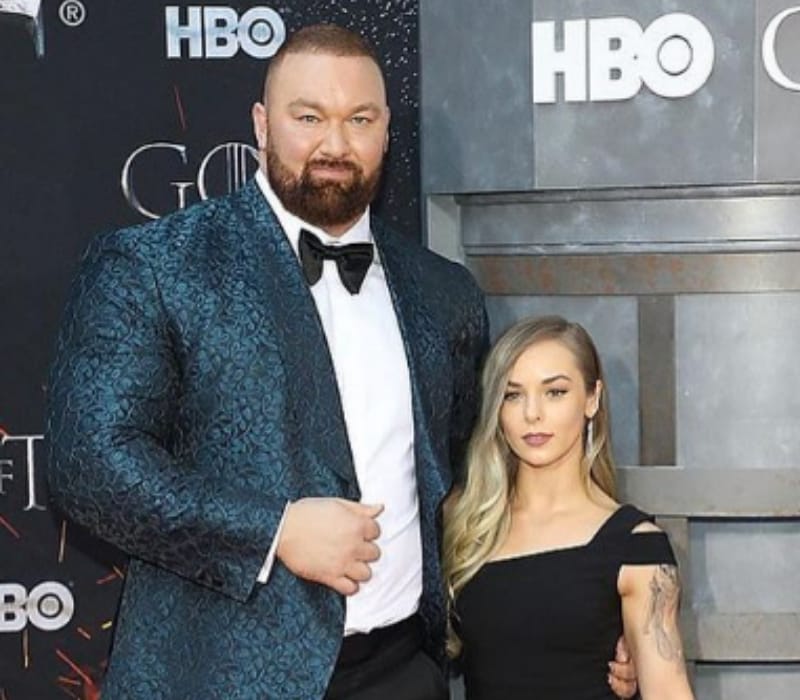 Earlier, Hafþór Björnsson was in a relationship with his ex-girlfriend Thelma Björk Steimann and they share the daughter together named Theresa Líf. Later, he also dated Andrea Sif Jónsdóttir.

However, she is also a Tattoo freak and has too many Beautiful Tattoos over her left thigh. She has a Girl face tattoo on her right arm and a Star Wars’ Princess Leia tattoo over her left biceps area. In addition, on her left thigh, she has a tattoo of Rose inside a book with a flower pot and cup. 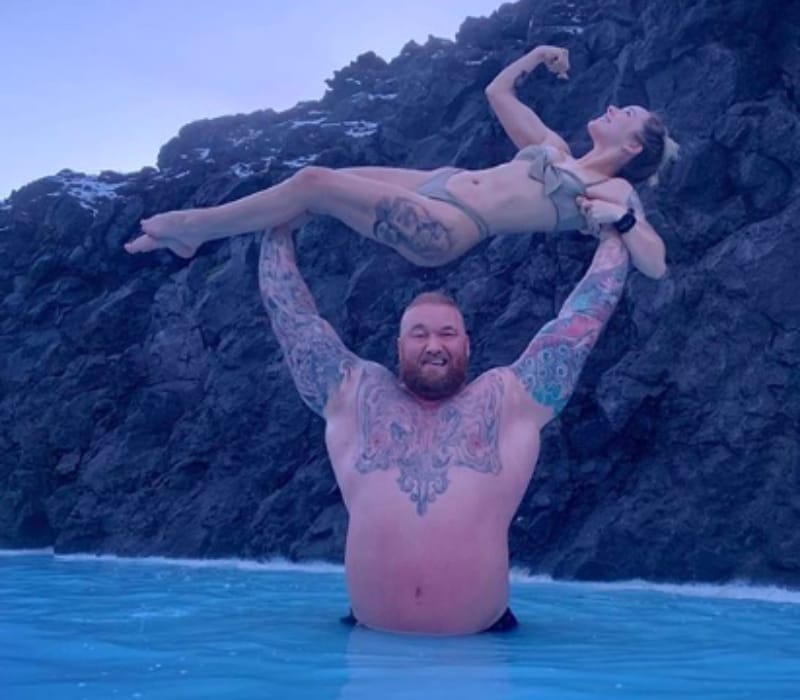