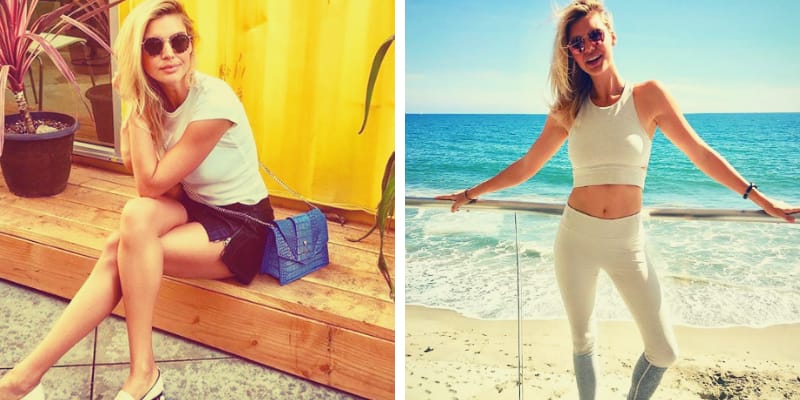 Kelly Rohrbach is an American Actress and Model who is popular for appearing in 2017 film ‘Baywatch’ in the role of C.J. Parker. The Model has become the headlines in recent days as the rumors of her relationship status came out of unusual circumstances as Cat Marnell (Author) sent series of tweets on the internet while on a train in Switzerland.

The author happened to be on a train and few seats away from Steuart Walton (boyfriend of Kelly). She overheard some of the conversations between Steuart Walton and his fiancée, Kelly about their wedding details. 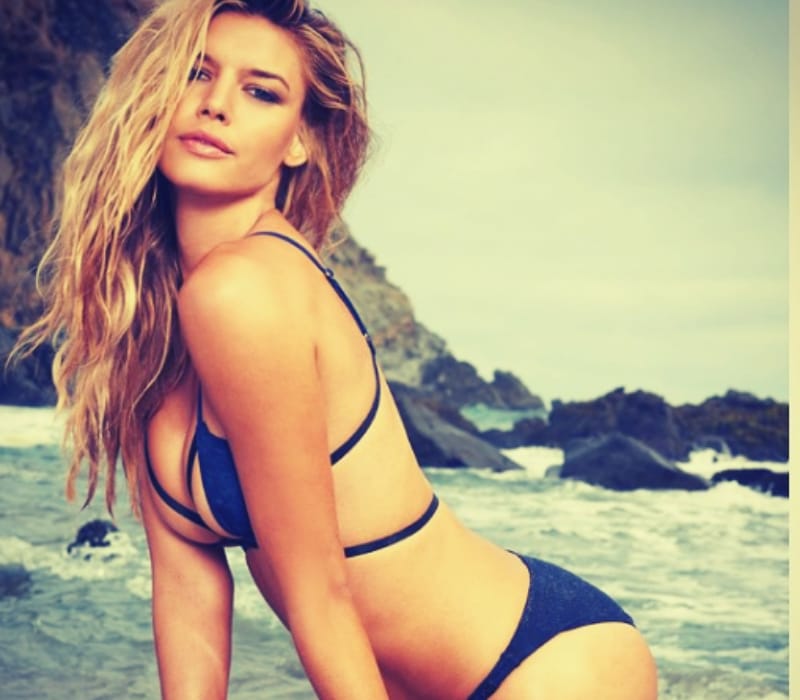 After he called her Cat listened to Walton stating: “b-tch out… their wedding planner. The quote: ‘A $ 20k sandcastle is not required to have a great time.” She also heard that they were getting married on Harbor Island and the budget of the wedding is around $ 1 to $ 1.5 million.

In a tweet, Marnell wrote: “Walton also called his lawyer… and worked on his prenup or life insurance policy. ‘I don’t want to incentivize my death.’”

The Model, Kelly was dating the grandson of Walmart founder, Steuart Walton since early 2017 and the pair were also spotted together during a hike in Los Angeles in 2016. Rohrbach was previously dating the Famous actor, Leonardo DiCaprio in 2015, but their relationship did not last for a long time and was split up later.

Steuart Walton’s girlfriend is popularly known for her modeling work in Sports Illustrated magazine. She initially got small roles in Television series including ‘The New Normal’, Two and a Half Men’, ‘Rush’, Rizzoli & Isles’ and ‘Broad City’. 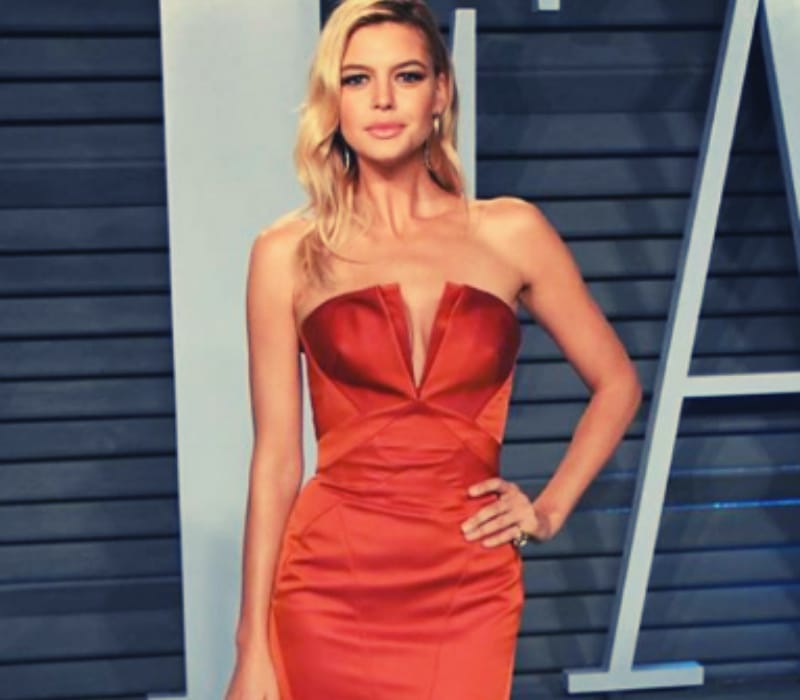 She also acted in the role of C.J. Parker in the Hollywood Blockbuster film ‘Baywatch’. Kelly has worked in the Hollywood industry for over two years and later she shifted her career into the modeling industry.

In 2014, she appeared in Gap Inc.’s holiday marketing campaign and in the following year worked for Old Navy denim. Leonardo DiCaprio’s Ex-girlfriend was named ‘Rookie of the Year’ after appearing in 2015 Sports Illustrated Swimsuit Issue.

Kelly Rohrbach was born on January 21, 1990, in New York City, United States of America. She is the daughter of a financier, Clay Rohrbach (Father) and Anne (Mother). She completed her High Schooling from Greenwich Academy and was a golf player.

Later she enrolled in Georgetown University and was graduated with a degree in theatre. As a golf player, she had played golf for Georgetown Hoyas. As the Model was interested in acting since her young age, she enrolled at London Academy of Music and Dramatic Art for pursuing her acting career. 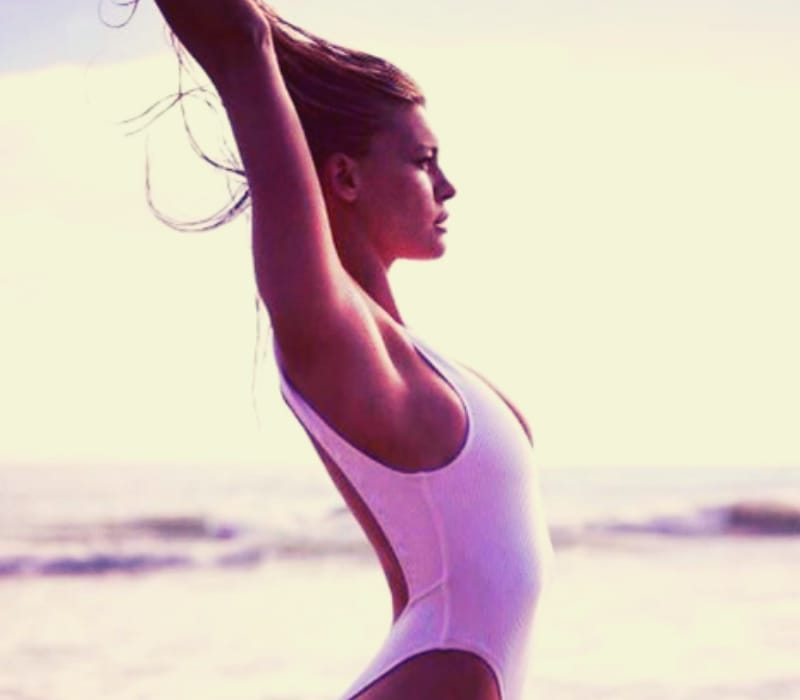 The estimated net worth of Kelly is known to be around $ 5 million USD.