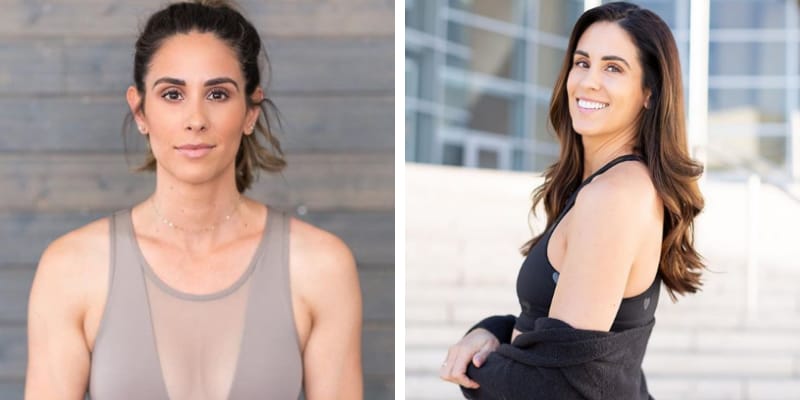 Kelli Tennant is a famous American Reporter and social media personality from Los Angeles who is best known for her role as host on SportsNet LA. In recent days, the reporter has made a huge buzz on social media for suing Sacramento Kings head coach, Luke Walton is sexual assault.

The 31-year-old Kelli claims that she was asked by Luke to meet him at his Santa Monica hotel to drop off a book she had published, while Walton was an assistant coach for the Golden State Warriors, according to TMZ Sports. 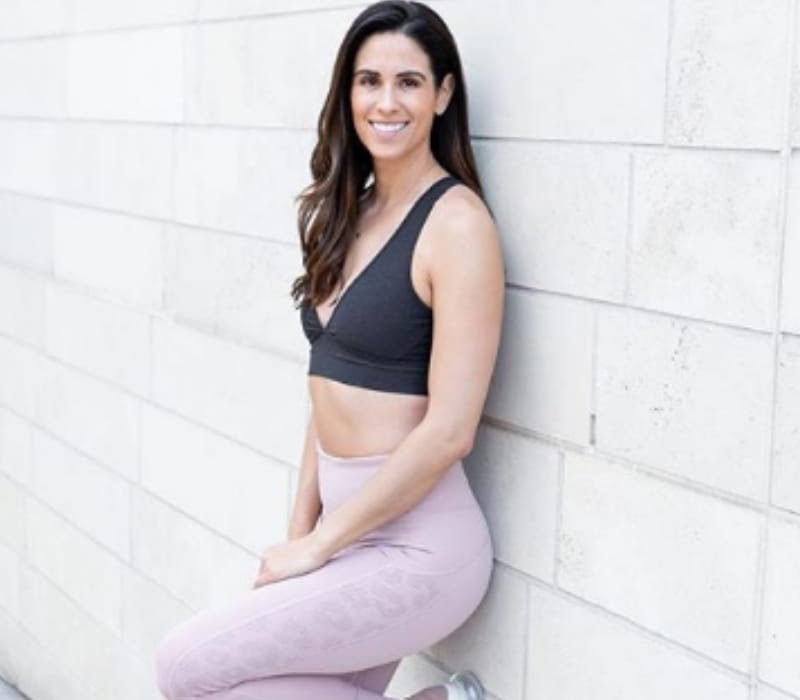 Luke was previously working for Warriors till April 2016, and later he became the head coach of Lakers. Kelli had stated that she was having a business relationship with the head coach that went back several years.

In the suit, the reporter says that when she arrived at the hotel, she was convinced by Walton to come up to his room so that they could ‘catch up’. But as she enters the room she claims that Luke suddenly pinned get to the bed, placing his hips and legs over her body.

The Reporter further claims that the Sacramento Kings head coach began forcing kissing on her neck, face, and chest, but meanwhile the victim screamed for him to stop and tried to free herself.

But, Walton held her down, groped her breasts and groin, and forcefully rubbed his erection on her leg. Ms. Tennant claims that when Walton finally released his grasp, she opened the door and immediately left the room, but she could hear him say, “Good to see you.” 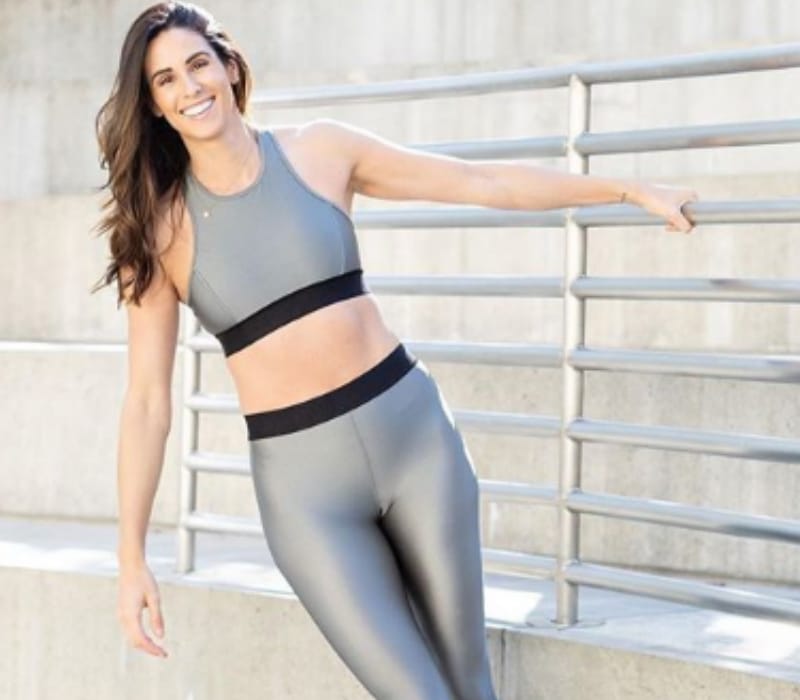 Kelli was born on December 10, 1987, in California, United States of America. She is the daughter of Steve Tennant (Father) and Viviana Tennant (Mother) and also has a brother named Steven Tennant.

The reporter completed her High school education from Chaparral High School was a Volleyball player during her High school years and has earned numerous recognition. In fact, she was declared as the Riverside Press-Enterprise Player of the year and on top of that, she was listed on All Girls Volleyball team on Los Angeles Times. Kelli was later enrolled at the University of Southern California and completed her graduation degree.

Kelli began her career as a reporter in 2010 and had worked for various networks in her career including PAC12, ESPN, Fox Sports, E! News, Spectrum Sports Net, and SportsNet LA that mainly covers Dodgers, Lakers, Galaxy, and Sparks. Presently, the controversial reporter is hosting the Ceremony Wellness Podcast.

Ms. Tennant was previously engaged with Amir ‘Nick’ Ekbatani (former UCLA offensive lineman), but he met with a motorcycle accident in 2012, which resulted in him losing a part of his leg. Nick required constant care from his fiancee, but as Kelli was struggling to get a job during that time made her break up with her former fiance.

The estimated net worth of Ekbatani’s ex-girlfriend is under review.