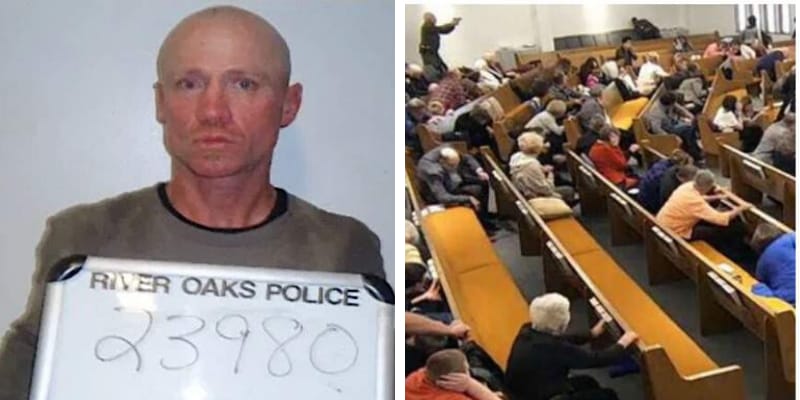 Keith Thomas Kinnunen was identified as the shooter of the Church of Christ Shooting which took place at White Settlement, Texas. On December 29, 2019, he shot two people at a White Settlement Church on Sunday before he was killed by church security Jack Wilson.

Jack Wilson was the security volunteer at West Freeway Church of Christ, he was the long-time owner of a firearms training academy. The church live shooting was captured on the church’s live stream on YouTube. In the firing One person was taken to the hospital and is in critical condition, while two other people were treated for minor injuries at the scene, local media reported, in which one was Keith Thomas Kinnunen. 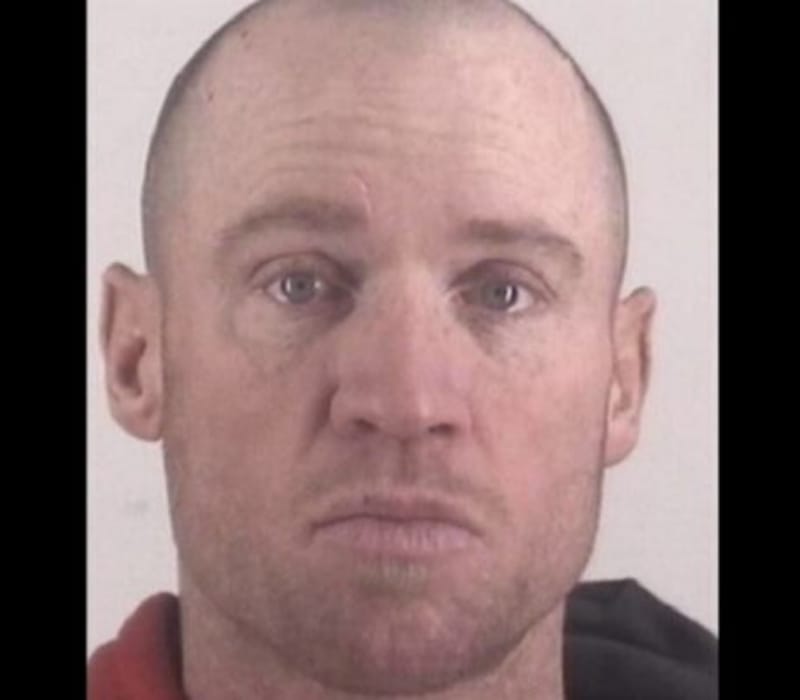 White Settlement police chief J.P. Bevering said that the suspected gunman died after being shot by parishioners who fired back in response. A witness at the church told the New York Times that one of the people killed was a security guard who engaged the shooter.

DW reports that “He was trying to do what he needed to do to protect the rest of us,” Mike Tinius told the paper. “It’s extremely upsetting to see anyone committing violence.” Texas Governor Greg Abbott condemned the shooting as an “evil act of violence.”

“Places of worship are meant to be sacred, and I am grateful for the church members who acted quickly to take down the shooter and help prevent further loss of life,” he said in a statement.

Keith Thomas Kinnunen was the Shooter.

This is not the first time he has done something like this before, Keith had a Criminal record and has been arrested multiple times in various cities.

Jack Wilson fired Keith Thomas Kinnunen and killed him with one Bullet.

Jack shot the Texas church shooter at West Freeway Church of Christ, stopping him and likely saving many lives. Jack and another parishioner reacted within seconds and are being called heroes for their quick-thinking response. 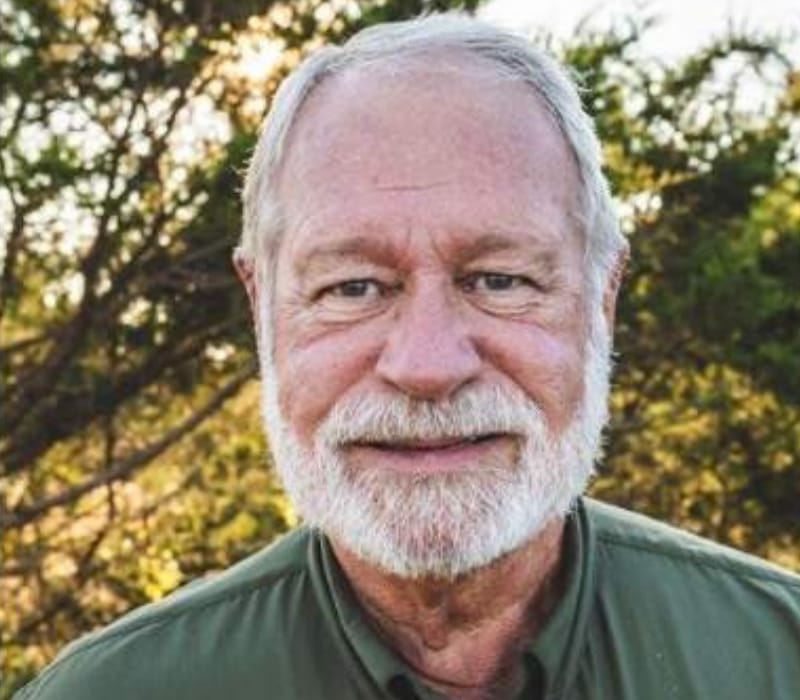 Jack Wilson is 71 years old and was a former reserve deputy sheriff and curently he is running a campaign for county commissioner in Hood County. On his facebook, Jack was the owner of On Target Firearms Training Academy, Inc and it was established in 1995 to provide Firearms Training & Service for YOU to exercise YOUR 2nd Amendment (sic) Rights.