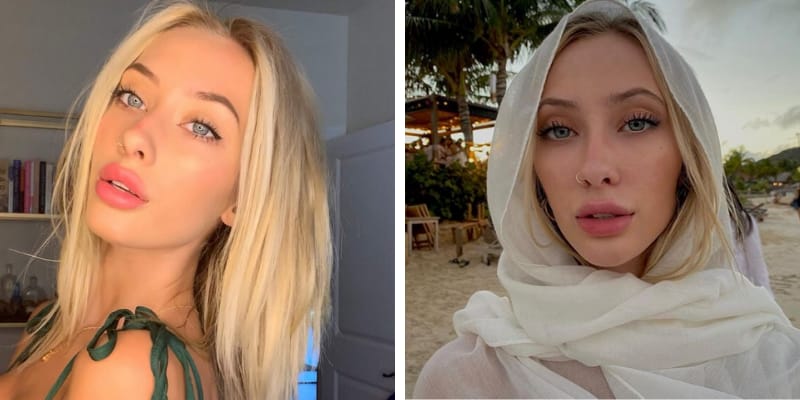 Kaylen Ward aka The Naked philanthropist is a Model and online sex worker who gained fame after offered to send a nude photo of herself to any person who donated to the raise the money for the current bushfire appeal.

Curently, she has raised more than $100,000 for Australian bushfire victims by encouraging her followers to donate in exchange for naked selfies. Later, the donation will be sent to charities and government agencies in Australia, such as the Red Cross, the NSW Office of Emergency Management, and the Country Fire Authority. 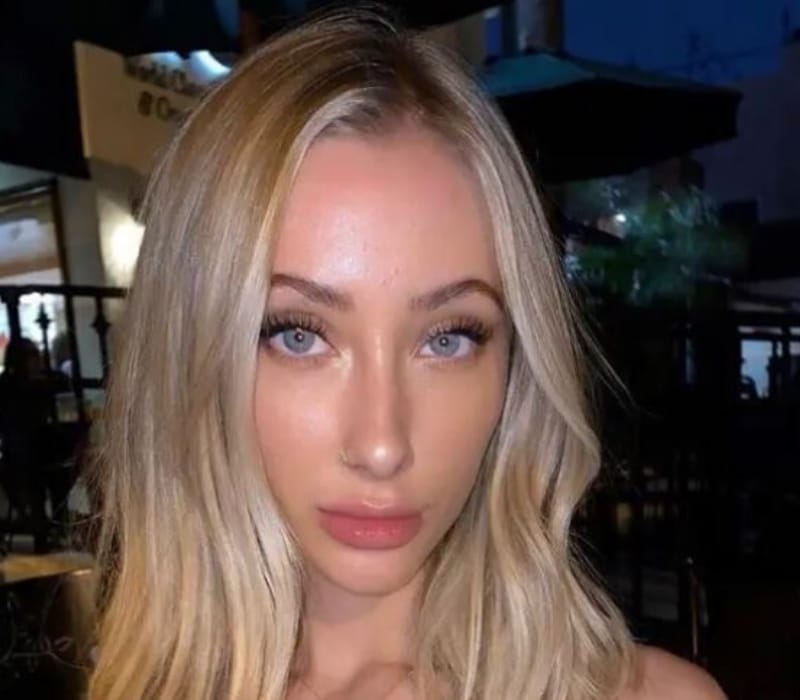 On January 4, 2020, she tweeted “I’m sending nudes to every person who donates at least $10 to any one of these fundraisers for the wildfires in Australia. Every $10 you donate = one nude picture from me to your DM. You must send me confirmation that you donated.”

On January 6, she Tweeted “I CAN’T BELIEVE WE RAISED OVER HALF A MILLION DOLLARS omfg.” Ms. Ward said she was motivated to use her following to contribute to the cause after photos surfaced of the catastrophic conditions.

She asked her followers to donate directly to a list of charities she suggested, which included NSW Rural Fire Service, Victorian Country Fire Service, Red Cross and certain koala hospitals across the nation.

In an Interview with news outlet “10 Daily,” she said ” “I saw so much media coverage about other things happening in the world, like when Notre Dame burned down and lots of people were posting and donating, but I didn’t see a lot of people doing that for Australia.”

$10,000 and counting has been raised for the Australia Fires thanks to you guys! #AustraliaFires #AustraliaIsOnFire pic.twitter.com/4K3lPcNwFF

Later, she added, “For the Australian fires to be impacting such a large area, a whole continent, and for not a lot of people to be talking about it internationally, was really concerning to me.”

Her primary account was suspended, and she created a second one with the name “Naked Philanthropist.” The second page, however, was suspended as well. Then Ward took this issue on social media. 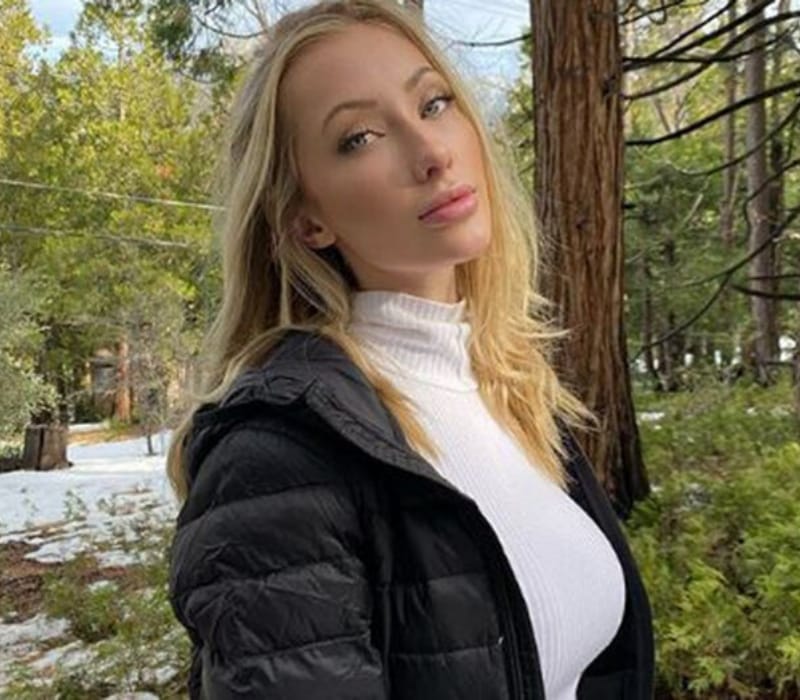 She wrote “My IG got deactivated, my family disowned me, and the guy I like won’t talk to me all because of that tweet. But f*ck it, save the koalas” she said. On January 5, she tweeted “INSTAGRAM DEACTIVATED MY SECOND ACCOUNT. I don’t have an Instagram. None of these are real.”

Who is Kaylen Ward?

She is an LA-based Model and originally from Texas. Curently, we have not much information about her career and family background, but we will update ASAP.

Ms. Ward said now some of her other friends in the industry have followed suit, and together they’re all continuing to raise money for the cause. 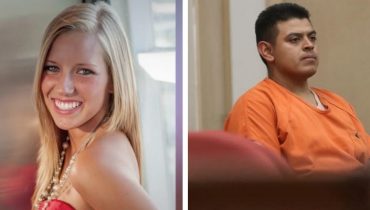