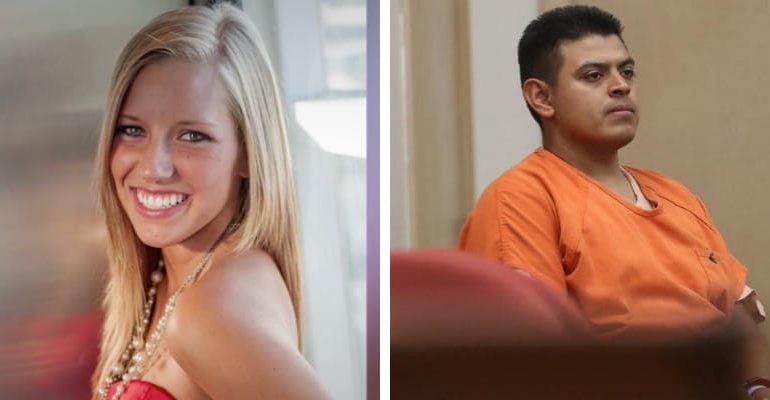 Kaylee Sawyer was born on March 2, 1993, and from Bend, Oregon, United States, she was kidnapped and murdered on July 24, 2016, by the campus security guard named Edwin Lara.

Later, he was arrested in Northern California and in 2018 he pleaded guilty to the charge of murder, refusing to admit that he brutally raped Kaylee. 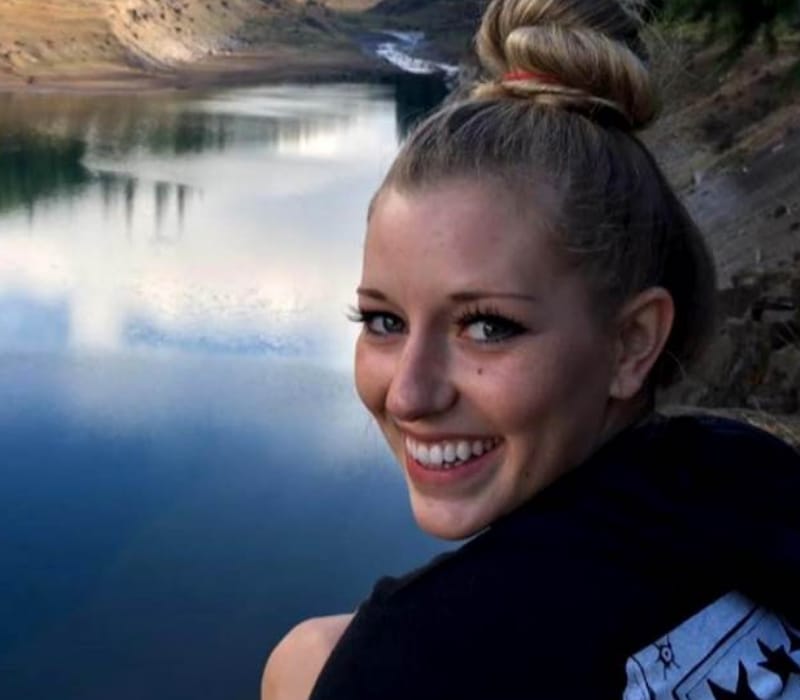 Who was Kaylee Sawyer?

She served as a dental assistant at Awbrey Dental Group which is located in Bend, Oregon. In 2016, Kaylee was 23 years old during her time of death.

On July 24, 2016, she was murdered by Edwin Lara who was a campus security guard at the school, her body was found days later on Highway 126 in the Dry Creek area of Redmond, north of Bend. 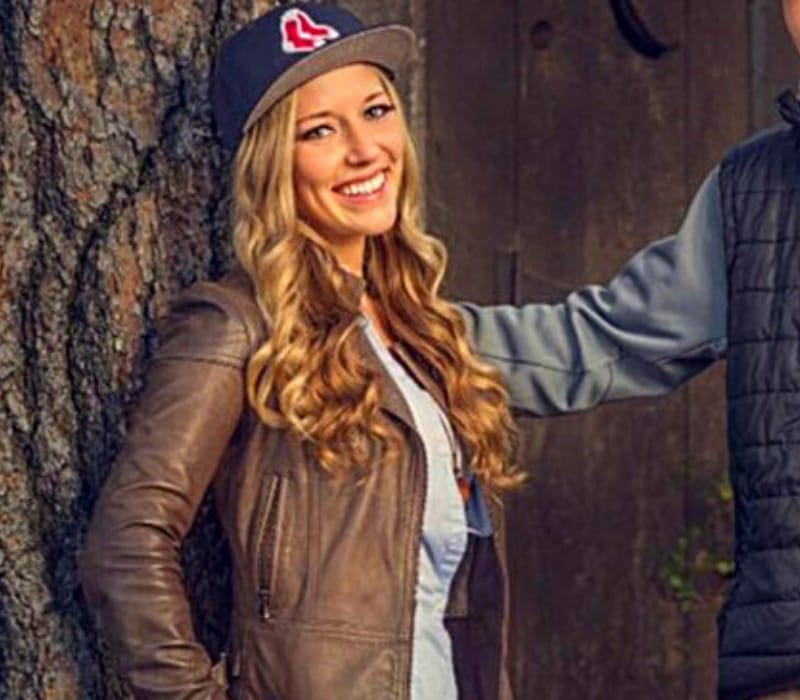 According to the report, Kaylee was last seen at 1 a.m. close to her apartment building’s parking lot in West Bend, near Central Oregon Community College. On the same day, she attended a bachelorette party and around midnight called her boyfriend, Cameron Reimhofer to pick her up.

On their way to the apartment the couple got into an argument, Kaylee got down the car and walked to her apartment alone. However, her boyfriend Cameron Reimhofer called many times but she refused to answer, and her last message to him was “Goodbye.”

It was the last time ever Kaylee was seen or heard, on July 26th her body was found on the side of the road near 18700 West Highway 126. 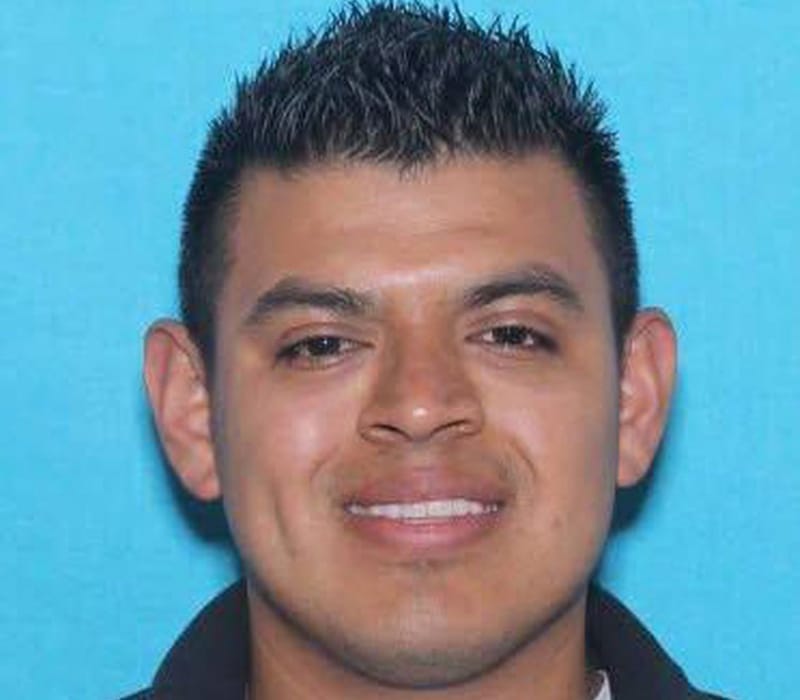 Day after he killed Kaylee he told his wife that he accidentally hit and killed Sawyer and hid her body, On July 25, 2015, his wife Isabel Ponce-Lara reported to Police about her husband had confessed to killing a woman.

Later, officers searched their home and found Kaylee Sawyer’s purse, shoes, blood-stained rock, and a clump of hair. Edwin was arrested in Northern California after going on a crime spree that involved a carjacking, kidnapping, and shooting.

On July 26, Edwin was driving down a highway near Redding, California, and called 911 and told that he had kidnapped someone else and had a gun on him, but he was arrested and taken into custody.

From the Investigation report, Edwin attempted to sexually assault Kaylee before killing her. At first, Edwin pleaded not guilty to the murder charge, and to avoid the death sentence, he changed his plea to guilty as part of a plea bargain.

In July 2017, Kaylee Sawyer’s family sued Central Oregon Community College, and family’s attorneys, Jason Kafoury and Tim Williams said Lara’s red flags should have been evident to COCC and that the college knew he had a “fascination with dead bodies.”

COCC and Kaylee’s family reached a settlement and the college agreed to pay $2 million to her family.

During her time of death, she was in a relationship with her Boyfriend Cameron Reimhofer. 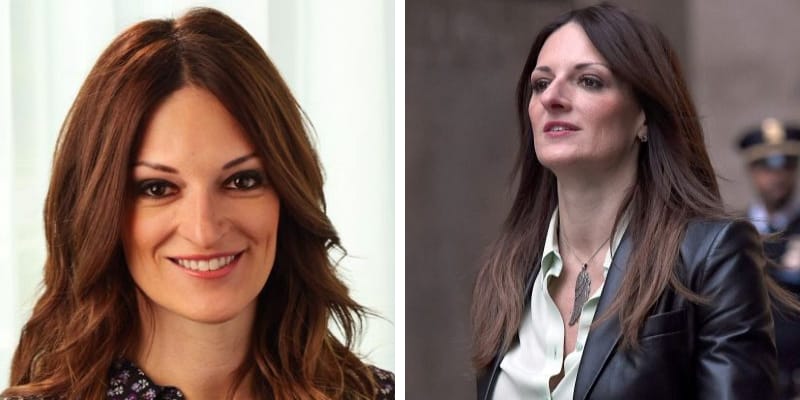 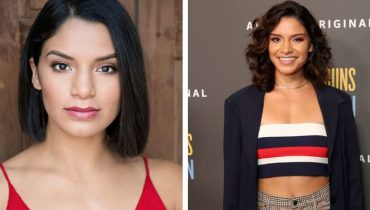