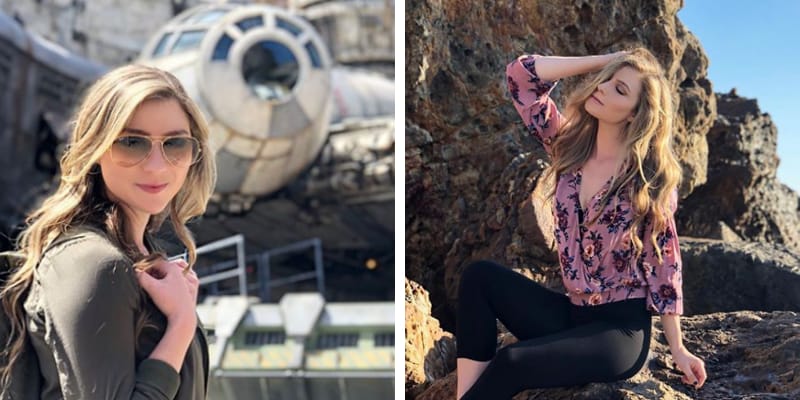 Katie Wilson is an American Actress, Model, YouTuber, and Host, best known for her appearance in films like “Bobby Fischer Live” and  “2012: Ice Age.” If you would like to know more details about this actress then continue reading this wiki.

This pretty Actress started her YouTube channel in 2014 and has over 110+k subscribers on her channel and each video having over 500k views till now. Katie designs the reviews and skit vlogs for her channel by taking Hollywood movies. She regularly posts interesting contents on YouTube to keep her audience engaging and within a short time she might also become the Top YouTubers in the US. 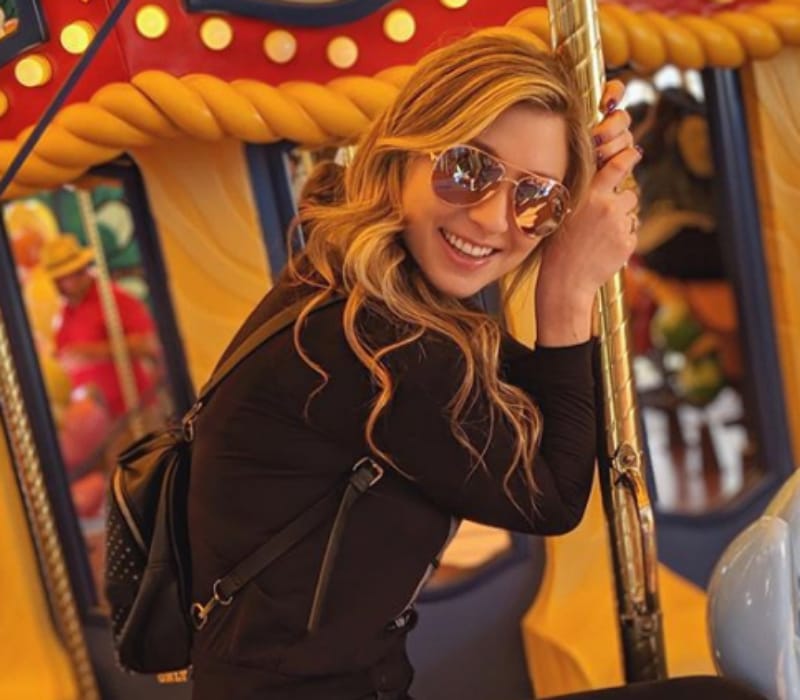 In fact, this YouTuber is also active on other social media platforms like Instagram having over 30k followers. Some of her most popular YouTube videos include “Top 6 Most anticipated Disney Movies 2016”, “Why Girls Hate Game of Thrones” and “Katie Wilson Channel Trailer!”

Katie has appeared in a number of web series including Walking in Circles, The Dark Horse, Six Figures, Beer of Thrones and Until College. Her main works include “2012: Ice Age” in which she appeared as Julia Hart, “Into The Dark” as Christine, “My Crazy Ex” as Carmen, “The Hunger” as Ashley and more.

The 28-year-old Actress is currently focussing on her acting career and has no updates about her relationship status. Moreover, we do not have any information about whether she is married or not and she is also not linked with any actors. 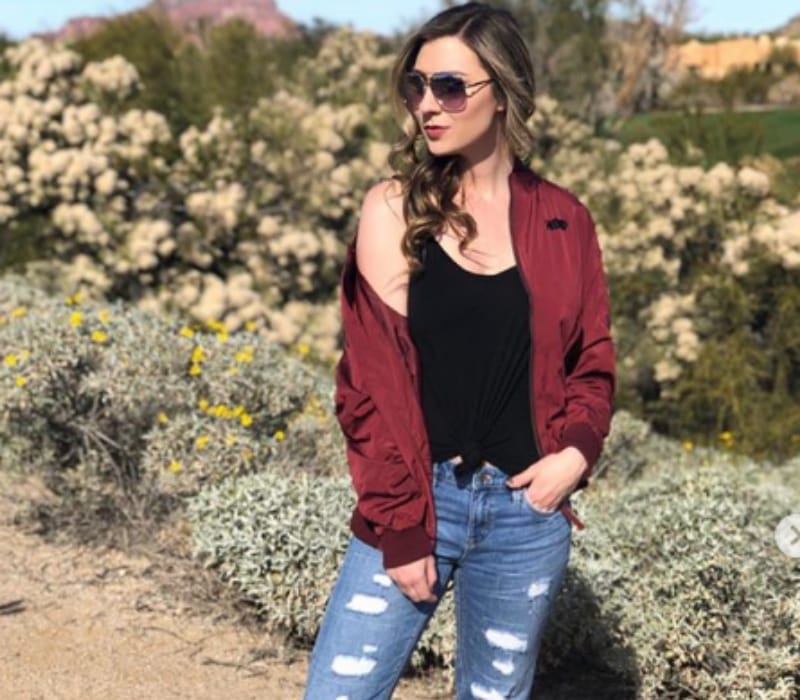 Ms. Wilson was born on July 11, 1990, in Arizona, United States of America. She belongs to white Caucasian ethnicity but however, there is no information available about her parents and siblings on social media. Moreover, the Model doesn’t like to discuss her personal life details on social media and keeps it very private. After finishing High school in Arizona she completed her graduation degree from an elite University. Katie grew her interest in acting since her young age by watching movies and she is waiting for an opportunity to act in Hollywood movies. 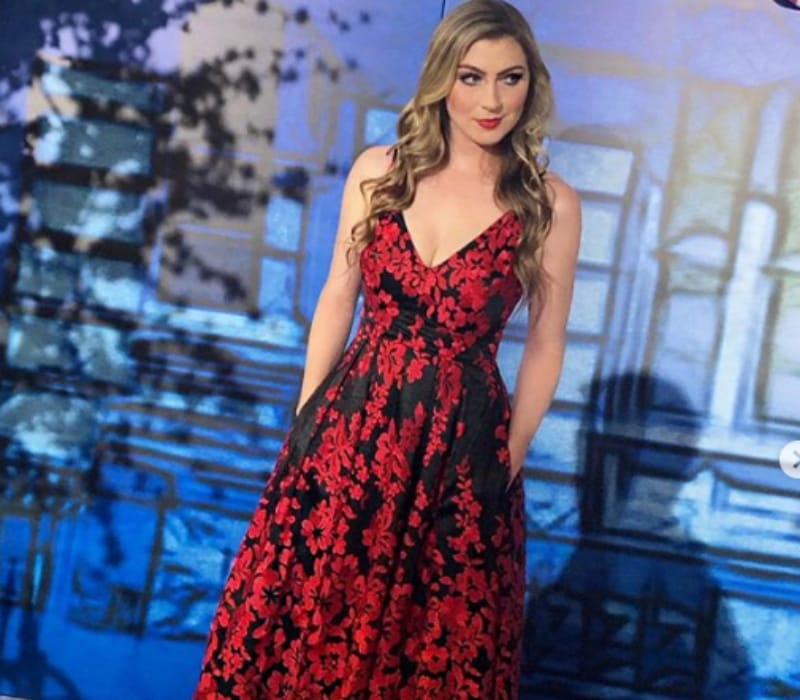