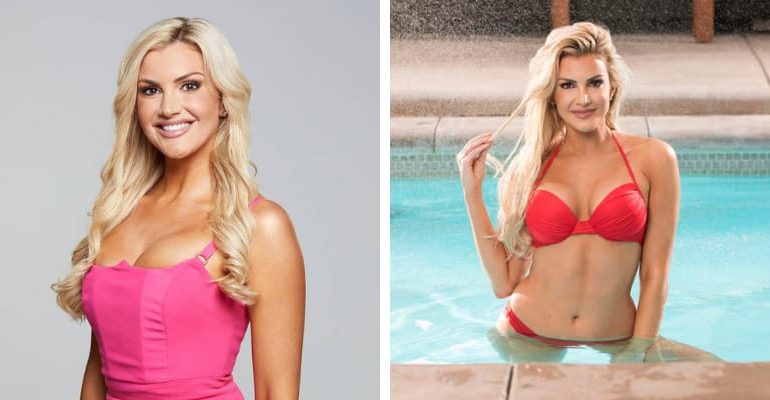 Kathryn Dunn was born on January 08, 1990 and from Dallas, Texas. She is a Reality TV personality, Model, Beauty Pageant Holder, Former NBA Dancer, and Account Executive. Furthermore, she is popularly known for her appearance in the Reality TV show “Big Brother” Season 21.

She started her career a Dallas Mavericks Dancer and entered the Sports Industry. Later, She served there for 3 years and retired from the Dancer post and pursued her carer in the Broadcasting. 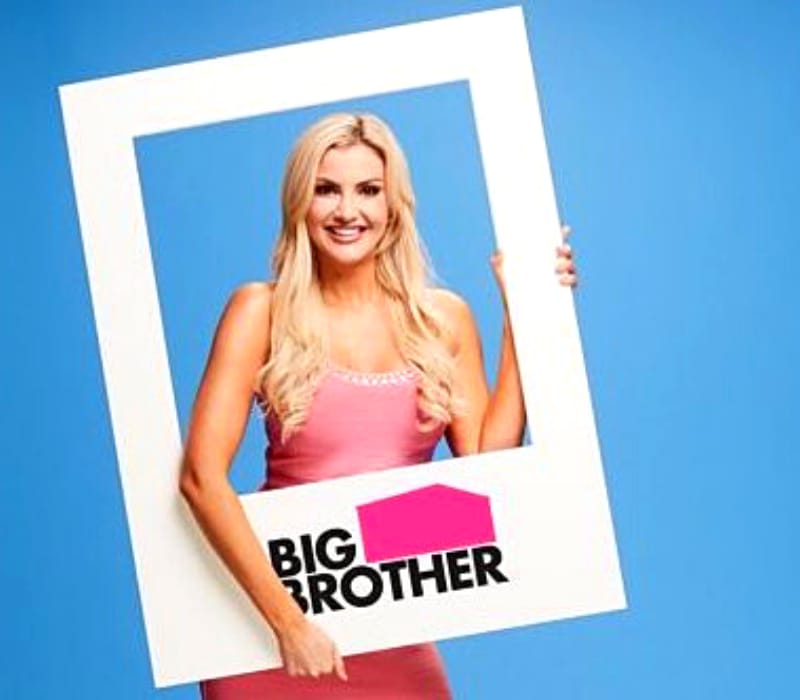 Between 2015 to 2017 Kathryn worked as a Reporter for D210 SPORTS TV on Spectrum Sports and covered Dallas Cowboys Football and FC Dallas Soccer as a Reporter. Then, she became the host for the “MiLB Frisco Roughriders.”

Furthermore, she also served as the Field reporter for the “Today With Kandance” show on CBS’ KTXA 21. Initially, she wanted to pursue her career in the Modelling Industry and participated in many competitions. In 2015, she has worked with Bryan Broaddus of DallasCowboys website to cover the Cowboy’s mini-camp and media week.

Her work also featured on BuzzFeed as one of the “Top 8 Instagrammers to follow if you live in Dallas”. Additionally, Dunn also served as the Interviewer for the Mavs Insider on Fox Sports Southwest during her position in Dallas Mavericks.

On June 25, 2019, she participated in the 21st season of new series of Big Brother. Curently, Dunn was working as an Accountant Executive for Social Revolt Agency. The theme for this season of the show is a summer camp “Camp B.B.” 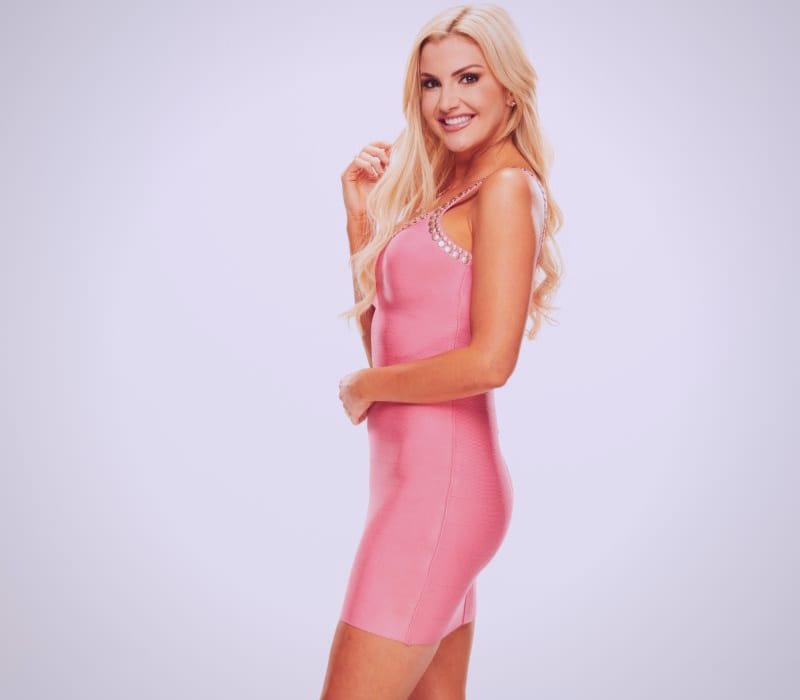 Some of the other contestants of the Show are:

How old is Kathryn Dunn? was born on January 08, 1990 and from Dallas, Texas and she is 29 years old as of 2019. Furthermore, there is not much information about her father, mother, and siblings. 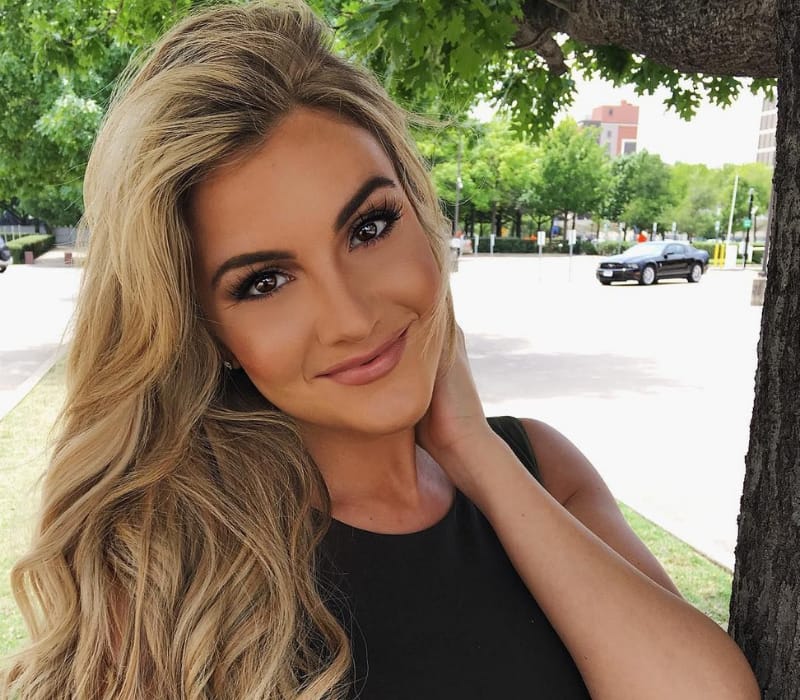 Dunn completed her Education from Baylor University in the year 2013 and earned a Bachelor of Arts and Communication Degree.

According to the source she is in a relationship with her Boyfriend “Marty Martinez”.

Estimated Net Worth of her is under review. She stands 5 feet 7 Inch tall and weighs around 58 KG. 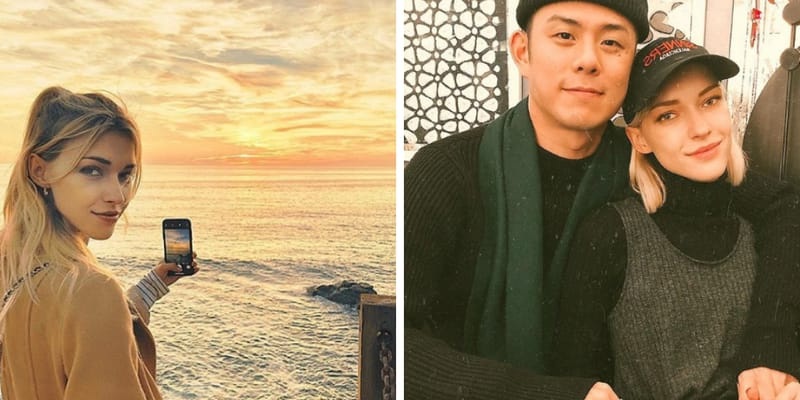 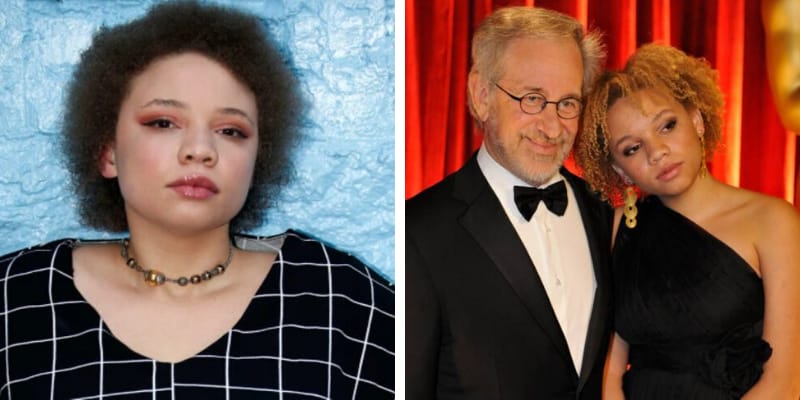