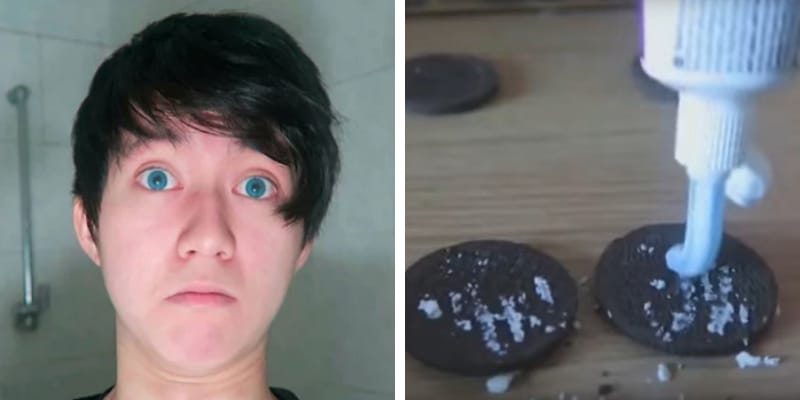 Kanghua Ren is a Spanish-Chinese YouTuber and social media personality who is popular for uploading prank videos on his YouTube channel.

Recently, the 21-year old Vlogger has been stuck in controversy for making a prank video on a homeless man. In the video Ren fills a pack of Orea biscuits with the toothpaste and later gives it to a homeless man, thus fooling the person. 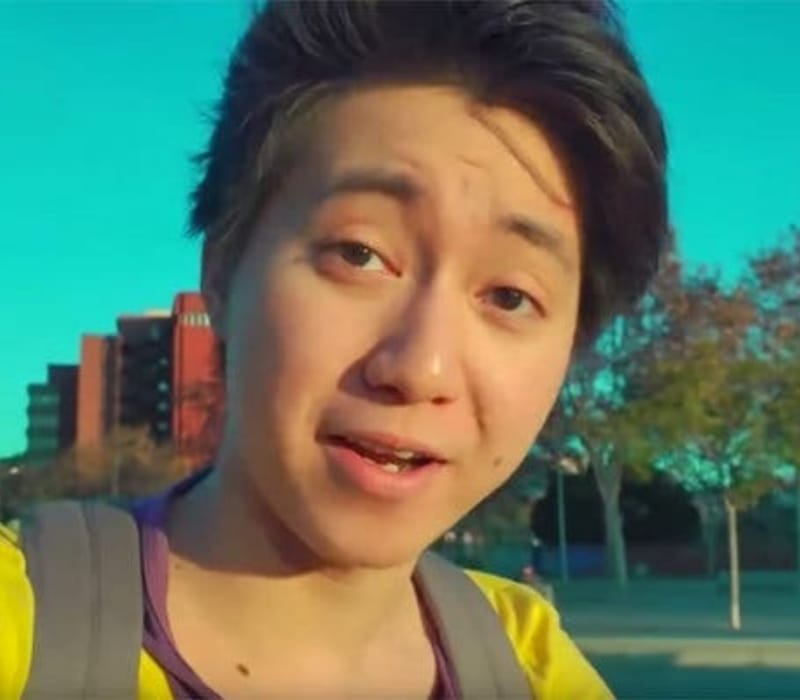 In 2017, this YouTuber received a dare to scrape the cream out of Oreo cookies and replace it with toothpaste. Later, Ren found a Romanian man who was sitting near the streets of Barcelona and he gave him the biscuits, and a € 20 note and filmed the whole scene. However, the homeless man after eating the biscuits later started vomiting.

As Kanghua uploaded this prank video on YouTube he started receiving a lot of criticism from Top YouTubers, animal advocates, and many people accused him of making fun of a poor and hungry person. However, the video was later deleted from the platform and the Vlogger is sentenced to 15 months in prison by the Spain authorities. Moreover, he also had to pay € 20,000 moral damages to the victim and is also banned by having any social media accounts for five years by a Barcelona judge. 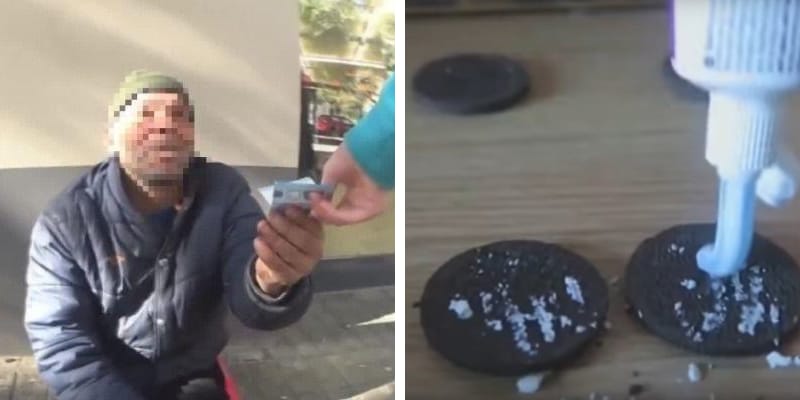 The 21-year-old YouTuber launched his YouTube channel named “ReSet” in 2017 and the channel has now over 1.2 million subscribers. Moreover, he is famous for uploading videos of his gameplays from Yandere simulator and he also makes videos related to Pranks, reactions, humor, vlogs and more. Some of his most popular videos are “HE CREADO UN HOMUNCULO (Real)” has received over 9.7 million views and his another popular video titled “A HAPPY FINAL WITH MY SENPAI”  has received over 8.5+ million views on YouTube.

The controversial YouTuber, Ren is known to have been in a relationship with his longtime girlfriend since his school days. However, we do not have much information about his girlfriend or his personal life on social media.

Kanghua was born on August 19, 1997, in China and he is the son of a businessman, but we do not have the details about his father and mother on the internet. Furthermore, Ren has a sibling and also owns three beautiful cats. He is known to have to pursue his education from a private University in Barcelona, but currently, due to his recent Oreo biscuit video, he has to serve 15 months in prison.

College: Will be updated
School: High School
Qualification: not known