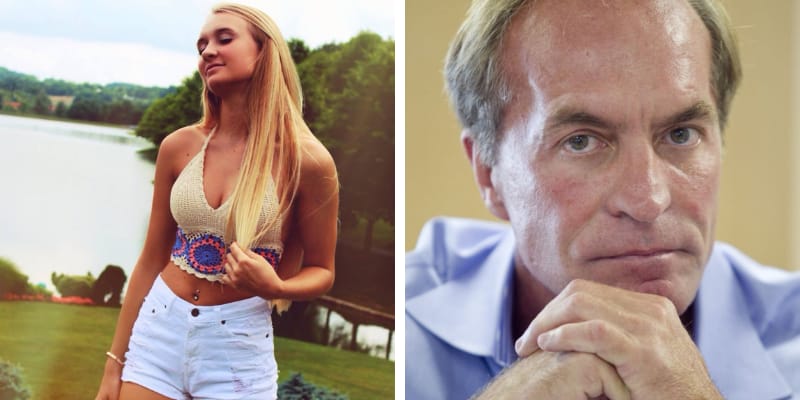 Kameron Cline was popularly known as the Daughter Chris Cline of American billionaire mining entrepreneur, businessman, and philanthropist. Chris was also known as “New King Coal”. However, on July 4, 2019, Kameron and Chris died in the Helicopter Crash in the Bahamas along with 5 other People which include Crew and Mechanics.

The governor of West Virginia named Jim Justice wrote on Twitter “Today we lost a WV superstar and I lost a very close friend. Our families go back to the beginning of the Cline empire – Pioneer Fuel. Chris Cline built an empire and on every occasion was always there to give. What a wonderful, loving, and giving man.” 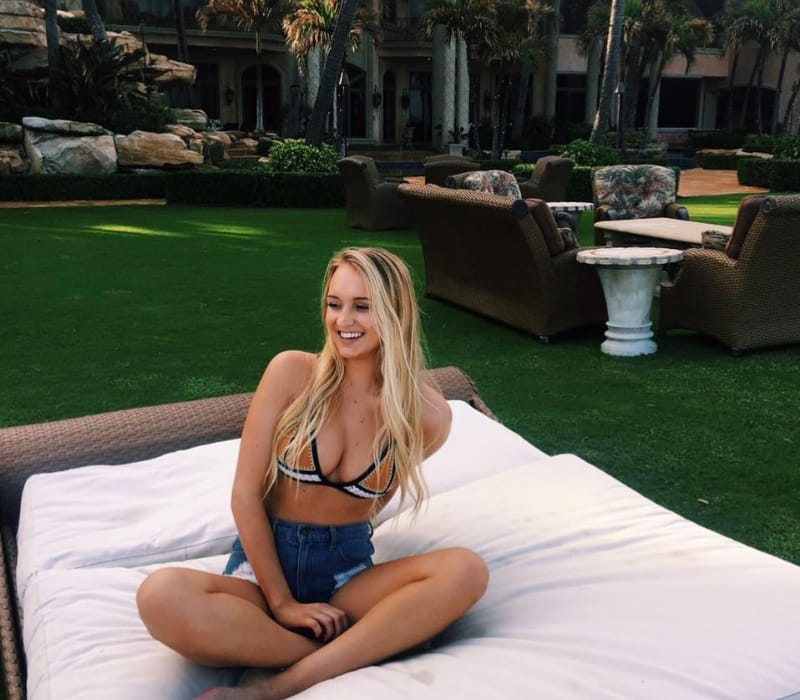 Later, the Bahamian official, The Palm Beach Post reported that the helicopter crashed between Grand Cay and Fort Lauderdale, killing seven people on board. Still, it’s not clear which of his daughter is dead.

After the news of his death, Brenton Southern Baptist Church wrote on Facebook: “Unfortunately we have confirmed by the family that Chris Cline was in a helicopter crash very early in the morning near the Bahamas. There are reports of several others aboard the helicopter including his younger daughter. Chris was one of the twelve charter members of our church when it began nearly 50 years ago. Our thoughts and prayers are with his family. We will post more as it develops.”

The Herald-Dispatch sportswriter Grant Traylor wrote on Twitter “In addition to losing Chris Cline and his daughter, Kameron, the state lost a great guy in David Jude, who frequented @WVGA events. I first met David while covering his son – former @HerdZone golfer & current pro Davey Jude. Just a terrible tragedy for those within our state.”

In addition to losing Chris Cline and his daughter, Kameron, the state lost a great guy in David Jude, who frequented @WVGA events.

Just a terrible tragedy for those within our state.

West Virginia state Sen. Sue Cline wrote “Prayers for Family and friends of my great friend Chris Cline and his daughter Cameron and her dear friends who we loss today in a helicopter crash . Chris was a exceptional human being and we all loved him so much . Such a loss for all 7 aboard today . Our hearts are broken.” (Chris’s daughter’s name was spelled Kameron, though.)” 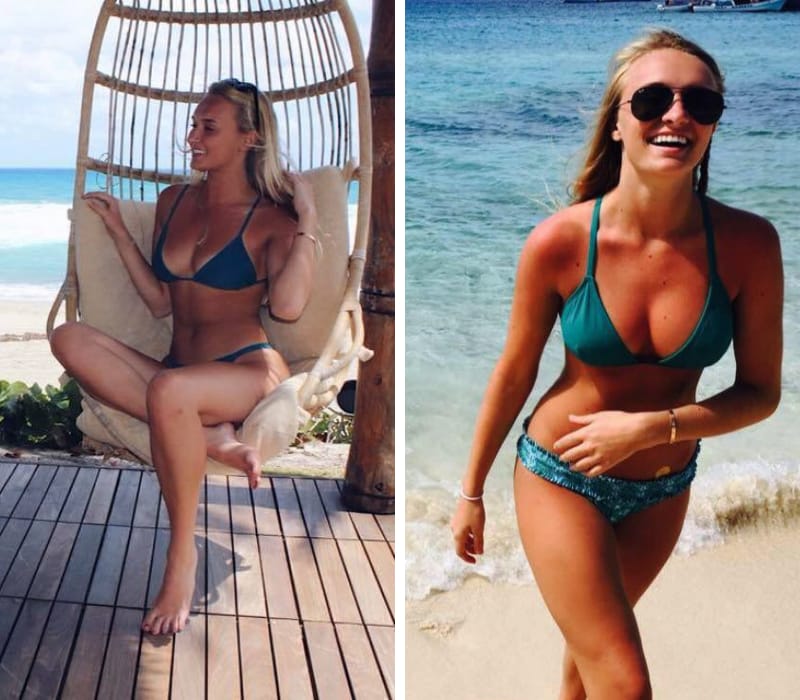 According to the March 2013, Chris was the majority owner of Foresight Reserves LP, headquartered in St. Louis, Missouri, and Bloomberg called him as the “New King Coal” and his website bio read that “Chris Cline is the founder of Foresight Energy. Mr. Cline has more than 35 years of experience in the coal industry.”

In 2014, coal mining company went public and netting him $1.4 billion, and he opened a mine in Nova Scotia in 2017, according to Forbes. The magazine reports that Cline used some of his money to buy a Lamborghini “and a 200-foot yacht called my Games.”

Chris Cline was married to his first wife Sabrina but in 1987 she passed away due to cancer. Later, he married his second spouse Kelly in the year 1993 and they share a daughter named Kameron Cline and Candice Cline Kenan, and two sons named Christopher and Alex.

In 2000, Chris and Kelly got a divorce from each other.

Kameron is the Chris Cline younger daughter and she attained The Benjamin School, lives in West Palm Beach, Florida, and was from Beckley, West Virginia. She was a 2019 graduate of LSU and was in a sorority. In her facebook, she wrote that she liked wakeboarding.