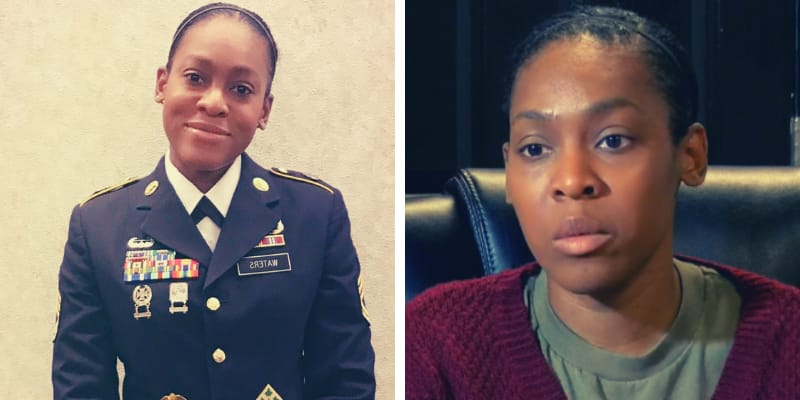 Kai Waters was born in 1985 and from Chicago, US. She is a Decorated Sergeant Who has Served in Iraq & Afghanistan and moreover she was assigned to the Human Resource command.

Kai is an army sergeant and has been arrested and accused of felony assault after she stabbed another woman in the leg with a machete. According to Kai, she defended herself from the threat and it was another woman attacked her first. 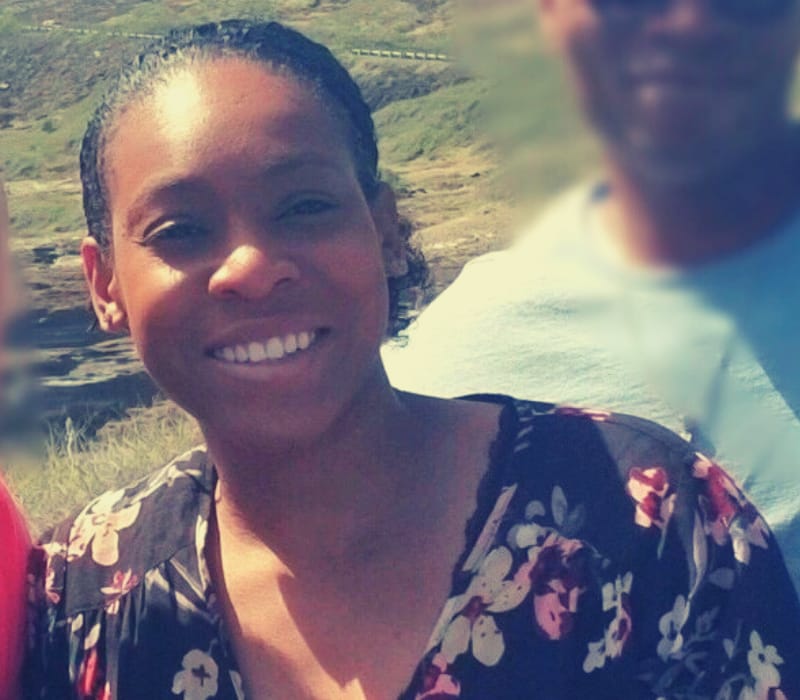 On February 22, 2019, this incidence took place in Elizabethtown, Kentucky. When Kai was returning to her home a white female followed her to a gas station and a few moments back this same woman bumped her car and called her racial slurs.

Kai Waters told this “She started honking her horn and pulled next to me. She called me a black b***h, and said ‘your kind.’ She said, ‘I’m so tired of your people’ and all this.” However, Kai pulled over her car at nearby Gas Station and called 911.

Later, the CCTV footage shows that other woman got out of her car and started attacking Kai and during that time Kai pulled out a long knife in self-defense and stabbed the woman in the leg. 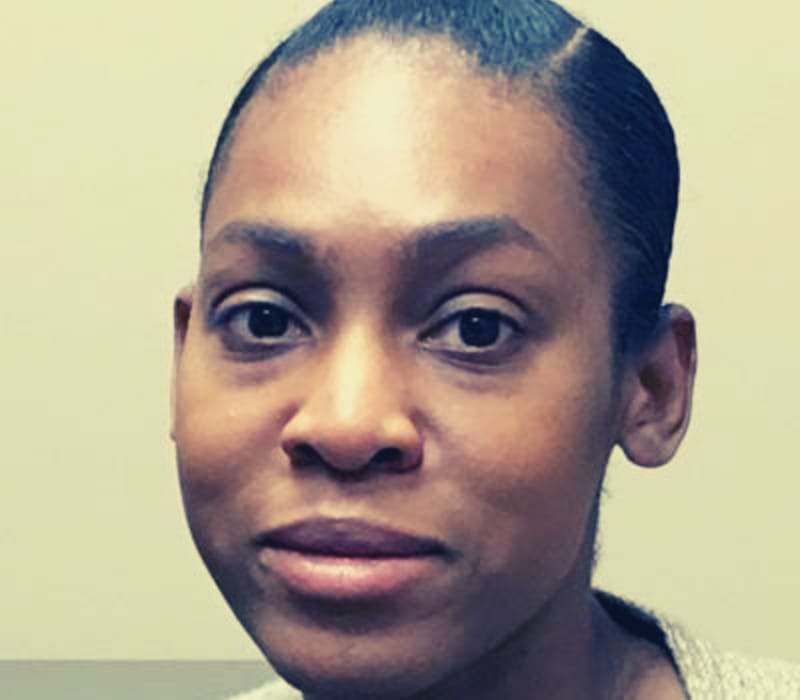 However, Kai has filed a complaint on another woman who attacked her and waiting to find out whether a grand jury will indict her on felony assault charges. Currently, she has been suspended from her job while she waits for the grand jury to make its decision.

How old is Kai Waters? was born in 1985 and from Chicago, the US and she is 33 years old as of 2019. Furthermore, there is not much information available about her father, mother, and siblings.

Kai Waters is an army sergeant stationed at Fort Knox and earlier she had served in both Afghanistan and Iraq. Some of her achievements are 12 Army Achievement Medals, four Good Conduct Medals and seven Army Commendation Medals.

According to Kai police thought she was the aggressor and they put her in the back of their police car. Although, another woman was still on the phone with 911 when Elizabethtown police arrived at the scene and she started to cry for help.

Later, Waters said in an Interview that I thought hopefully, someone is going to listen to me, they’re going to get my story but that never happened.” GoFundMe page has been set up by water’s friend and raised over $ 15,000 for legal defense.

Kai was stationed in Harbin, New York and for this reason, she moved to Fort Knox eight months ago. Lt. Col. Alicia Masson, Kai Waters branch chief supported her and told that we will stand behind her and I am anxious for justice.