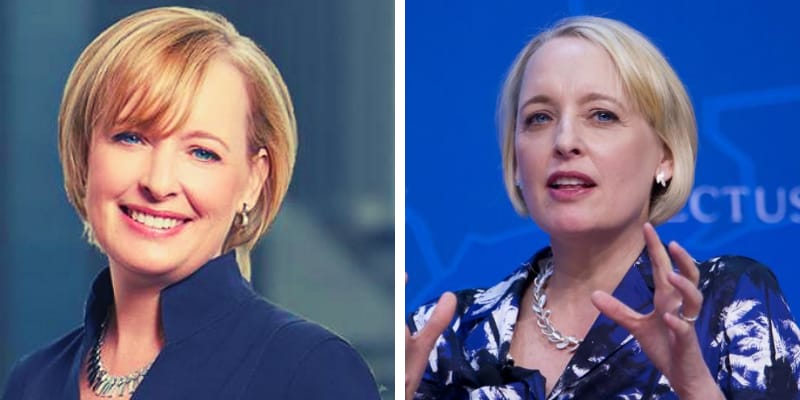 Curently, Sweet is a chief executive officer of Accenture’s Business in North America, which is the company’s largest market with revenues of about $18 billion for fiscal 2018. Earlier, she was Accenture’s general counsel, secretary, and chief compliance officer and has been a member of Accenture’s senior leadership team for nearly a decade. 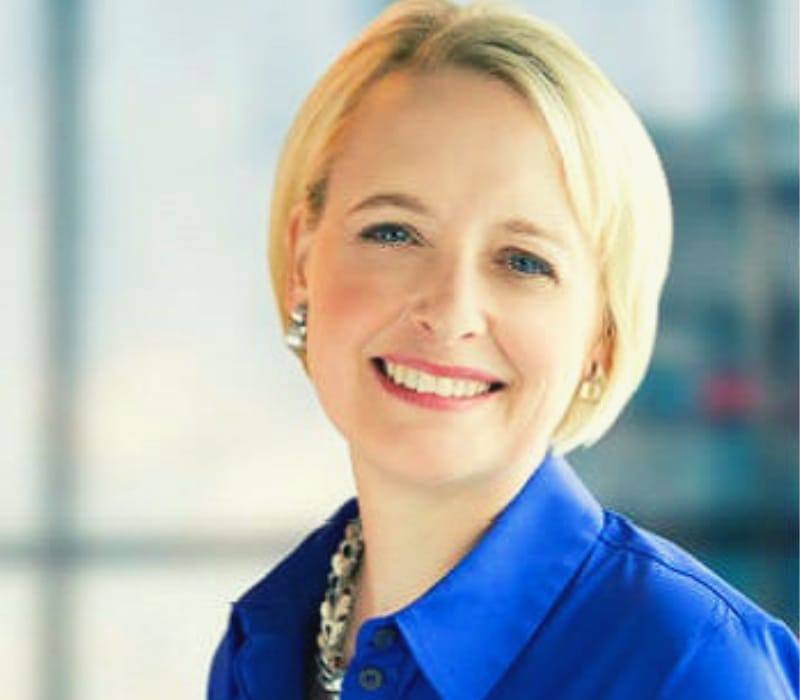 Accenture is a multinational professional service company and it provided services in Technology, Consulting, Strategy, Digital, and Operation. On July 11, 2019, Accenture announced that Sweet will be their CEO.

In January 2019, Pierre Nanterme stepped down as a chief executive and he cited poor health and later passed away the same month.

Later, Sweet told that “I am truly honored to lead our extraordinary company as Accenture’s chief executive officer” and added “I look forward to continuing to work closely with our exceptional senior leadership team, along with David, as our executive chairman, and our entire board of directors. Accenture has the most talented people and a group of leaders in our industry. Together, we will capture the next waves of growth for Accenture by remaining laser-focused on serving our clients, creating significant value for our shareholders and providing the best career experiences for our people.”

How old is Julie Sweet? was born in 1967 and from Washington, D.C. and she is 52 years old as of 2019. However, there is not much information about her father, mother, and siblings.

Sweet completed her education from Claremont McKenna College in 1989 and recieved a Bachelor’s Degree in International relations. Later, she did one year course and studied Chineses at Taipei language Institue and Peeking University (Beida).

Additionally, the former lawyer recieved her Juris Doctors Degree from Columbia University Law School and in 1992. In 1994, she helped in launching Cravath’s Hong Kong office as Associate but in 2002 it closed.

Sweet started her career as a lawyer and served for Cravath, Swaine & Moore. In November 1992, she became the partner in the corporate department of the law firm. In 2016 and 2017 she was named as the “Most Powerful Woman” on FORTUNE’s list of powerful women.

Moreover, Sweet served as General Counsel at Accenture in March 2010, and she also handled various responsibilities for all legal support to Accenture. Later, she served as principal counsel and senior leadership.

In June 2015, she was appointed as a chief executive officer-North America of Accenture.

She tied the know with her Husband Chad Sweet on October 03, 2004 and only a few friends and family members were invited to the wedding. Furthermore, the event took place in San Antonio, Texas. 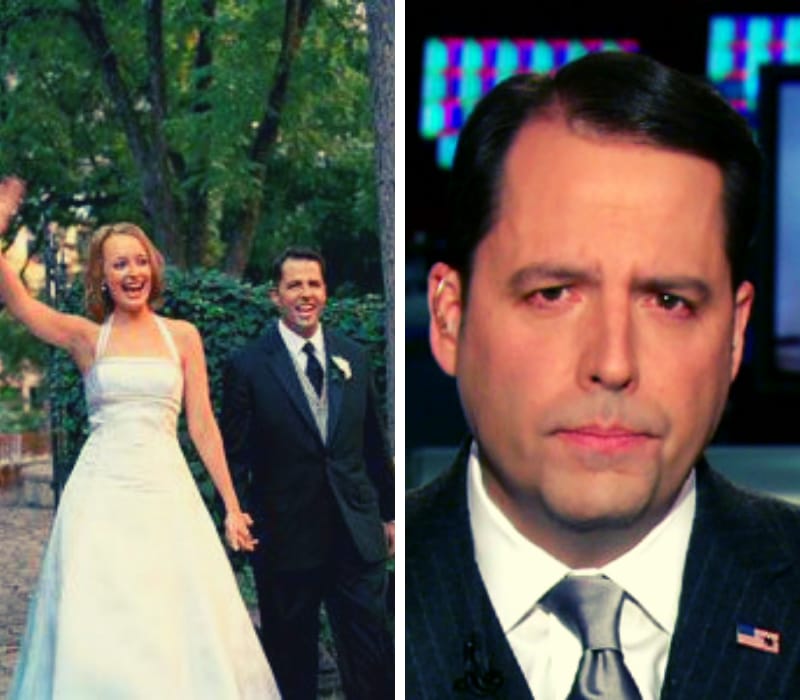 Initially, they first met a wedding of a Mutual friend in Singapore and Chad Sweet was working as a vice president and financial adviser at an Investment bank during that time and curently, Chad is a Co-Founder of The Chertoff Group.

This couple shares two daughters together named  Chloe, 11, and Abby, 9. 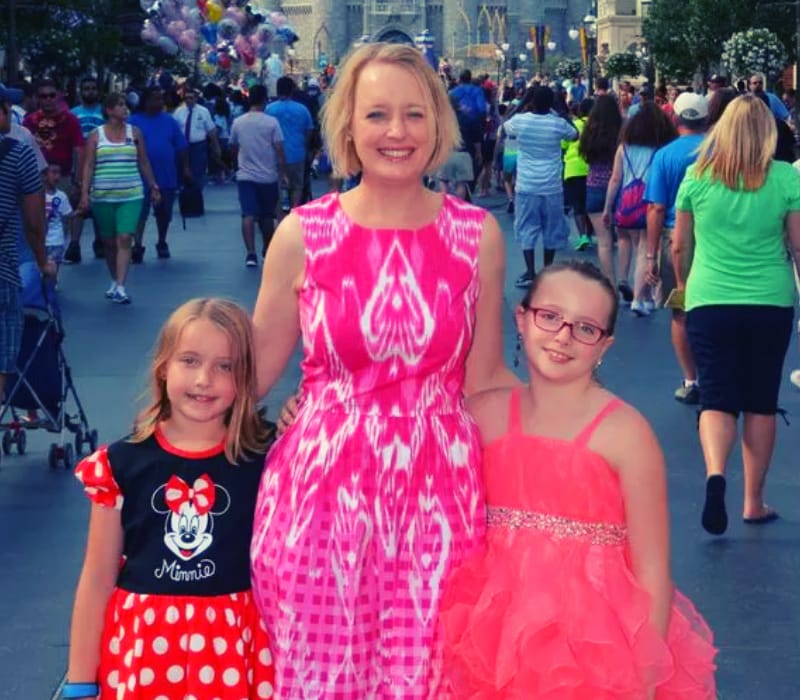