Julie Frates was born in 1990 and from Marblehead, Massachusetts. She is an Internet Personality and the wife of late Former Baseball Player Pete Frates. Pete Frates, the former college baseball star who helped inspire the viral Ice Bucket Challenge, has died.

He passed away peacefully on Monday at the age of 34, surrounded by his family, they said in a statement. The Ice Bucket Challenge generated millions in donations and helped fund important research into the disease. “Pete was an inspiration to so many people around the world who drew strength from his courage and resiliency,” the Frates family said. 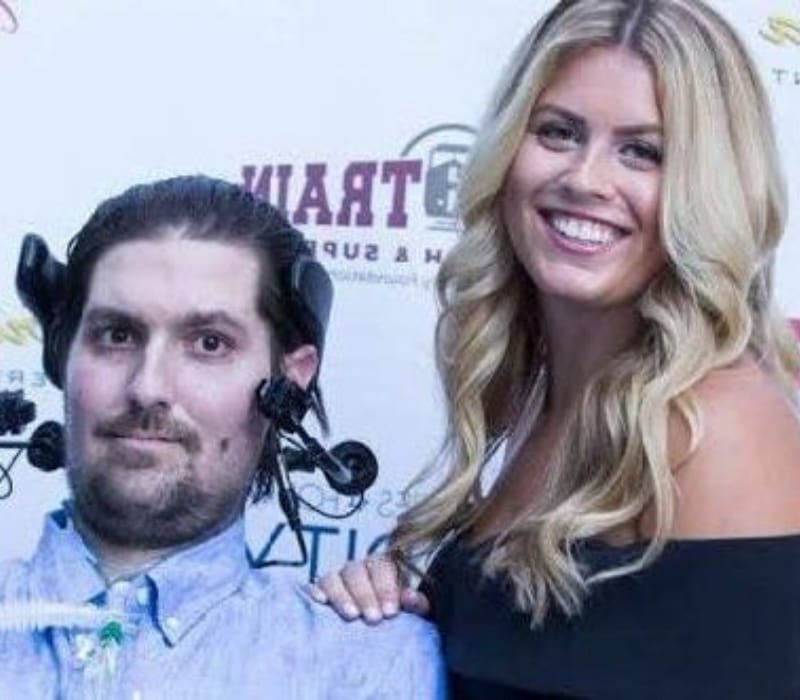 “A natural-born leader and the ultimate teammate, Pete was a role model for all, especially young athletes, who looked up to him for his bravery and unwavering positive spirit in the face of adversity,” the statement said. “He was a noble fighter who inspired us all to use our talents and strengths in the service of others.”

Frates lived his life as a fighter, battling ALS with all he could for six years and fighting for the cause with everything he had. His contributions were unmatched and captured the hearts of many throughout both New England and the country.

While his battle may have ended, his name, legacy, and work will all live on through his foundation as contributions and work towards a cure continue for years to come. Pete was brought into the world by his parents, John and Nancy, and was an incredible husband to his wife Julie, father to his daughter Lucy, brother to his siblings Andrew Frates and Jennifer Mayo, and grandson to Jerry and Joan D’Alfonso and Jack and Margaret Frates.

Peter Frates was born on Dec. 28, 1984, in Beverly, a small city about 25 miles north of Boston, to Nancy and John Frates. A gifted athlete and student, he played football, hockey, and baseball at St. John’s Preparatory School in nearby Danvers, Mass. He then attended Boston College, where he played baseball. He was chosen team captain in his senior year.

Mr. Frates learned about the Ice Bucket Challenge in July 2014 from a friend, Pat Quinn, who also had A.L.S. He posted a video of himself doing the challenge on Facebook that month. Tagging his friends as well as professional athletes and “The Howard Stern Show,” Mr. Frates explained in clear terms what the challenge consisted of: “You have 24 hours to dump a bucket of ice over your heads!!”

After the Ice Bucket Challenge had run its course, Mr. Frates and his family continued to raise awareness of A.L.S. In 2017, the family revealed the cost of their medical bills — about $70,000 to $95,000 a month — to underscore the difficulties of caring for A.L.S. patients, NYTimes reports.

On June 01, 2013, she tied the knot with her husband in a private ceremony which took place at an Oceanfront even in Marblehead, Massachusetts. Mr. Frates met Julie Kowalik, a Boston College senior, in the summer of 2011. 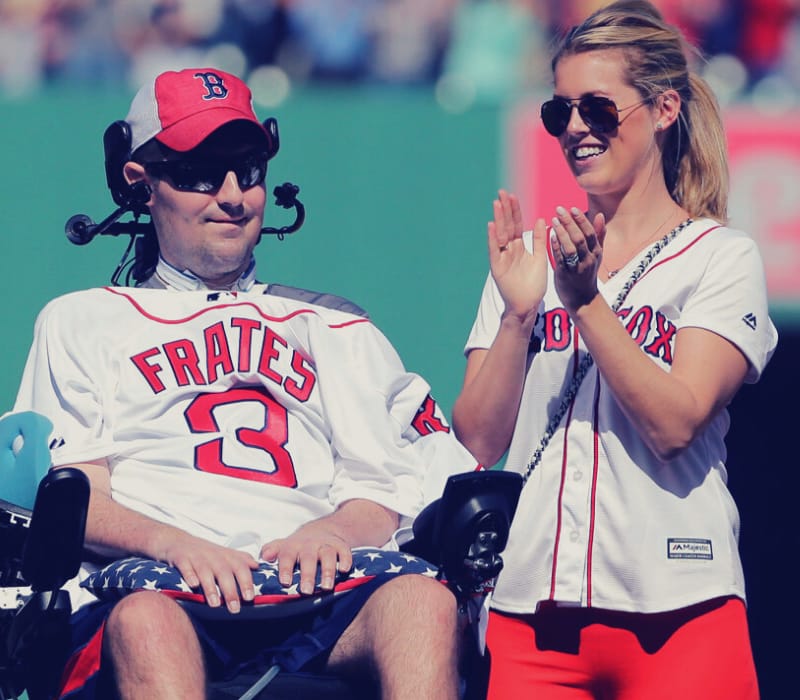 This couple welcomed their Daughter named Lucy Frates, born on August 31, 2014. Frate’s funeral mass will be held on December 13, 2019, at 11 a.m. at St. Ignatius of Loyola parish and it’s located at 28 Commonwealth Ave. in Chestnut Hill, Massachusetts.