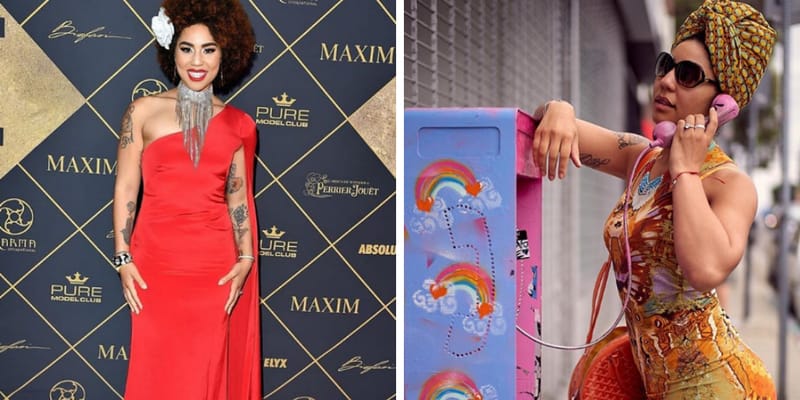 Joy Villa aka Princess Joy Villa was born on April 25, 1986, in Orange, California, the United States of America and her real name is Joy Angela Villa. She is an American Singer, actress, and Songwriter who is best known for her song, ‘I Make the Static’. Recently, the singer appeared wearing a Bizarre ‘Build the Wall’ dress at the 61st annual Grammy’s and has created a huge buzz over social media.

The singer certainly kicked the things off by arriving in a ‘Build the Wall’ dress that has brick print and barbed wire. Joy belongs to Latino-African American descent and she is quite popular for wearing attention-grabbing outfits for Grammy Awards. 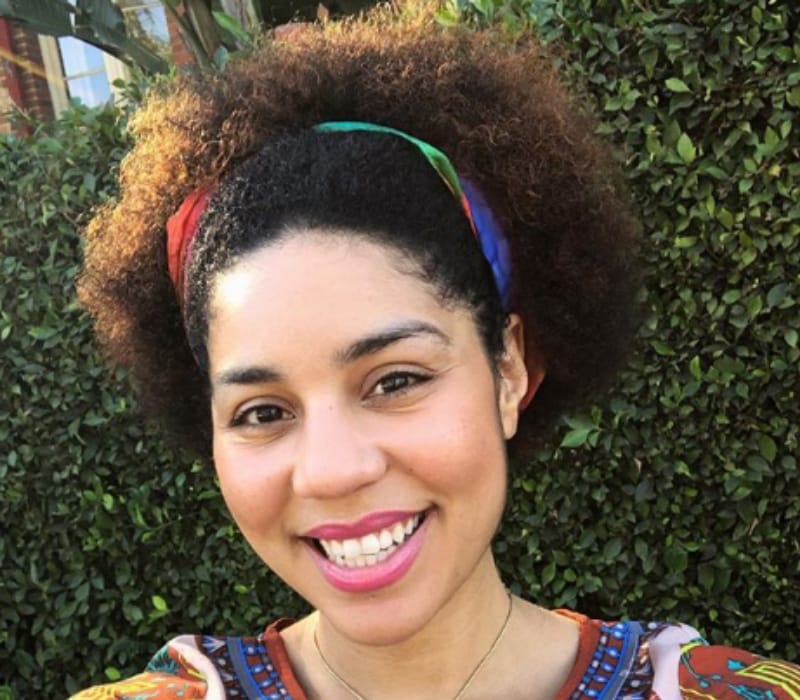 At the 2019 Grammy Awards, Joy Villa wore a reflective silver dress with bricks outlines all around except for an area that is printed as ‘Build the Walls’ in a large section on the backside of the garment. The dress also included metallic collar signifying a barbed wire fence a spiked crown which refers to the Statue of Liberty. The singer held a red handbag that sported ‘Make America Great Again’ caption.

Princess Joy told in an interview on the red carpet that she believes in building the wall in order to protect the southern border. This is not to keep people out, but to protect the citizens of the country. She continued, “I’m (Joy)  part Latina, I’m black and I believe in what President Trump is saying of building the wall. This dress, to me, is a representation of that in a visual way and I always like to make a statement.”

Angela has completed her High School Education from Lompoc High School. She is raised in Orange, California and is the daughter of Rev. Joseph Villa (father) and Mildred Angela Pierce Villa (mother). We will be updating about Joy’s early life very soon.

At her 16 years of age, Joy was with Youth Network TV on Comcast Television and she also appeared as an actress in a couple of movies and Television series. Some of the series in which Joy appeared are in the American science fiction TV drama series, ‘Heroes’ season 4 episode, CSI: NY, MTV’s ‘Next’ and ‘The Valley Girls’.

The former actress is a big supporter of President Donald Trump and she also joined Trump’s Campaign Advisory Board. On October 2017, she made an announcement on ‘Fox & Friends’ that she is running for US Congress as Republican. She further mentioned that she is considering Florida, California or New York as states to represent. The singer had also joined the UK March for Life in London on May 5, 2018. Villa also owns the Joy Villa Production and she practices Scientology to improve her lifestyle.

Villa is currently residing in NYC and is married to Thorsten Overgaard, who is a Danish writer and photographer on December 2016. However, there is not much information revealed about the singer’s personal life and is kept a low profile.

The estimated net worth of Joy Villa is around $ 5 million USD. 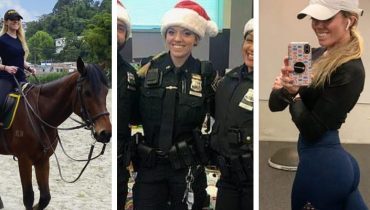 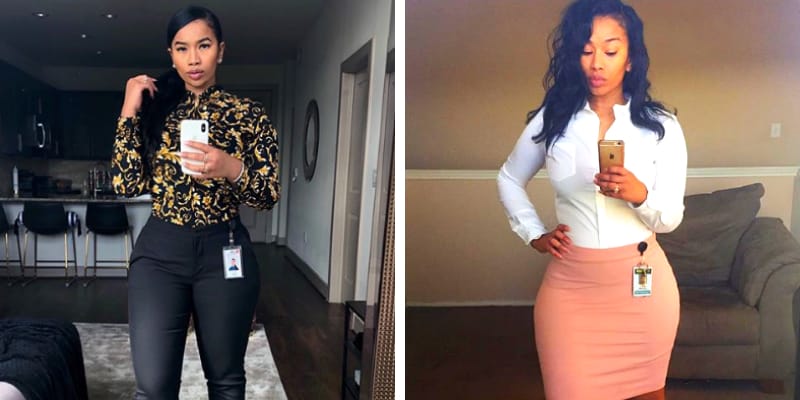