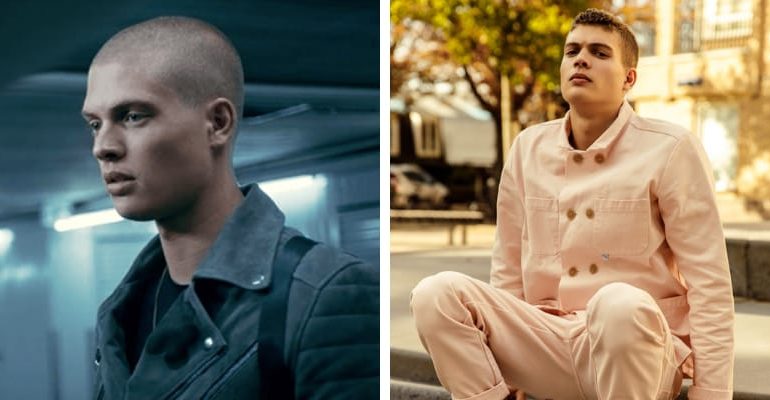 Josha Stradowski was born in 1995 and from Rotterdam, Netherlands. He is a Model, Social Media Star, Actor and he is popularly known for appearing in the main role in the upcoming show “The Wheel of Time.”

Recently, the makers of the show “The Wheel of Time” released their main leads. In this series the Gone Girl Actress “Rosamund Pike” is playing the lead role and her character name is Moiraine who is a member of a group the Aes Sedai Organization. Later, Moiraine with other five people went on a world tour as she believes that she is a reincarnation of a person who is predicted to save or destroy Humanity. 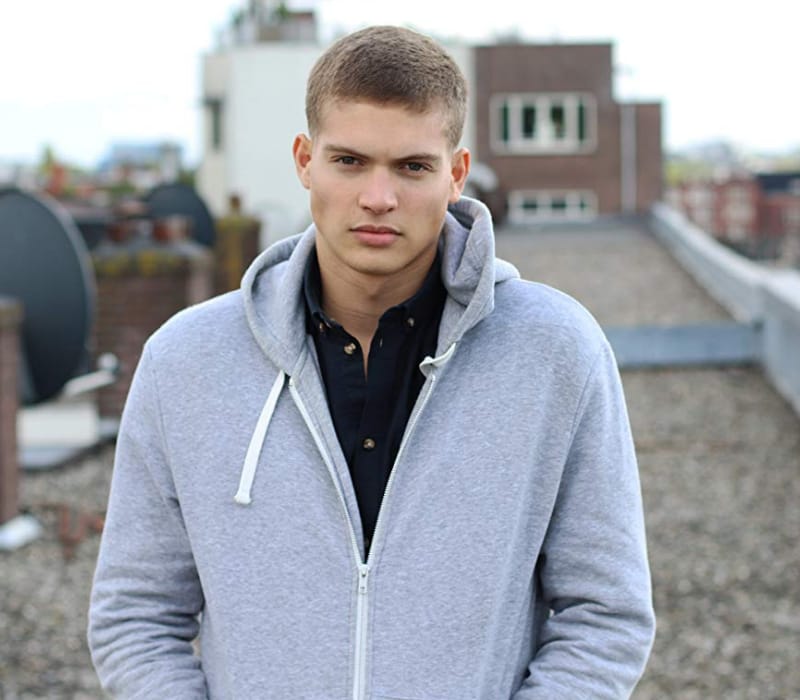 Rafe Judkins is the American Writer and the Creator of the show. Later, in the show and some of the other main casts of The Wheel of Time are Marcus Rutherford (as Perrin Aybara), Zoe Robins (as Nynaeve al’ Meara), Madeleine Madden (as Egwene al’Vere) and Barney Harris (as Mat Cauthon).

In this show, Stradowski is playing the major character named al’ Thor. This series is based on the Best-Selling Novel of the same name written by Robert Jordan (American Author). Furthermore, Marcus is playing the role of Perrin Aybara. Moreover, Barney Harris played the role of Mat Cauthon.

Earlier, he served in numerous Theater plays like Oedipus. He also starred in another Comedy short movie “I Can Fly” and appeared as Seven alongside Frieda Barnhard as Lisa. Initially, he started his acting career and played the role of “Freddie” in “Naranjina en de Kadekapers.”

Josha made an appearance in the TV series “Spangas” as Pascal and some of his other appearances were in “Doktre Tinus” and “Verborgen Verhalen”.

Stradowski began his carer in 2006 as a Kid and appeared in the Musical “Kuifje: De Zonnetempel”. Later, he appeared in the Music “The Sound of Music” and “Ciske de Rat” in the lead role. In October 2013, he rose to fame after appearing in the short film “Caged” as Niels.

This short film was directed by Dylan Tonk and Lazlo Tonk. Addiotnaly, he also appeared in numerous Local TV show in the Netherlands. On July 10, 2017, he featured in the Drama program named “Sirene.” 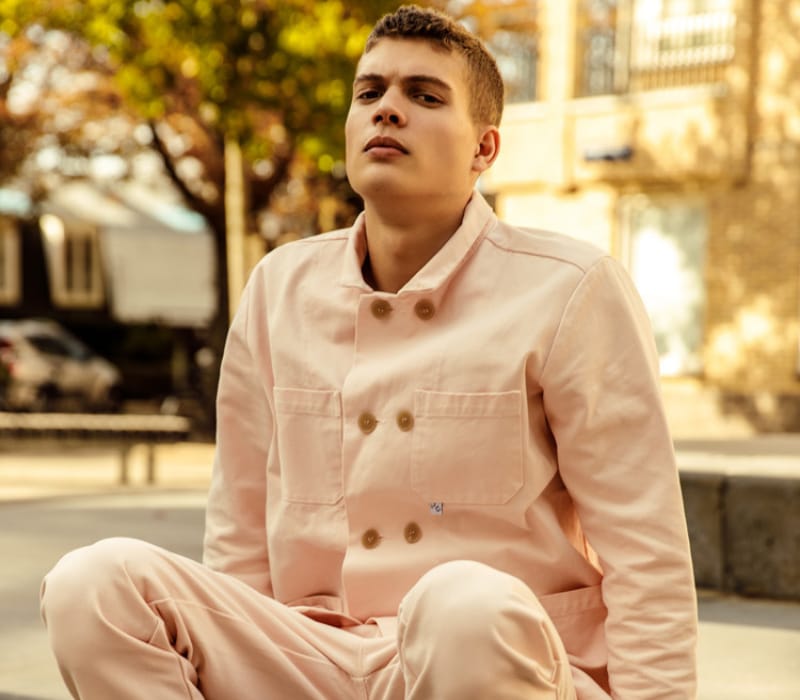 Then, Stradowski gained more popularity after making a debut on the Silver Screen with a Movie “Just Friends” and played the lead role of Joris and this movie is about two young people from mixed Backgrounds and they fell in love with each other and they struggle because of their overbearing mothers.

In 2018, he was honored with Best Performance in a Leading Role by OUT at the Movies Int’l LGBT Film Fest.

How old is Josha Stradowski? was born in 1995 and from Rotterdam, the Netherlands and he is 24 years old as of 2019. Later, in 2018 he graduated from AKH Theater school in Amsterdam. However, there is not much information about his father, mother, and siblings. 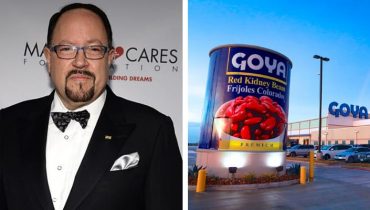 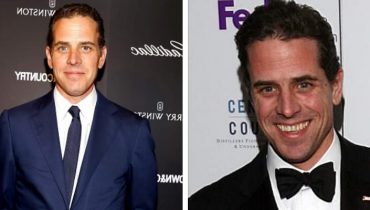